Former Kaizer Chiefs midfielder Junior Khanye has riased some serious concerns that Chiefs are depending entirely on Khama Billiat and Keagan Dolly for goals, he feels that should be a point of concerns to the team since the two has too much responsibilities on their shoulders and it has to be a worrying factor. 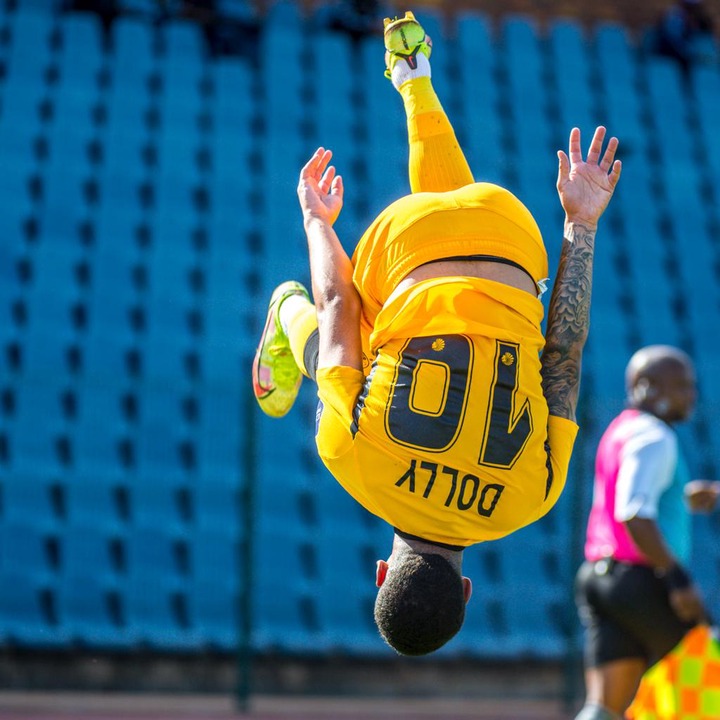 According to reports, the former South African under 23 International says Amakhosi needs to have at least four or five ayers they can rely on when it comes to scoring goals because other teams are going to come up with a plan to stop the twon from scoring, once they do that, it will Mean trouble for Chiefs once again 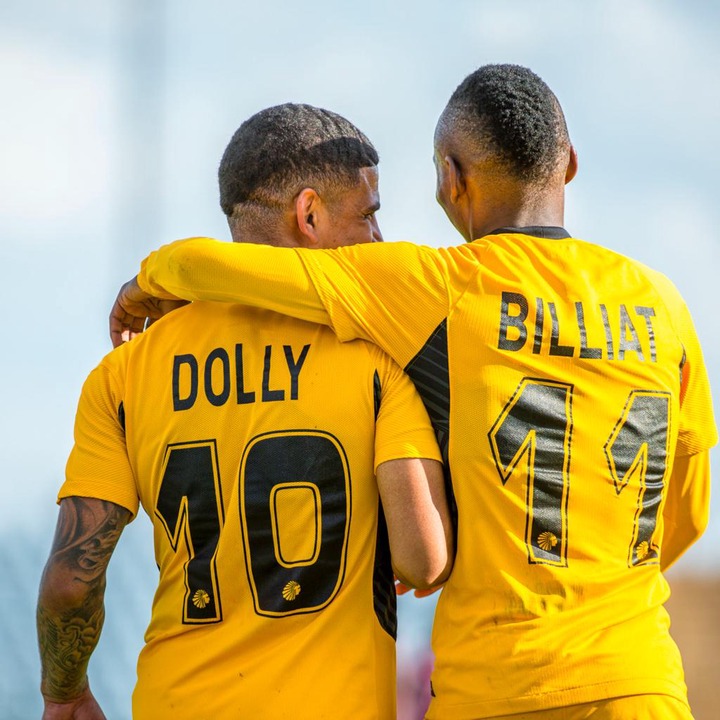 “Sometimes I feel sad for them because of the responsibility that they have to carry the team through. You need about four or five other players who are like Khama and Keagan to complement them at Chiefs. You can’t rely on the two guys all the time because teams are going to figure them out because there’s still a second round of the season to come,” he said reportedly.

Dolly has scored six goals in 13 games he ayed for Kaizer Chiefs since the start of the season, he has four assists to complement his performance, he has been directly involved in almost all goals scored by Amakhosi in ever game where they scored, on the other hand, Billiat has scored four goals and five assists under his belt, they are just good together, but Khanye doesn't see it that way. 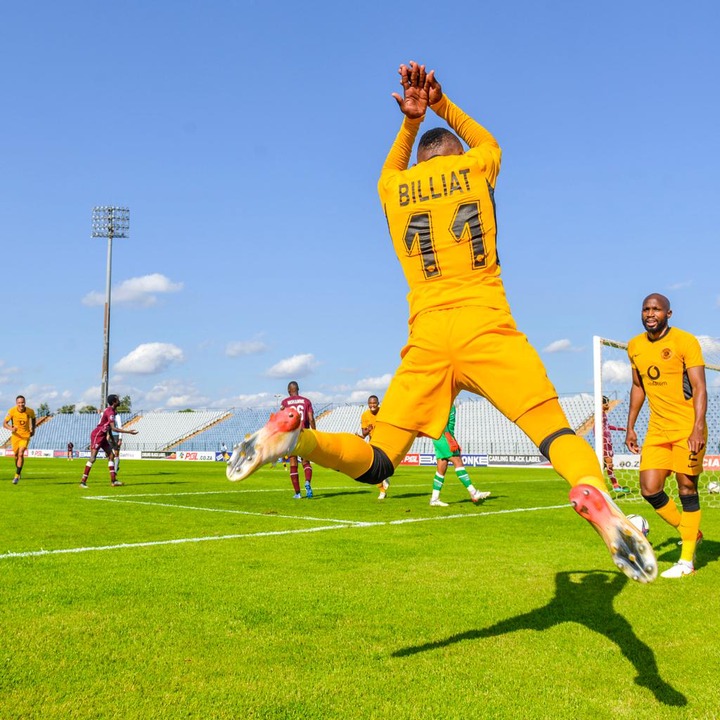 Their outstanding performance have helped Chuefs to climb to the top of the log and they are now sitting on position number two with 20l2 points, they will be hoping and praying that the log leaders Mamelodi Sundowns drop points somewhere on the way while they keep picking up points.