The Football journey of Lebogang Manyama 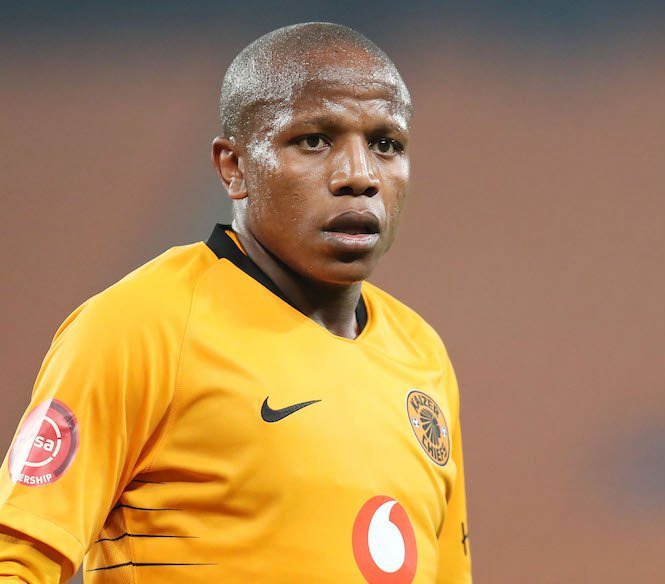 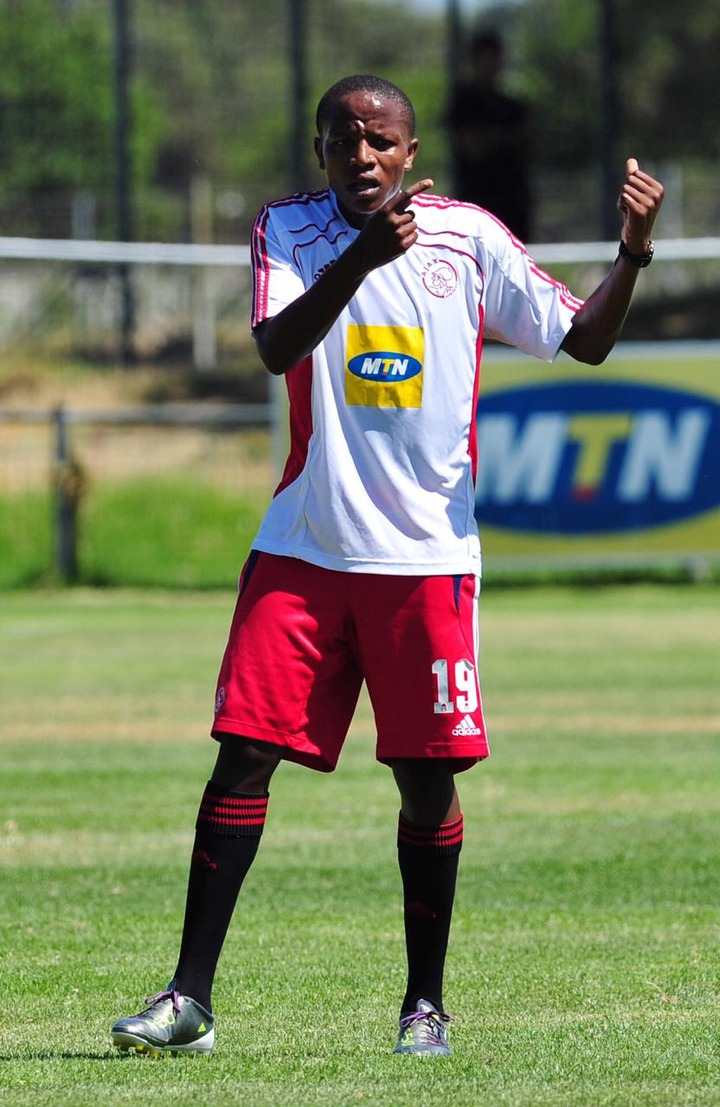 In a quarterfinal encounter of the 2010 MTN 8 competition at Athlone Stadium in Cape Town on August 20, 2010, Lebogang Manyama made his professional debut for Ajax Cape Town against Mamelodi Sundowns, winning (4–3) on penalties after a 1–1 draw. Ajax Cape Town signed him as a move from FC Alexandra in the summer of 2010. He was a standout player in the South African Premier League during his stint with Ajax and was later bought by Supersport United.

He later joined Supersport United, who loaned him to Mpumalanga Black Aces for the 2015/16 season. He had a good season, but it was cut short when he sustained an injury late in the season. 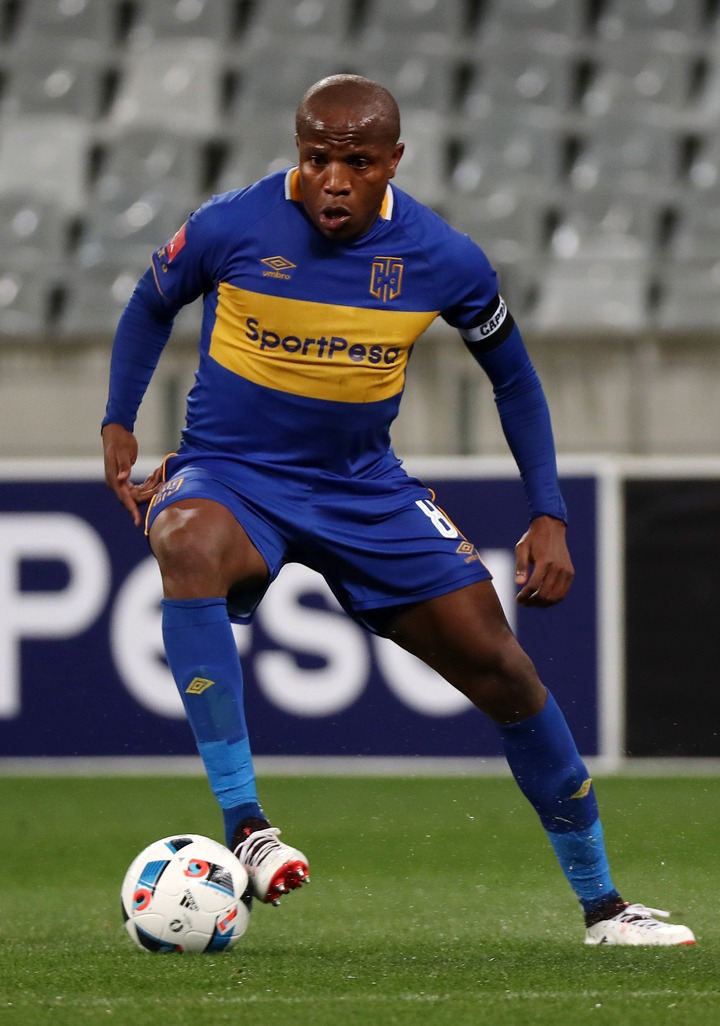 Cape Town City F.C. signed Lebo in 2016, and he was named Captain for the team's first Premier Soccer League season in 2016/17. In the club's inaugural PSL season, he made history by leading them to the Telkom Knockout Cup championship, which they won 2-1 over Supersport United. He was crowned South African Player of the Year after leading the league in goals this season. He has cemented his spot in the national squad as a result of his work with Cape Town City, and he is presently regarded as South Africa's top player.

Manyama joined Kaizer Chiefs after a brief stay with Turkish side Konyaspor. Manyama has scored one goal in 11 appearances for the South African national team. In the national team, he is mostly employed as an attacking midfielder or false-nine because he can play in both midfield and attack. He made his Bafana Bafana debut in 2013 and has since been called up for the AFCON qualifier against Nigeria and an international friendly against Zambia.