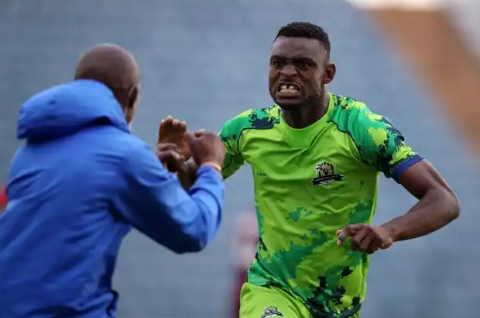 Two more clubs have been added to the list of potential candidates for the Ivory Coast striker who is of interest to the DStv Premiership. According to Siya's team, interest in Marumo Gallant forward Sede Junior Dion is on the rise following some impressive performances in his debut season in the league.

The Orlando Pirates are believed to have followed the attacker they initially had interest in during his time at Juaneng Galaxy FC Botswana. 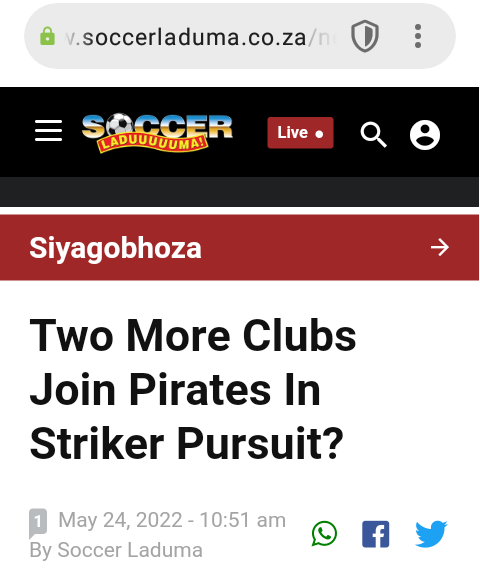 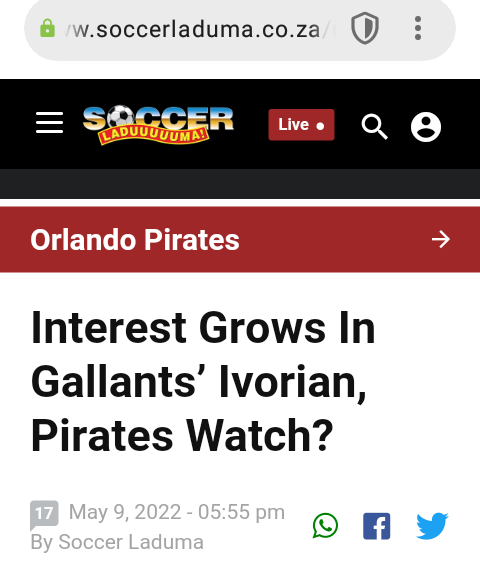 While it remains to be seen whether the Buccaneers intend to make an official offer for the 28-year-old, the news reaching Siya's team is that Stellenbosch FC and AmaZulu are also eyeing the Ivory Coast player.

“The number of clubs interested in Cede Junior Dion continues to grow as the player is likely to leave Marumo Galantz at the end of the season. there is no official offer from either club," the source said. 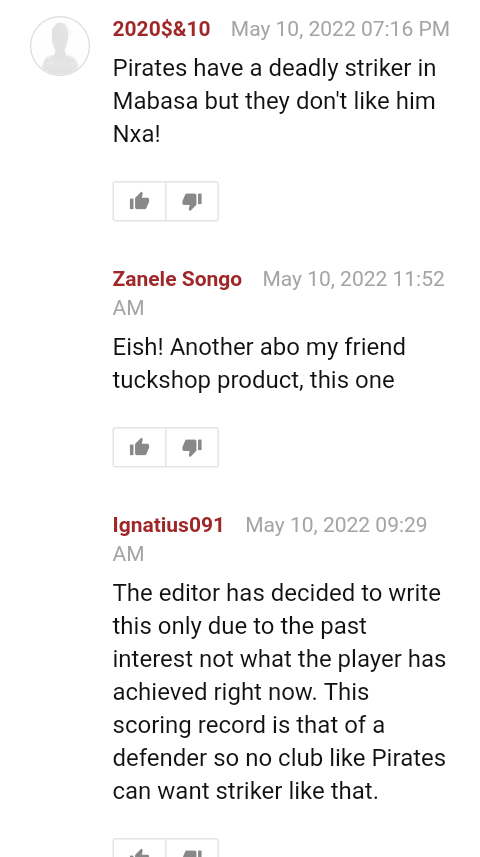 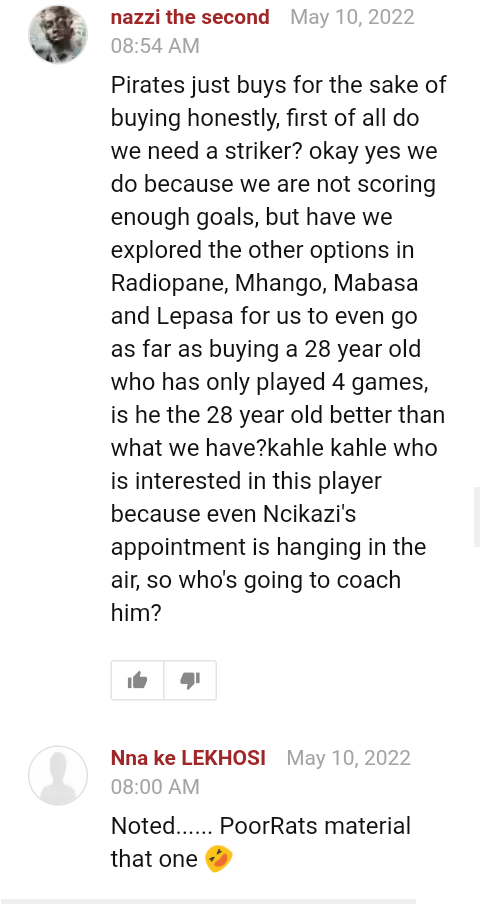 Dion is one of the players eyeing a successful end to the season when he faces Mamelodi Sundowns in Saturday's Nedbank Cup final. The forward has scored three goals in four games so far.

The 28-year-old has scored three goals in four games in the prestigious competition while waiting to face Mamelodi Sundons in the final on May 28. The great striker's first two goals came in a 2-0 win over Santos in the last 32 and the other in a 1-0 win against Baroque in the quarter-finals. In the league of the Limpopo team, Dion took part in 18 matches and scored two goals. 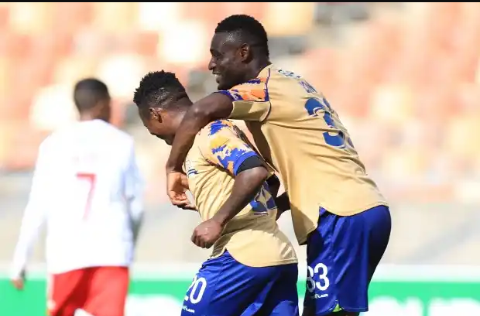 While playing for Jwaneng Galaxy FC in Botswana before joining the Gallants, Dion was linked with the Orlando Pirates after impressing the Soweto giants with his performances at last year's CAF Confederations Cup. However, a league suspension in Botswana at the time increased his chances of joining the Buccaneers.

What are your thoughts concerning the signing of this player? Do you think Orlando pirates really need him to step up next season or are they just about to waste money? Don't forget to like and share this article and let's get more comments.