Ronaldo To Bayern Munich; It Could Have Effect On His Career If The Transfer Is Made

According to reports from Goal and EuroSport, Cristiano Ronaldo is once again in the news this morning. These reports state that he (CR7) appears to be on Bayern Munich's transfer list in the event that Robert Lewandowski leaves the club this summer. This news has brought Ronaldo back into the public eye.

Bayern Munich is one of the elite clubs in Europe that consistently delivers top-tier football, regardless of who is playing on the field or who is coaching the team at any given season. This is due to the club's genetic makeup.

Despite the fact that Cristiano Ronaldo has already won championships in England, Spain, and Italy, joining this German squad might have a significant impact on the rest of his career and the history of the sport.

Cr7 has the potential to etch his name on the silver platter reserved for those who ply their craft in the four most prestigious European Leagues in the globe.

If his transfer to Bayern Munich is successful, it will be the beginning of a new chapter in his career.

If CR7 is successful in the German League, it is possible that he will go on to win the Bundesliga, as well as other domestic leagues, and even even the UCL.

It has the potential to alter the trajectory of his career, and the debate over who is the greatest of all time will be revived. If he accepts this challenge at the age of 37 or older, would he be able to perform at his peak?

Even if age is not on Cristiano Ronaldo's side, he should be aware that trolls will come for him if he is unable to continue his success in the German League. 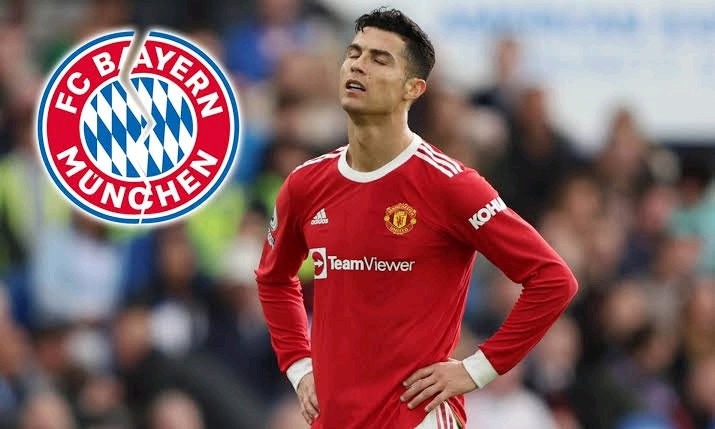 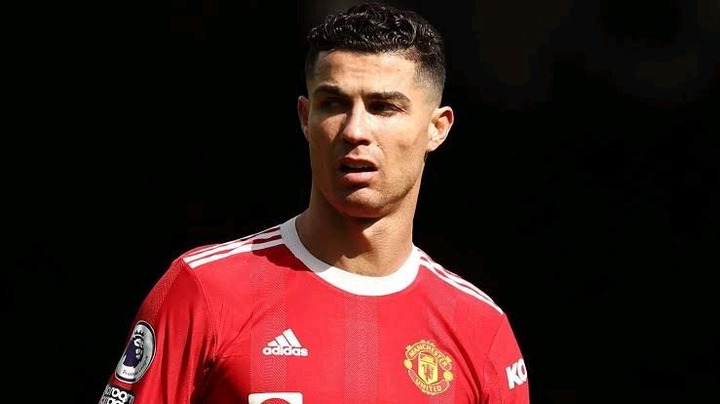 CR7 will think long and hard about leaving Manchester United for Bayern Munich at this time since moving to a new league at this stage in his career might have an impact on the vast list of honors and accomplishments he has accumulated.

This transfer will have an influence on his career, despite the fact that the claims have not yet been confirmed by both sides.