As it has been the case in the last seven or eight June transfer window market Orlando Pirates Football Club is making changes to their squad, which has been something football lovers and fans in South Africa have gotten used to it due to the club doing it frequently. 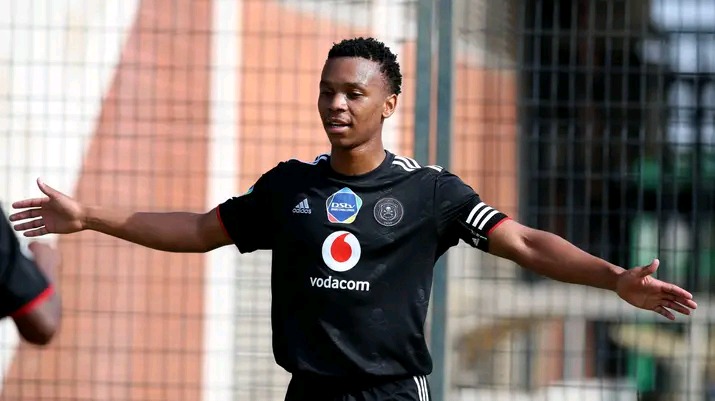 During this period where the club is making drastic changes to its squad, we have seen the club add close to 50 players in the last 10 transfer windows market while a number close to the players they have signed during the period have also left the club. 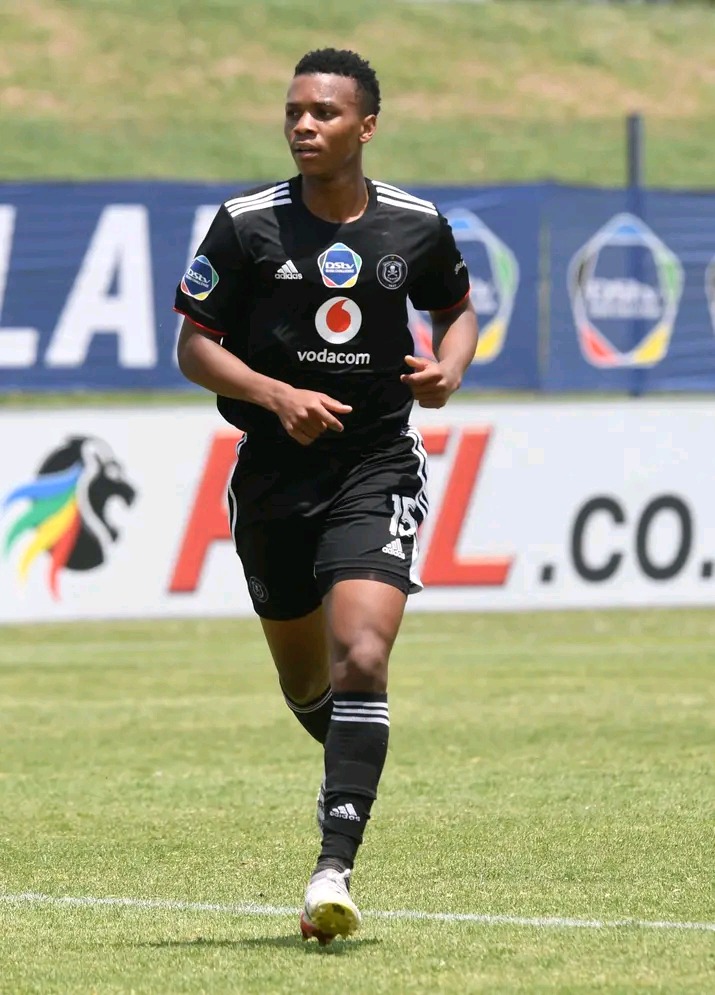 Among the new arrivals at the club, it was star striker, Eva Nga from Chippa United Football Club who will add to the club's firepower up front which has seen Gabadinho Mhango and Tshegofatso Mabasa leave the club.

But this has not solved the problems of the club's wonderkid, Boitumelo Radiopane who scored 24 goals in the Dstv Diski Challenge last season, as the expected imminent arrival of Victor Letsoalo from Royal Andile Mpisane Football Club will push him out of the club. 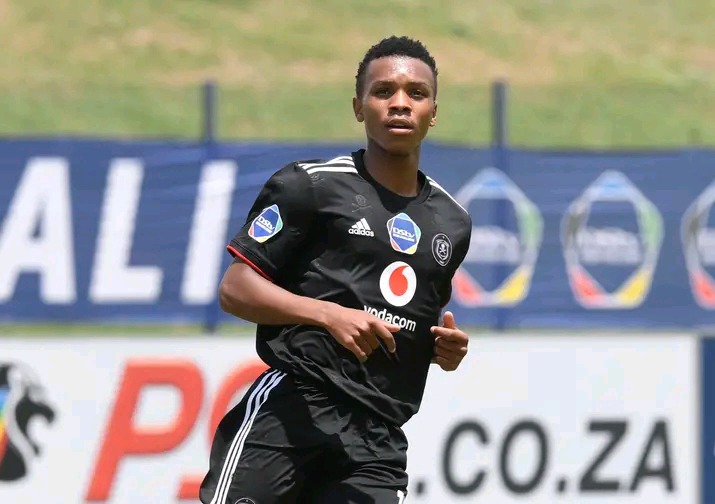 His agent Mike Makaab has hinted that the club may decide on his future this week, as he currently doesn't know where his client will play next season but they have options already.

I think Pirates should let him go out on loan if they can't guarantee him game time next season, because he has outgrown the DDC league, and returning there is not an option for him. 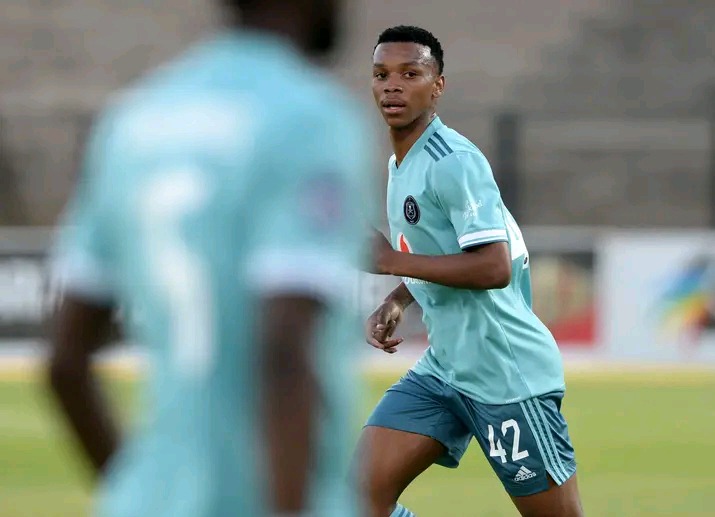 Find out how much you could spend on building a house as this.