By Linde (self media writer) | 10 months ago

With Liverpool having already announced one major deal for next season, here are eight players Jurgen Klopp is rumored to be interested in signing in the current transfer window. 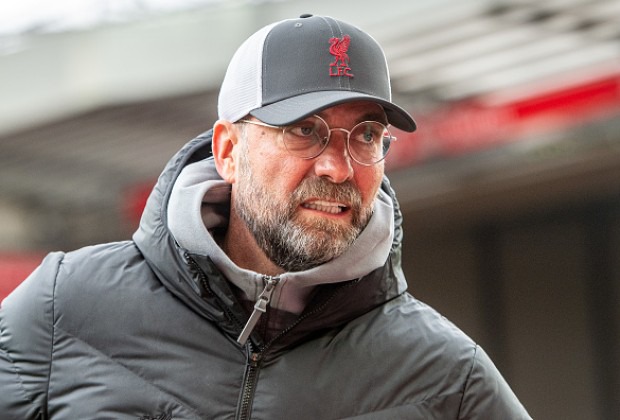 The Reds' 2020/21 season was a disappointment, as they finished the season without a trophy despite high hopes after winning the Premier League title in spectacular, historic form the previous season.

Injury and possibly exhaustion appeared to be the cause of the team's surprise drop-off, with both first-choice centre-backs Virgil van Dijk and Joe Gomez missing extended periods of time, leaving Klopp with few defensive choices.

With the addition of French centre-back Ibrahima Konate from RB Leipzig for around £36 million (R717 million), the German tactician has bolstered his squad, but can additional additions be expected at Anfield?

Klopp is reportedly hoping to bring in more players ahead of the 2021/22 season, with Aston Villa duo John McGinn and Ollie Watkins among those he admires, according to Goal.

Along with McGinn, several other midfielders are said to be on the radar of the 2018/19 UEFA Champions League winners, including Lille and Renato Sanches of Portugal, who has recently shined at the 2020 UEFA European Championship.

Liverpool are also allegedly monitoring Brighton & Hove Albion's box-to-box midfielder Yves Bissouma, though they will face stiff competition for his signing this window given how brilliantly he performed last season.

Leicester City winger Harvey Barnes, who scored 17 goals in 35 appearances for the Foxes in the 2020/21 season before sustaining a season-ending knee injury, is one of the more high-profile targets identified.

Content created and supplied by: Linde (via Opera News )

Reports: A fan feels that Sundowns did not get the acquisition of Saavedra correct