The football community is ecstatic about the return of the DStv Premiership, which will be stronger than ever in its new iteration for the 2022/23 season. There is still reason to have faith that things will turn out for the better, despite the fact that certain fans have not yet received any favorable feedback. Sundowns, the current Premier Soccer League champions, got off to a blazing start despite the fact that they are aware that other teams in the league are also working at dethroning them (PSL). 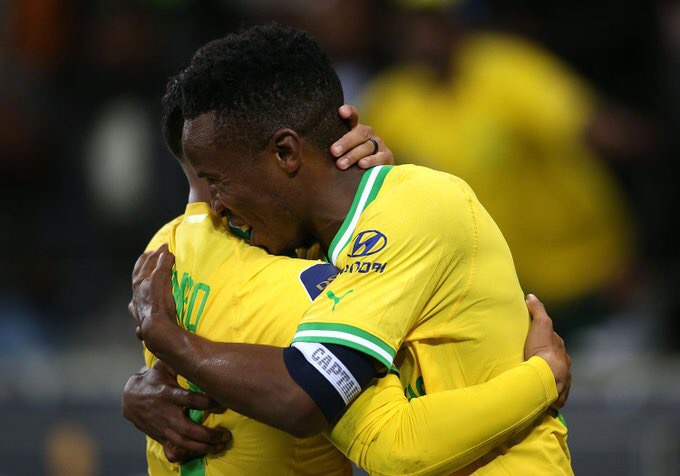 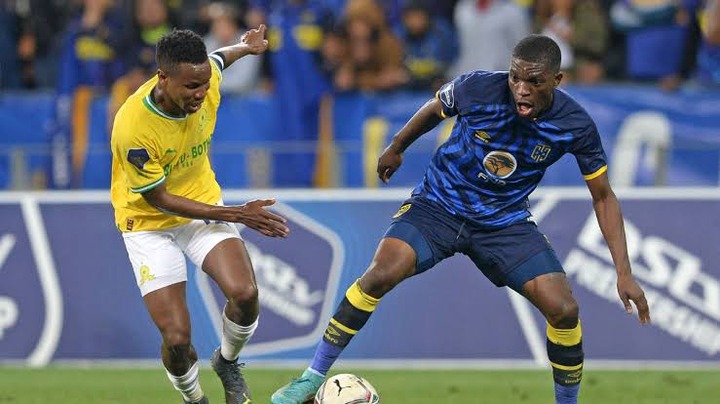 Junior Khanye, a former star for the Kaizer Chiefs who is currently playing for Downs, has commented on the Tshwane giants' play after their 2-0 win against Cape Town City FC on the previous Friday. Because he believed that they did not live up to his lofty expectations and the things that he is aware they are capable of doing to destroy the competition. 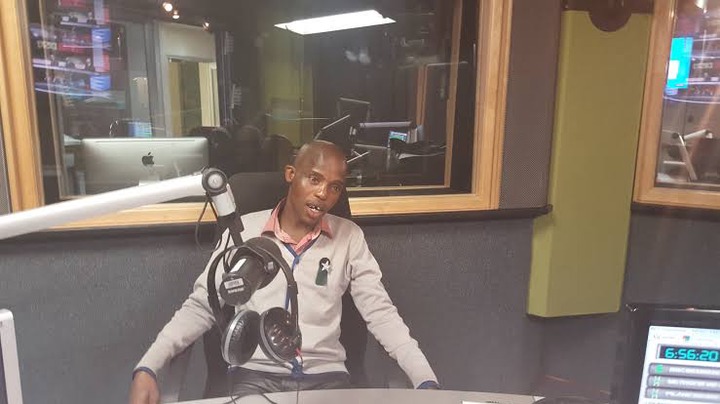 According to Khanye, Masandawana did not play 'beautifully' versus City, despite the fact that City was able to win the game at the DHL Stadium and remain the definitive PSL winners. The Sundowns have established their own norms for how they conduct themselves on the field, which primarily involve dominating their opponents.

Therefore, Downs was able to win thanks to two goals scored by Aubrey Modiba and Themba Zwane, who was serving as the team's captain at the time. Since a result, it can be deduced that the Brazilians picked up right where they left off in the previous campaign, as they once again finished with a perfect score.

Khanye is of the opinion that the players need to work on improving their performance going ahead, despite the fact that the supporters of the club are celebrating the victory. "I believe that they started to play in the second half, but all they did was score goals; they were never beautiful in their play." "Sundowns got chances to score goals after [Teboho] Mokoena, Neo Maema, and [Haashim] Domingo came to the party," said Khanye on Idiski TV's podcast. [Teboho] Mokoena, Neo Maema, and [Haashim] Domingo were the players who came to the party.