By WhenDutyCalls.News (self media writer) | 21 days ago

Ruben Dias has been a revelation since his arrival at Manchester City, and that is no exaggeration. With minimal fanfare, the Portugal international arrived on September 29, 2020. A youthful but imposing centre-back was snatched from Benfica and became a new club record acquisition. City had previously purchased players from Portuguese teams, and the majority of the time, things had not gone as planned. It didn't take long for everyone to realize Dias was going to be different. 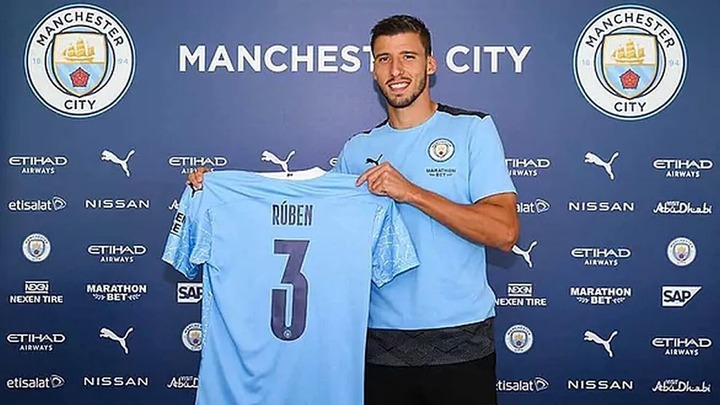 In football, fate has a weird way of working. Dias may not have arrived at the Etihad Stadium two and a half years later if City had accepted Southampton's valuation of Virgil Van Dijk in January 2018. City's ambitions of Harry Maguire, Kalidou Koulibaly, and Jules Kounde are similar. City had their sights on all of them, but Dias was the one they got in the end. It's fair to argue that Dias and City benefited from being neglected for so long. He is now the most influential defender in the Premier League, ahead of Van Dijk and Maguire. 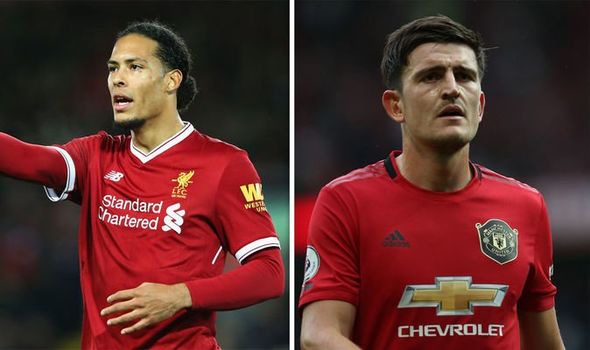 Dias stands head and shoulders above his colleagues because to one remarkable statistic. Dias' 38th Premier League game for City was last weekend's 1-0 triumph against Chelsea; in that period, City has surrendered 22 goals, compared to 39 in the 38 games before his debut. Never before has one player's effect on a team's defense been so critical to their success. Of course, Van Dijk and Maguire significantly improved Liverpool's and Manchester United's defensive lines, respectively. In his first season at United, Maguire played every minute of every league game, contributing to a reduction in goals conceded from 54 the previous season to 36 this season. United, on the other hand, came up short in the end. 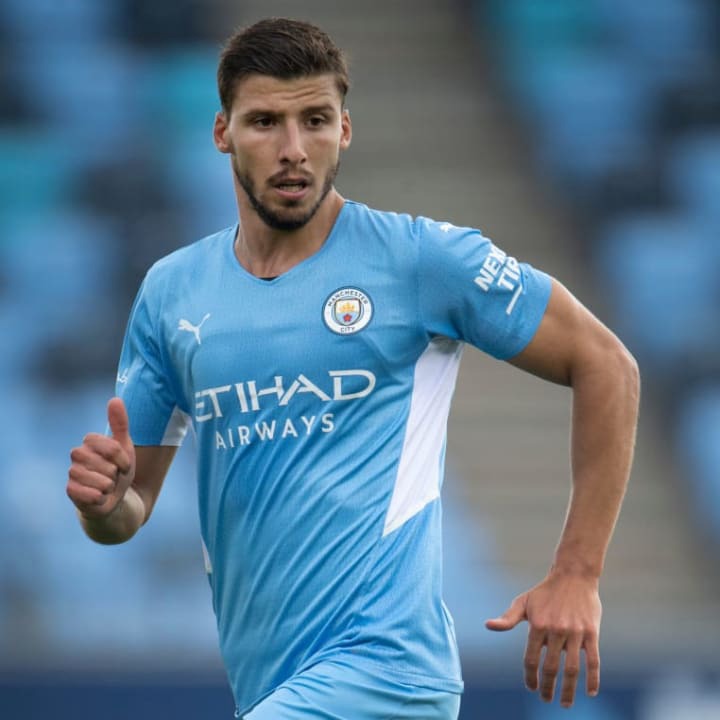 Van Dijk helped Liverpool reach the Champions League final just four months after coming at Anfield, and then won the title the following year, but he'd have to wait two and a half seasons to collect the Premier League championship. Dias was an England champion 30 league games into his City career, having bolstered a defense that had shipped five goals in the humiliating loss to Leicester City just before his arrival. It's unlikely that either Van Dijk or Maguire would have fit into Pep Guardiola's system at City with such ease. Everyone at City would be swooning over Dias' 94.7 percent pass completion rate so far this season if it weren't for teammate Aymeric Laporte's 97.1 percent. 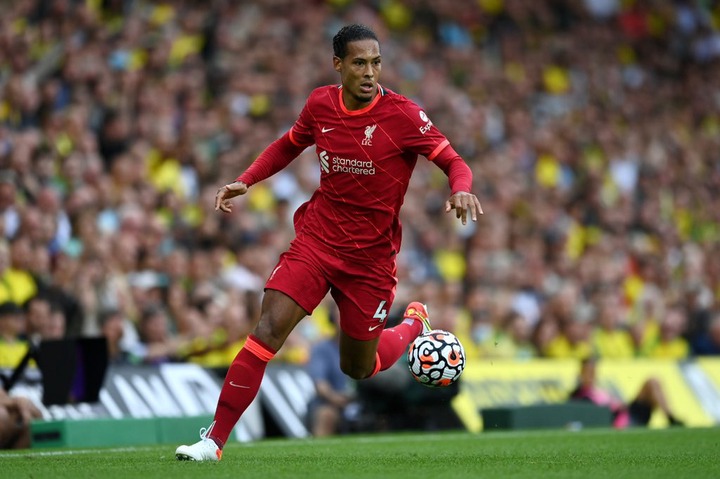 Passing statistics may appear unimportant to defenders (after all, aren't they supposed to be there to defend?). However, as City supporters are well aware, a Guardiola team cannot function without defenders who can build attacks from the back with accurate and progressive passing.

15 Signs You're Not In Love, You're Just Afraid Of Being Alone.