The Kaizer Chiefs attacker Samir Nurkovic made an incredible impact on his debut season when he joined Amakhosi during the 2019 season as he scored double figures for the club, he was a sensational player and was believed to be one of the impact player's for the club but his stay with Amakhosi was robbed by injuries which also saw his goalscoring ratio to decline in the next seasons, as a result the Serbian's future with the club is in now in doubt and his current contract with Amakhosi is set to expire at the end of the season, however, Kaizer Chiefs has an option to extend his contract for a further one year season. 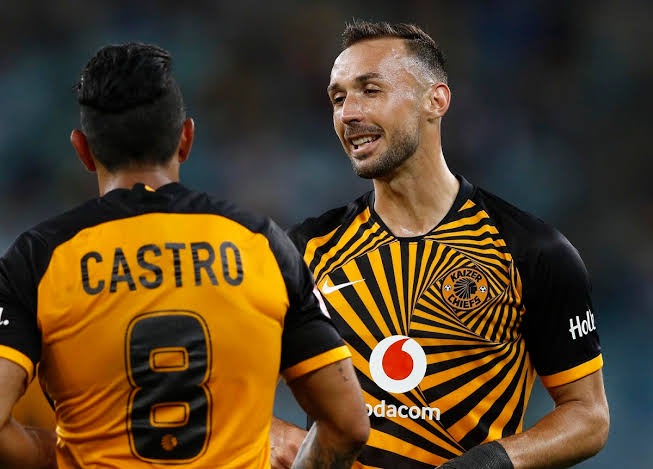 A report released by one of local publications indicated that there is rumours that Nurkovic could make a return to Europe as he is waiting for Chiefs to decide his future at the club. Amakhosi will have to act quickly if they still wish to have Nurkovic's services so that he can have more options available for him as early as possible. 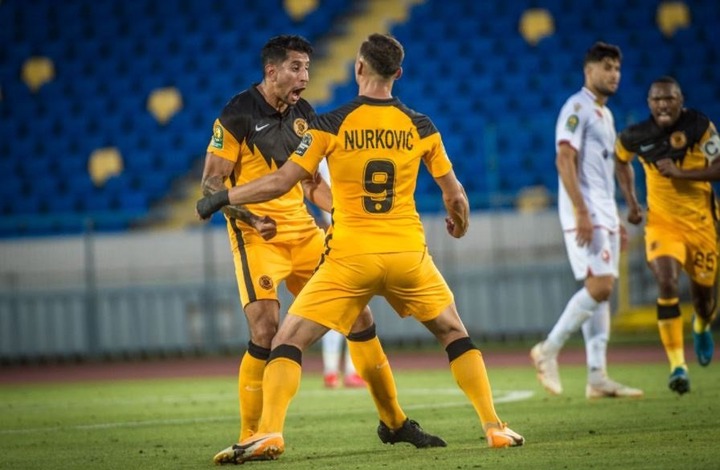 Locally it has also been indicated that two DStv Premiership teams have raised their hands for the services of the Serbian national player, and these teams are SuperSport United and AmaZulu FC. The KZN based outfit has been struggling to have a direct goal poacher and Samir Nurkovic is a well reputable player known to have an ability to score even on impossible conditions. 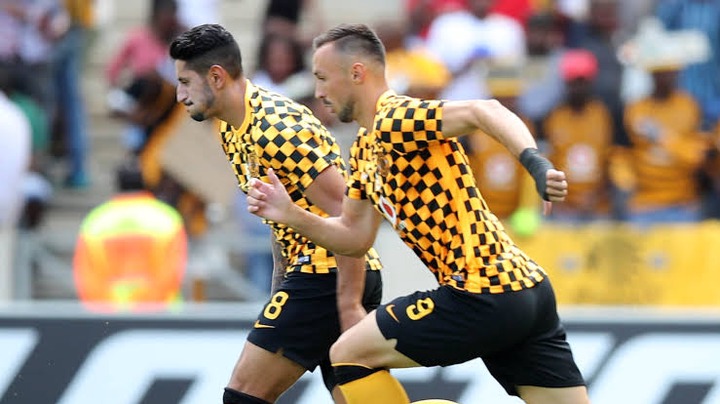 SuperSport United could also do with another striker, especially since their top striker Bradley Grobler has been ruled out as a result of a long term injury, but the big question is will Samir Nurkovic be willing to make a move to a rival DStv Premiership club should the Soweto giants decide to release him at the end of the season?