The Gaston Srino saga has been in sports publications headlines for quite sometime now as it has been commonly known that the Uruguayan international player has been the most wanted man by the Egyptian giants. Finally there has been a light that has been bought by one of Mamelodi Sundown's officials, Yogesh Singh as he has revealed that the two teams did not agree in terms over Gaston Srino's transfer.

The issue of Srino has also put Pitso Mosimane in the spotlight after that he was accused of having a hand in the move to get Srino from Mamelodi Sundowns, he then defended himself by clearly stating that even when he was still a head coach of Mamelodi Sundowns Srino has always been wanted by the Egyptian based outfit. It had also been confirmed that Srino was also keen on moving away from the PL champions and rejoin his former coach in Egypt. 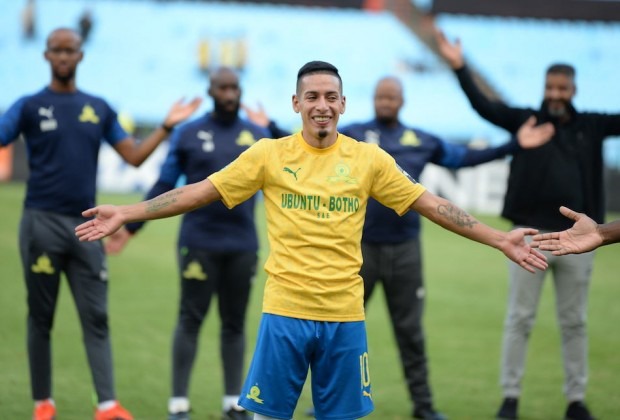 Gaston Srino' move could have been possible even though the PSL's transfer window had initially closed on Monday the 6th of December, this is due to the fact that in the Egyptian Premier League their transfer window is set to close this coming Sunday the 13th of December. The reason for the failed move for Srino was due to Ahly being unable to meet the transfer fee that was expected by Mamelodi Sundowns.