Manchester United go into their Super Sunday game with Liverpool off the back of a dramatic late winner in the Champions League on Tuesday against Atalanta. Traditionally Liverpool have struggled against United in the past at Old Trafford and I think things will be the same.

Coach Ole Gunnar is a man under pressure after going three successive games in the Premier League with no victory. That's 2 defeats and 1 loss which find United languish in 6th position on the table. Whereas his counterpart Jurgen Klopp and his high flying Liverpool team are in red hot form. The reds are 2nd on the table and only trail Chelsea by 1 point. Man United hold an impressive record at home against Liverpool and has won 4 games, drawn 4, and only lost once. The only defeat that came about was last season when Liverpool demolished Man United 4-2. That game also saw Mohammed Salah and Bobby Firmino break their goal-scoring drought against United after numerous failed attempts. 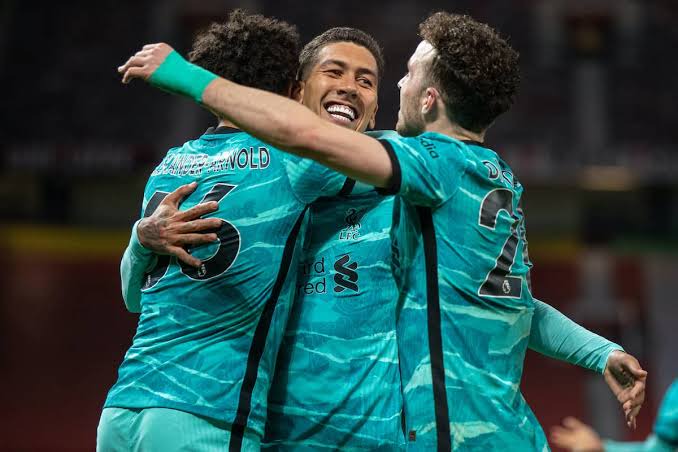 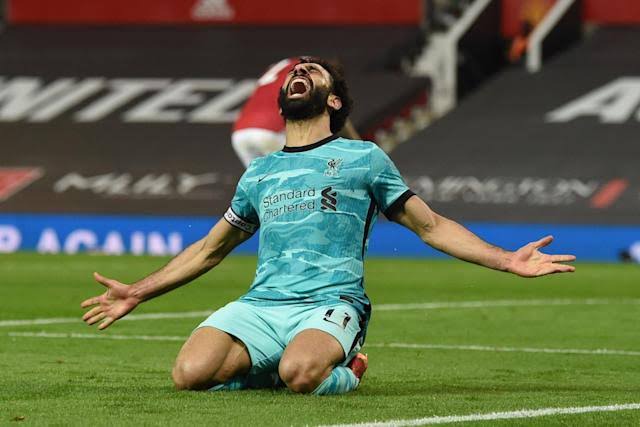 With the edition of Cristiano Ronaldo in the Summer, Man United has adopted their winning style of scoring late winners. His presence alone commands respect and the encounter should be an entertaining one. In his press conference today, coach Ole Gunnar had this to say; "Late goals are in our DNA. Our fans expect us to give our best all the time. If we do that with the quality we have we will often win games,". 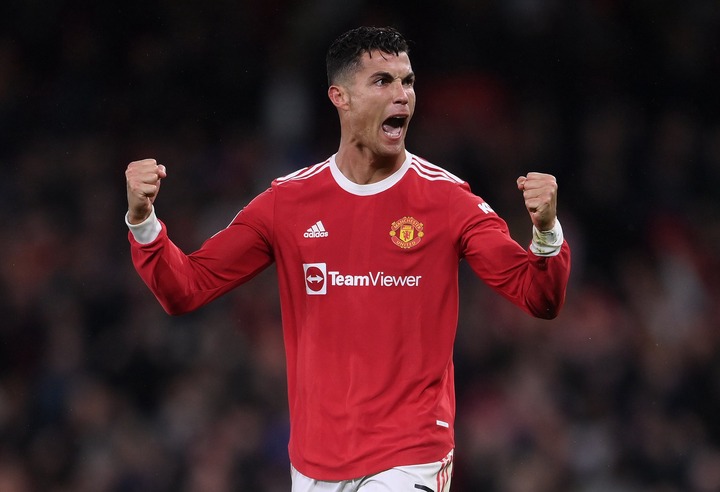 Liverpool’s front three will look to improve their record against Man United and with in form Mohammed Salah, things look to be going in the right direction. The Egyptian has scored in 9 consecutive games for Liverpool. The next three matches for Ole Gunnar are going to be crucial as they face Liverpool (H), Tottenham, (A), and Man City (H) all in the space of 14 days. Man United always plays their best football when their backs are against the wall. 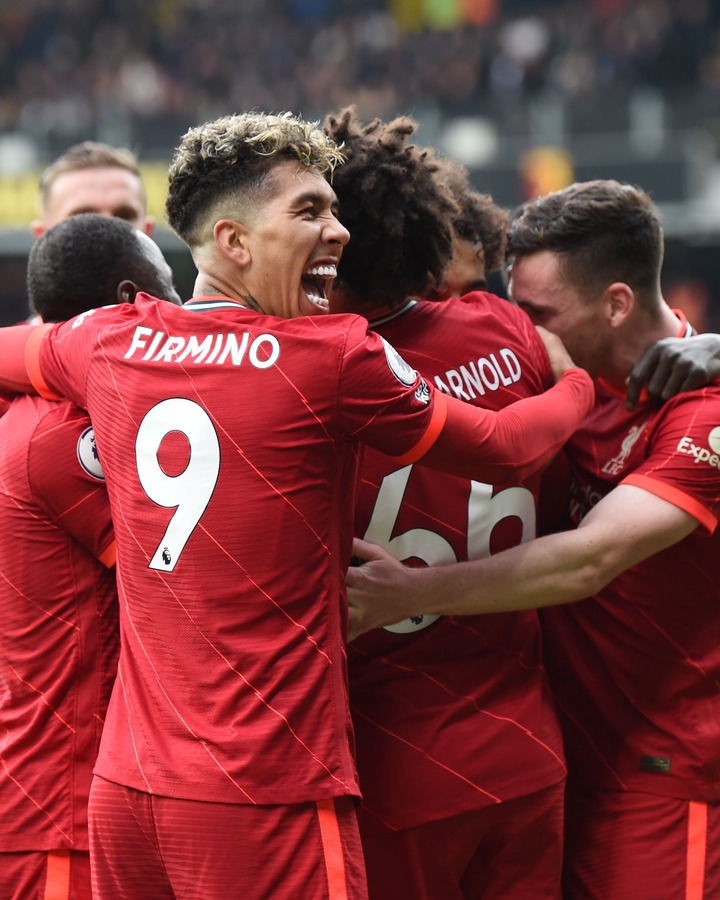 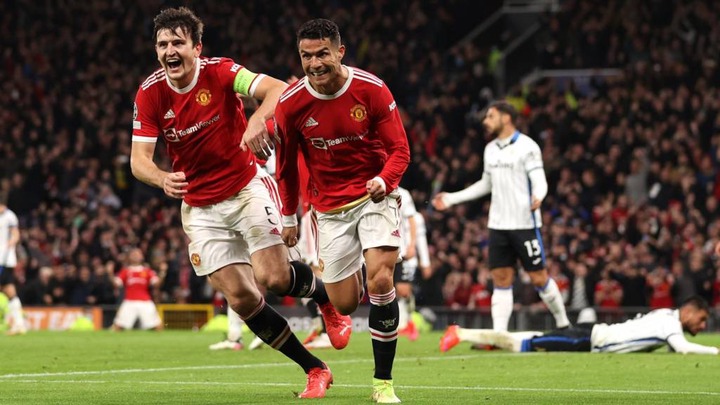