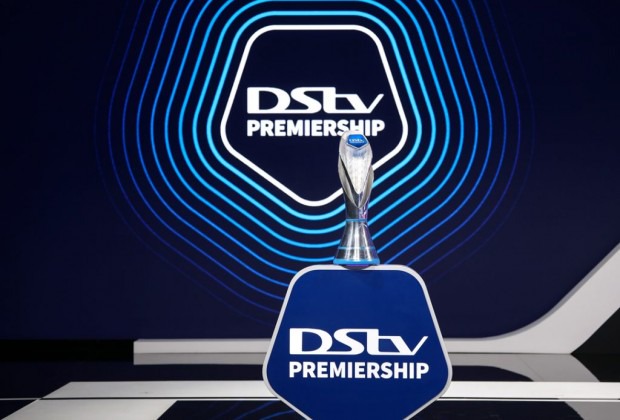 In addition the club who won automatic promotion to the top flight by winning the GladAfrica Championship will also unveil a new defender to their squad.

The former National First Division club will now be playing football on a bigger stage, and the two players set to be unveiled by the club is understood to be experienced top flight players.

According to insiders at Richards Bay FC, the striker the club will be unveiling on Thursday is Golden Arrows striker Michael Gumede. The insider also revealed the name of the defender who is Stellenbosch FC player Sibusiso Mthethwa.

Mthethwa's name should not come as a surprise now as he was recently announced released by Stellenbosch FC along with two other senior players, Nathan Sinkala and Granwald Scott.

Richards Bay FC also strengthened their side with a few released Orlando Pirates players who will be unveiled on Thursday with the club's new kit for the upcoming season.

Richards Bay FC is doing exactly what Sekhukhune United did last season adding experienced top flight players to their squad in what was their maiden season after they won automatic promotion in the GladAfrica Championship.

The signing of experienced players worked for Sekhukhune United as they ended their now concluded maiden season in the 11th place spot, and Richards Bay FC could also maintain their top flight status by signing experienced players. 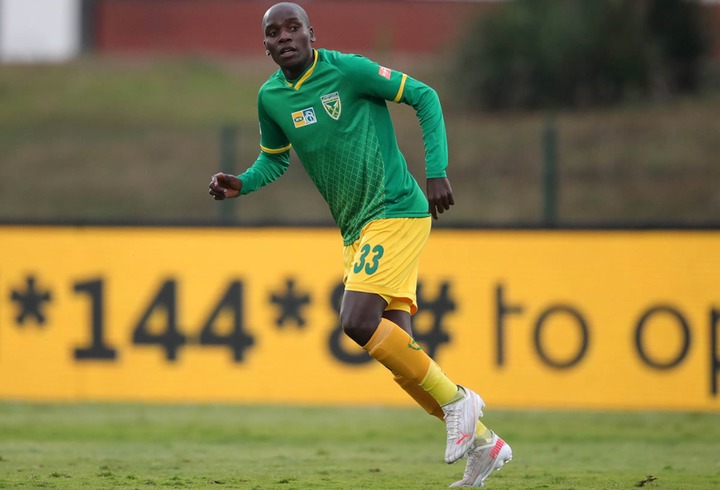 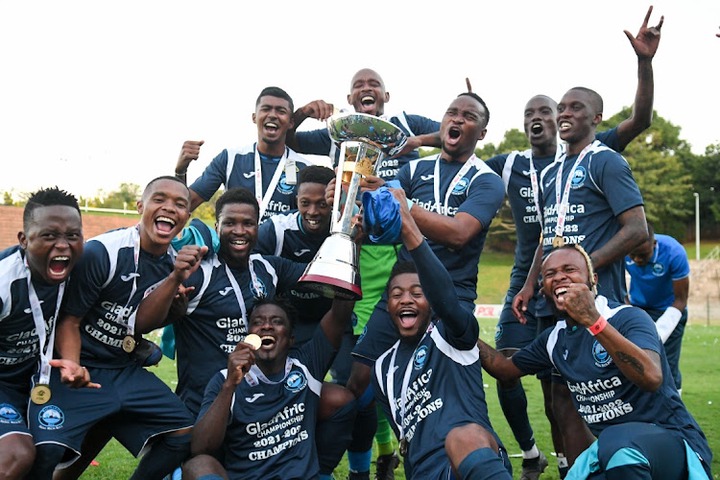