Al Ahly lose one of their star players due to injury

Within just two weeks the FIFA Club World Cup will be commencing in the United Arab Emirates, and every club that is scheduled to participate on this tournament expects to perform at its level best. Every head coach is probably planning and coming up with strategies of how to defeat their opponents as they will be gunning for glory, and Africa will be represented by their best team which is the Egyptian giants and the ten times CAF Champions League winners Al Ahly SC. 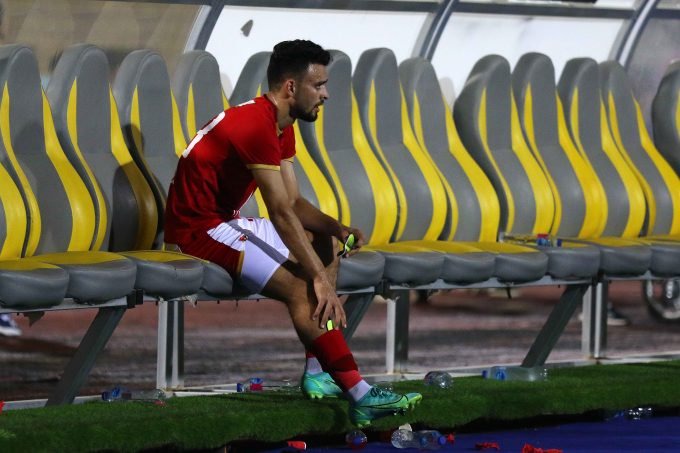 The head coach of the reds had since made it clear that this is one championship title that he would like to win, and he would like to do this not only just for himself but for Al Ahly supporters and for Africa entirely. Last season Al Ahly finished as third place finishers and they were awarded bronze medals in the process. This time around the African champions will be gunning for a much greater price, which is to win the FIFA club world cup. 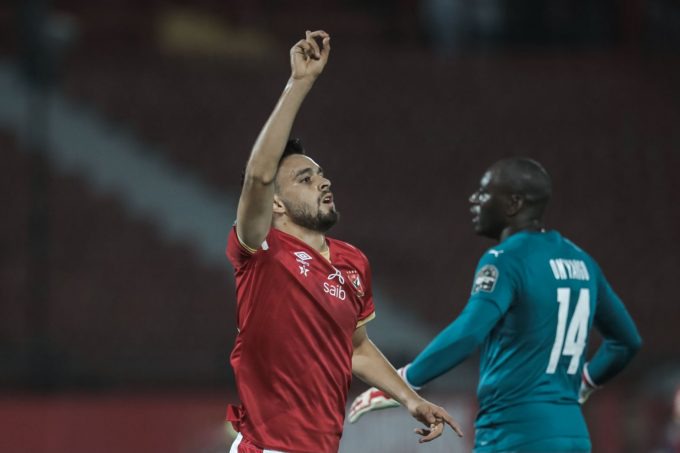 As much as Al Ahly has a great resolution about this tournament they have been unfortunately dealt with a know as they have lost one of their star players due to injury, as it has been reported that Salah Mohsen will be ruled out from every football related activities for a period of two months as he has to undergo surgery. The 23 year old attacker was featured for Al Ahly's 0-0 draw against El Gouna. 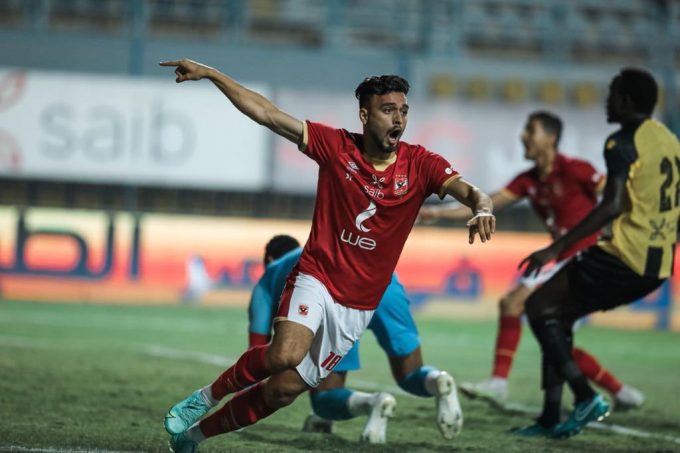 It was until late in the second half whereby Mohsen was seen limping as a result of being recklessly challenged by El Gouna player, and this caused a fracture to the 23 year old, and reports indicate that he will now be forced to miss the FIFA club world cup as it's scheduled to commence by the 3rd of Feburary to the 12th of the Month in the UAE. The African football universe clearly wishes the player a speedy recovery.