Jake White is as yet blending and coordinating with his Bulls group at this phase of the period, yet has picked some serious weapons in his firing line-up for Friday's readiness match against the Stormers at Loftus Versfeld (7pm opening shot).

Three Springboks in Trevor Nyakane, Marco van Staden and Cornal Hendricks are back in the sudden spike in demand for XV, while another Bok in Nizaam Carr will hold the captaincy against his previous group. Veteran flyhalf Morné Steyn is another Test player who will fall off the seat. 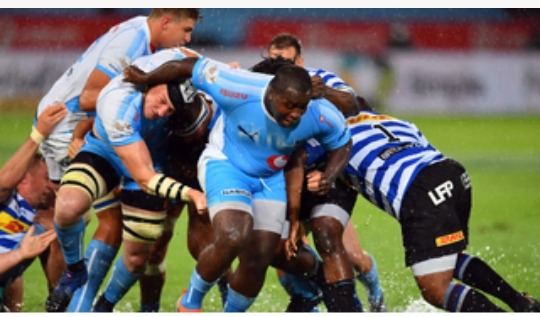 But there are various intriguing choices also, with Richard Kriel supplanting his more seasoned sibling and normal starter David at fullback, while Marco Jansen van Vuren movements to wing from focus.

"The significant thing is to give them some game time. A ton of them haven't played since the last, and the ones that I haven't got is on the grounds that I don't have them accessible yet as some of them have had a medical procedure – folks like Duane, Elrigh Louw, Ivan van Zyl, Stravino Jacobs," White said during a public interview on Thursday.

"Kurt-Lee is still with the sevens, and Lizo must go to a memorial service tomorrow in the Eastern Cape. It isn't ideal as I would've jumped at the chance to have played a couple of a greater amount of them this end of the week, yet the way things are, it's ideal to get a harmony between a portion of the more youthful and old folks."

Richard Kriel has must be content with junior rugby up to now, and watched David secure the No 15 pullover last season. Be that as it may, presently he gets his chance to dazzle White.

"Richard Kriel had a jaw injury toward the finish of the Under-21 rivalry, so he was out for some time. I haven't seen a lot of him, to be reasonable – I watched him a smidgen in the Under-21s," the previous Bok mentor said.

"He clearly accompanies a monstrous standing as a lesser, so I'd prefer to place him in this mix. We understand what we can get from David – David's been remarkable. Indeed, David has run something like 270km this season. He has played pretty much every game 80 minutes, so I thought as opposed to putting him on the seat, I gave him complete downtime, and his sibling Richard gets an opportunity to play. 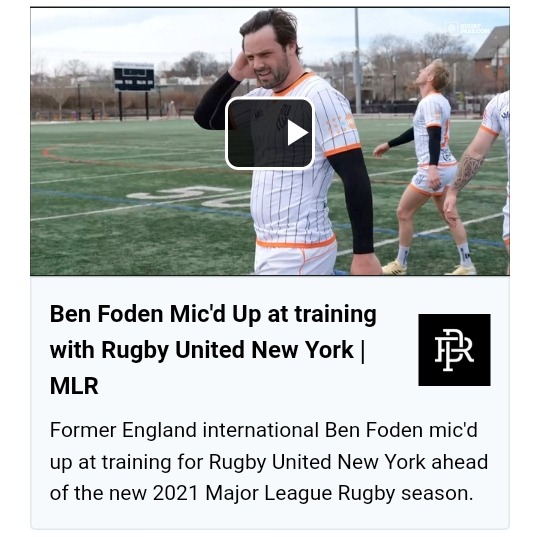