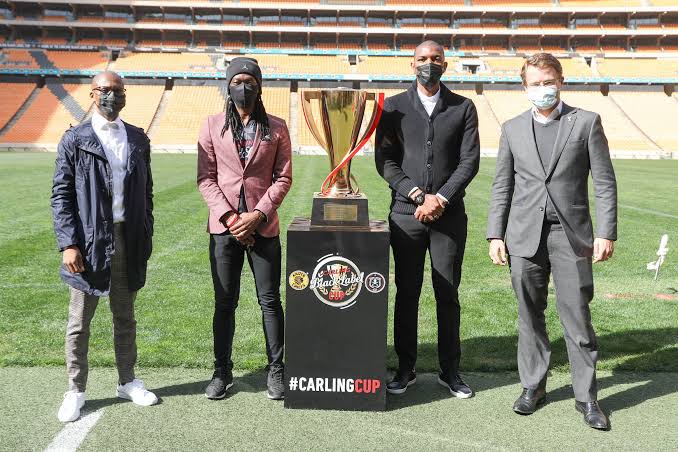 Premier Soccer League of South Africa lost the Telkom knock-out contract due to covid 19 outbreak in 2019. The sponsor decided not to renew the contract with the PSL due to fans not being able to attend the stadiums, the Business idea was no longer beneficial to them so they bailed out.

The league had no option but to continue with only two cup competitions in the name of Nedbank cup and the MTN 8. We also experienced the league losing the Absa deal too, it was a big deal as they were the main sponsors for 10 years. 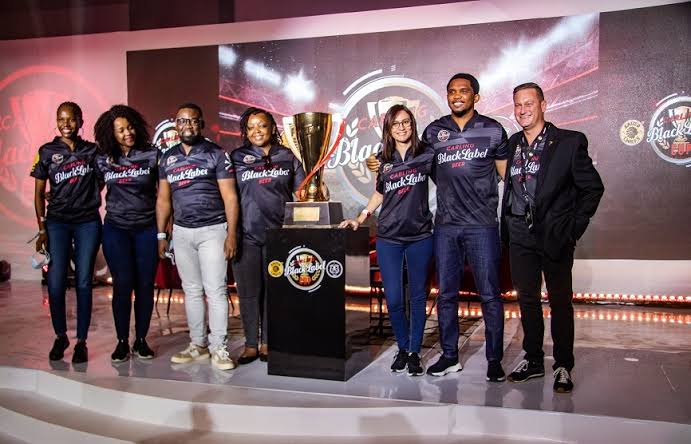 In the previous seasons there were different pre-season games such as Telkom Charity cup, Vodacom Challenge etc. Lately we had the Carling Black Label cup. This was a match between South African gaints Kaizer Chiefs and Orlando Pirates.

Carling was the main sponsors of the competition that came with many opportunities to keep the fans happy and feeling involved in decision making. 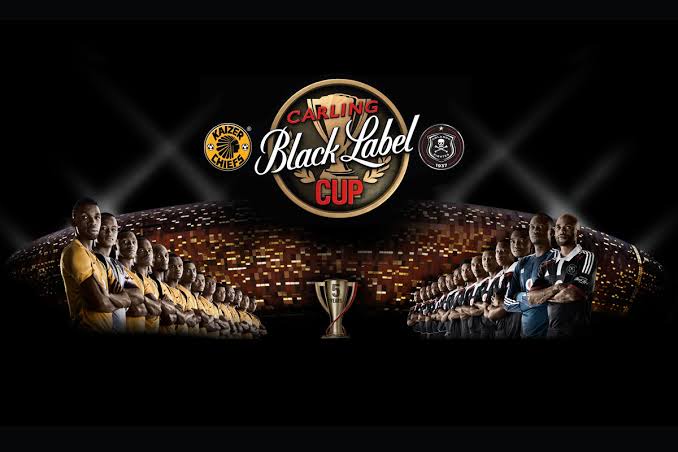 Dr Irvin Khoza has officially announced that the knockout competition is back and this comes after the fans were allowed to fully attend the matches without any restrictions. No limitations are followed so it will be business for both the league and the sponsors.

It is now expected that Dr Khoza will announce a new fixture for the 2022/23 season. It will be a season without Baroka since they were relegated to Glad Africa Championship.