After He Was Told to Take His Bags And go, Brighton Mhlongo Reveals "Startling" Statement About Club

By NewsAfrika (self media writer) | 16 days ago

We can confirm that Brighton Mhlongo, who was recently fired by Marumo Gallants, worked for five months without pay to cure an eye injury he sustained in training.

It appears that the DStv Premiership club used the goalkeeper's guilty conviction to reduce their pay expense. 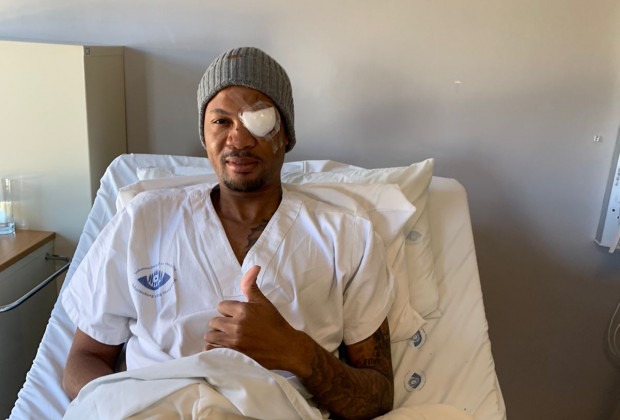 Tshakhuma Tsha Madzivhandila was renamed Gallants by owner Abram Sello after a financial crisis with the club.

On a monthly wage of around R100 000, Mhlongo was one of a few players that moved to Venda when Bidvest Wits were sold to Mulaudzi in June.

His eye was damaged while training in April and he required surgery or he risked losing his sight.

That suggestion was echoed by a second opinion obtained by Mhlongo, who had surgery and check-ups at another doctor's.

For someone without a paycheck at the most difficult stage of his career, his medical expenditures are projected at least R30 000.

The player should have been paid by Gallants as he had a contract until June of next year and they are required to do so under Premier Soccer League insurance rules. 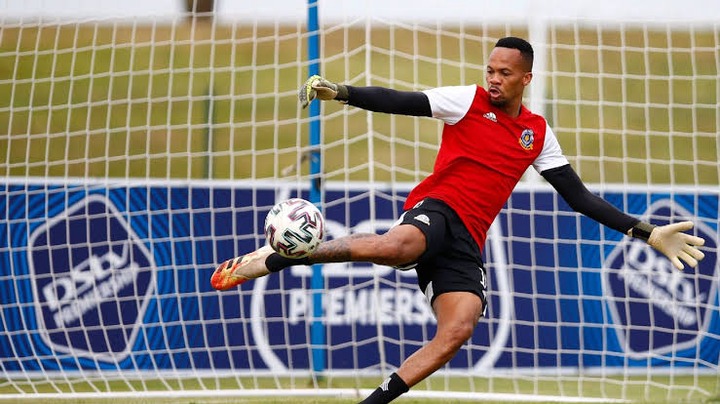 We are told by sources close to Mhlongo's legal team that the case has been sent to the PSL Dispute Resolution Chamber (DRC).

After being approached earlier this week, Matsena was coy and said the matter was “sub judice,” but he confirmed the hearing.

Asked about his upcoming firing, Mhlongo said he had heard from Gallants but refused to elaborate.

“I can't say much since this is with my lawyer. To which the ex-Orlando Pirates goalie said, “I have gotten the hearing result and it is disappointing.”