The Premier Soccer League (PSL) log table had some changes following all games that took place this Saturday. 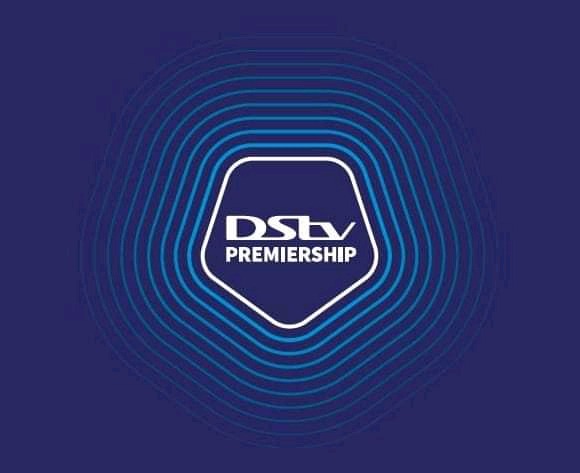 Mamelodi Sundowns remained unshaken at the summit of the log table despite not playing any league games this weekend.

The Brazilians will be participating in the CAF Champions league tomorrow when they host a Congolese side.

The team of choice managed to jump from the eleventh spot to the eighth position after they leapfrogged both Kaizer Chiefs and Golden Arrows.

Maritzburg are now sitting on ten points after playing a total of eight games.

Following the victory of Maritzburg United Chiefs moved to the tenth position.

However Amakhosi got back to the ninth position after Golden Arrows were thrashed by Cape Town City on a seven goal thriller game on Saturday evening.

Cape Town City managed to move from the 12th spot to eleventh position after claiming a heavy victory against Arrows.

The Citizens won by 4-3 and collected maximum points. 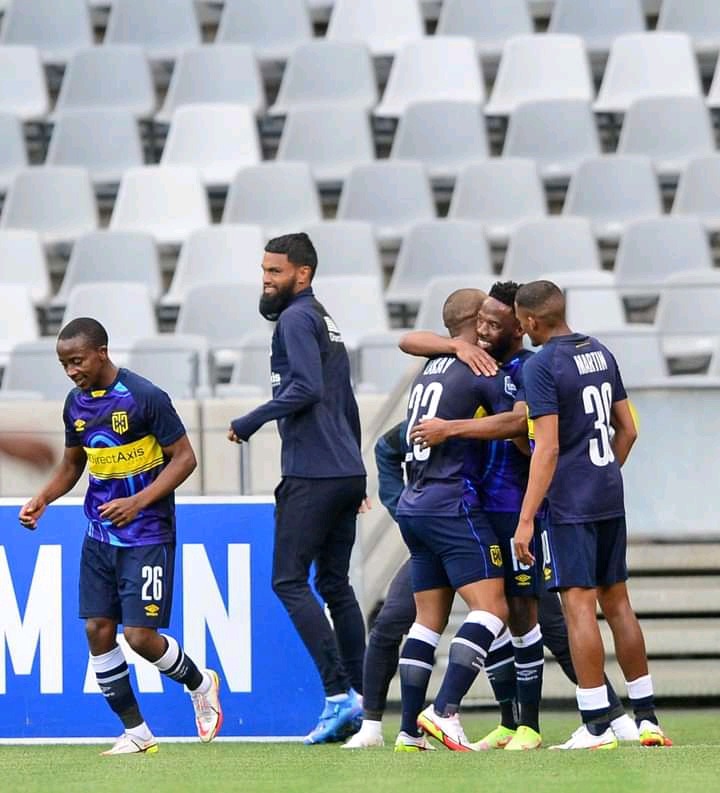 The Cape Town Based side have now collected a number of nine points in seven games played so far this season and are on level points with Arrows and Chiefs.

Despite defeating Arrows, the Citizens failed to go above the KwaZulu Natal based club, since Arrows has a healthy goal difference compared to the Citizens.

TS Galaxy sunked deep into the relegation zone After losing to Maritzburg United.

The team sits on the rock bottom of the log table.

Galaxy has collected only two points in eight games played so far in the season. 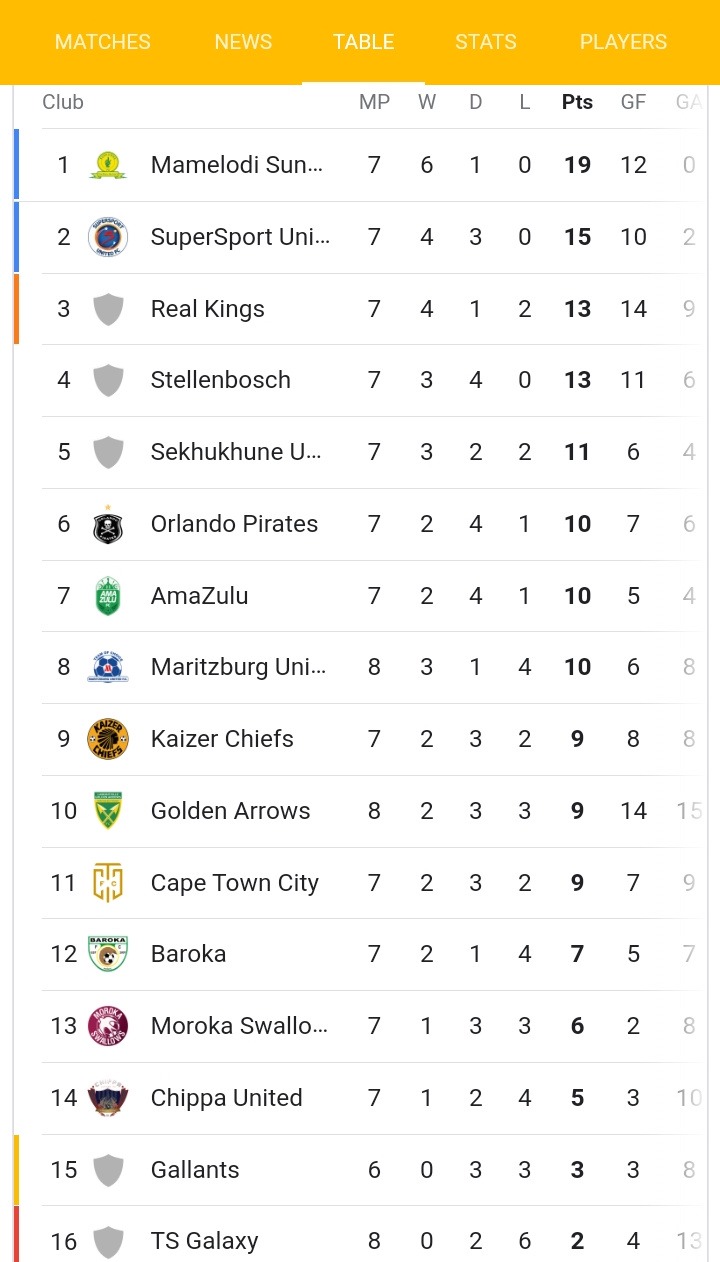 They have not won any league games this season and the two points was collected from two draws.