It is everywhere in everything! Even in Sports especially Soccer! The hate directed to Royal AM. Royal AM is a new team but it already has a lot of free publicity. The Royal AM players were so confused, they looked so lost. 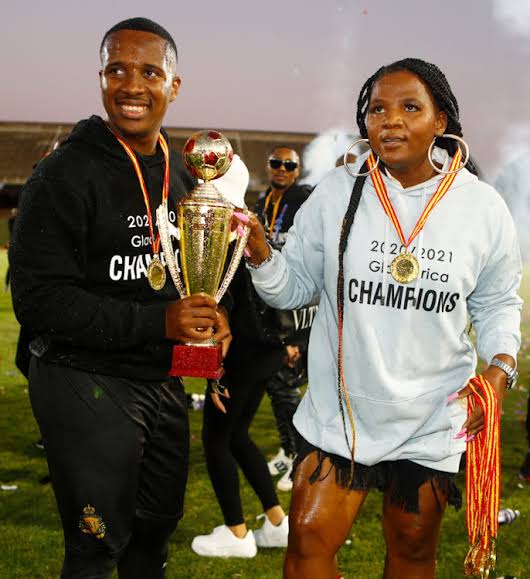 As much as we loved to comment it's highly impossible because It is the first game of the season, a very interisting game. We expect a very difficult game against them. But as Royal AM I guess they arr looking forward to the game and they will try as much as they can to give their best performance. It is very important for them to start the league season well.

Royal AM have disappointed their fans more special what happened. It's sad that the match did not go as planned. A new club, Royal AM, which is an amalgamation of Bloemfontein Celtic and the Royal team that played in the GladAfrica Championship last season, has begin life in the top flight of the Premier Soccer League today.

The Birds leave it late in Dobsonville. Mbulelo Wambi scores in added time to see Swallows take all three points in their opening #DStvPrem match.

Royal AM players finding it hard to concentrate with instructions coming from both coach and Mreki. A last minute goal from Mbulelo Wambi stunned DStv Premiership newcomers Royal AM and earned so-called “draw specialists” Swallows FC a 1-0 win at the Dobsonville Stadium in Soweto. For Royal AM, it ends in defeat in their first match in the top-flight. Swallows 2-0 Royal AM. 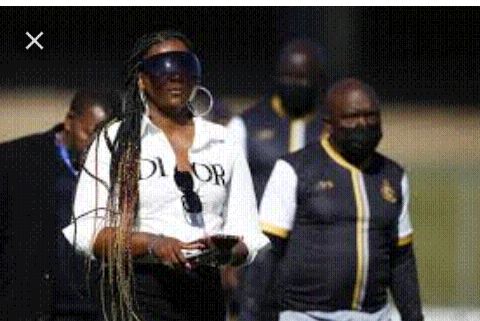 Wambi headed home in the dying seconds as a cross from Keletso Makgalwa found him. Royal AM was very slow on attacking and defending. There was too much ball watching. They were frozen but let's give them a chance on their next game.

The much talked about Royal AM are finally living their Premiership dream but the Pietermaritzburg-based club’s top flight debut ended in heart-breaking fashion against Swallows on Sunday afternoon.

Mamkhize is a perfect example that if plan A, B, C, D doesn't work, she fight until the plan works. Giving up is never an option. I so hope MaMkhize wont take this matter to High Court with Adv Dale Mpefu representing her. This loss cant just be left unchallenged to head in from the back-post.