By Tshamano1 (self media writer) | 7 months ago 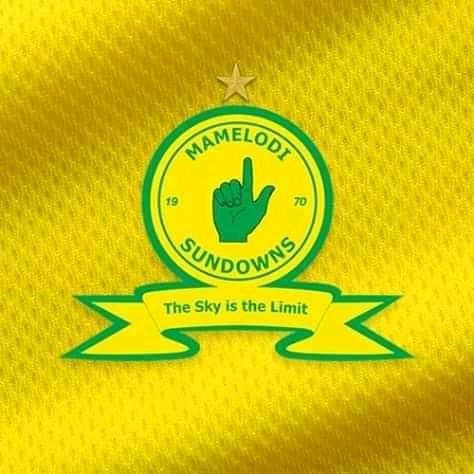 Kekana has already had to become something of a bystander, having appeared in just nine DStv Premiership games while also making four debuts in the Caf Champions League and Nedbank Cup.

Sphelele Mkhulise, Andile Jali, Lebohang Maboe, and Rivaldo Coetzee were among those who ensured their leader had no spot in the starting, as they were constantly chosen by co-head coaches Manqoba Mngqithi as well as Rulani Mokwena — something that irritated the Downs helmsman.

“It was irritating to be outside, it was difficult,” said Kekana, who is glad that Mkhulise and the rest of the Sundowns team got the job done and ensured he won his eighth Premiership gold title. I'm just glad that the younger players were contributing to the team's success. Regardless of who is playing at Sundowns, they must ensure that the job is completed. It's all about fighting as hard as I can right now, and I'm glad I'm still alive and kicking. I can keep up with the younger boys, but there are so many factors you have to be aware of as you get older,” he noted. 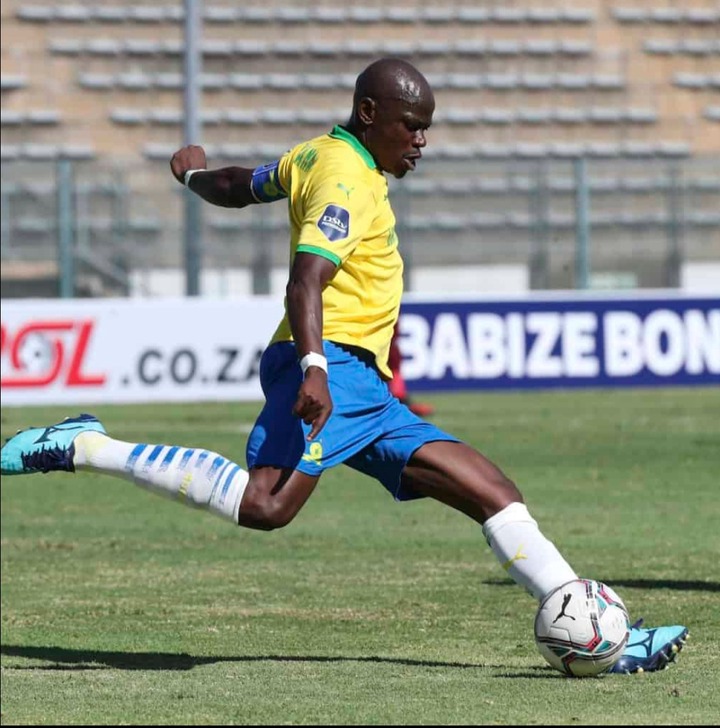 Last year, two Sundowns players perished tragically in automobile accidents: Anele Ngcongca and Motjeka Madish. It was a difficult time for the club, specifically for Kekana, who saw the pair as more than simply comrades.

“It was an odd summer for me this year. We lost two boys who were close to me before the beginning of the campaign, so it was not an enjoyable season affectively since there were so many factors involved. It's been years since I've been able to watch my team's performance (from the sidelines). “It was a strange situation for me to be in, but I was able to persevere and play whenever I was considered,” Kekana added.

“It feels wonderful for a footballer to be on the pitch, and I've always maintained that there will come a day when we look back on all we've done and say, 'yeah, we did everything we could for the club.' “Right now, I'm looking forward to every opportunity to play football afterwards,” he continued.