Sundowns have distanced themselves from the match fixing allegations made against the club by former Bafana and Supersport star.

Peter Khoabane claims while at Vaal Professionals he and other players accepted R20 000 to throw a game against the then treble-chasing Sundowns in the 90's they all shared R5000 each together with his associates. 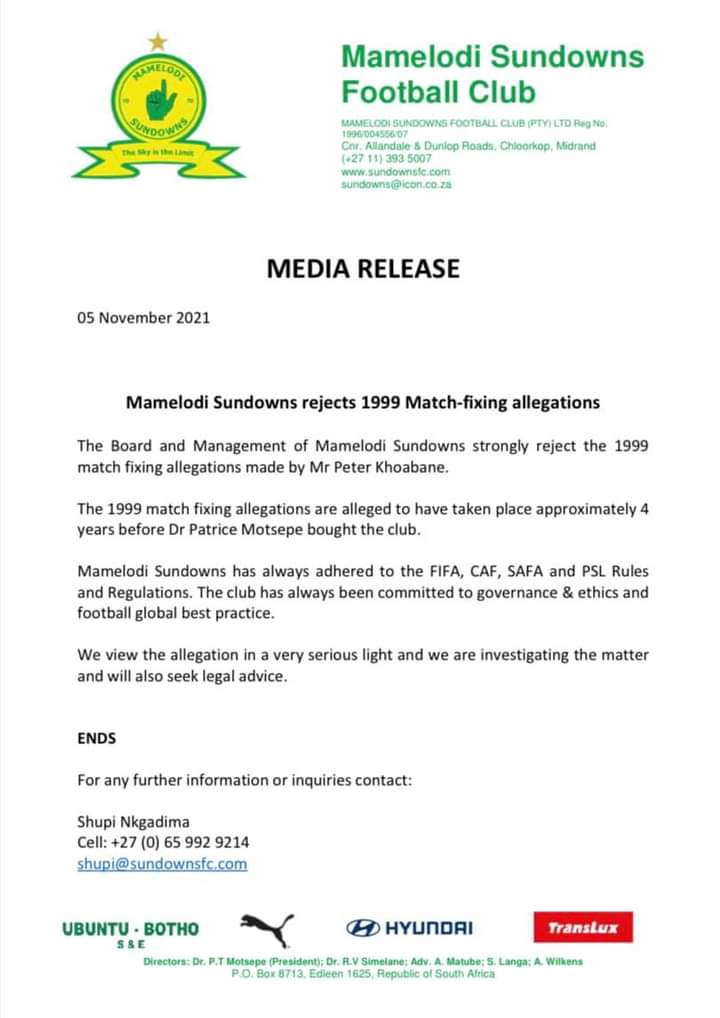 Former Bafana Bafana midfielder and supersport player admits, he was earning around R1500 a month with the side that were already relegated two games before the season was concluded.

One of of his teammates was earning around R8000. He was one of the lowest paid player. The first professional club did not pay him for months he quit went back to school.The second one (Vaal Professional) paid him R1500. 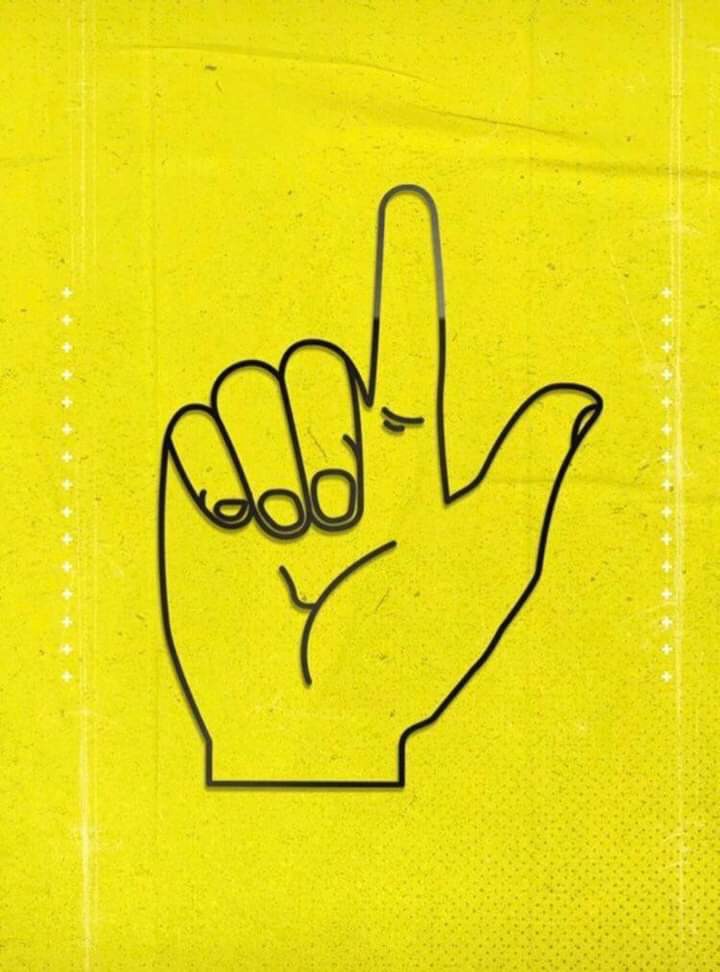 khaobane believes he was used back then in 90's.

He was raising these issues to teach up and coming youngsters to warn them. They need to seek advice quickly. He does not want the young ones to fall into a trap like he did. 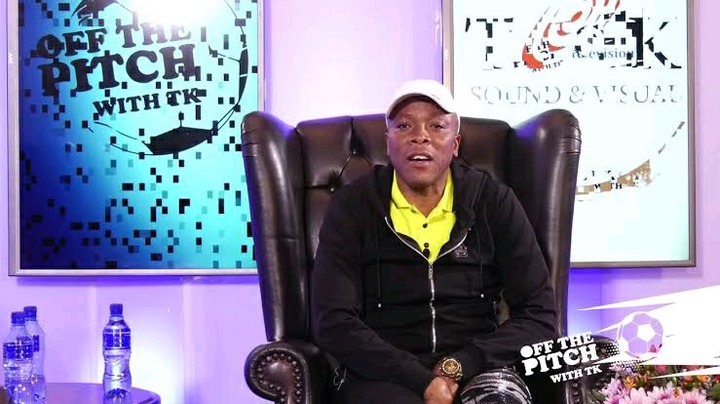 He can't can't prove anything wright now. He is pointing out these things because he wants to educate people about soccer politics.

On TK you tube channel so many players there are talking is not only him who is talking. Many players are revealing the past secrets on that Yuotube channel. 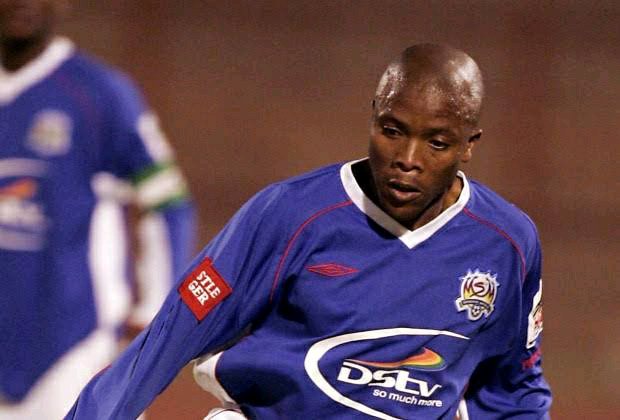 He did emphasise that he is not referring to the Sundowns of today,but the the one from the 90's.

He insisted that those people who were there, they are not longer there at Sundowns.