The head coach of Kaizer Chiefs Stuart Baxter had some special praises for one of the club's new signings following outstanding performance against Orlando Pirates on Sunday afternoon. 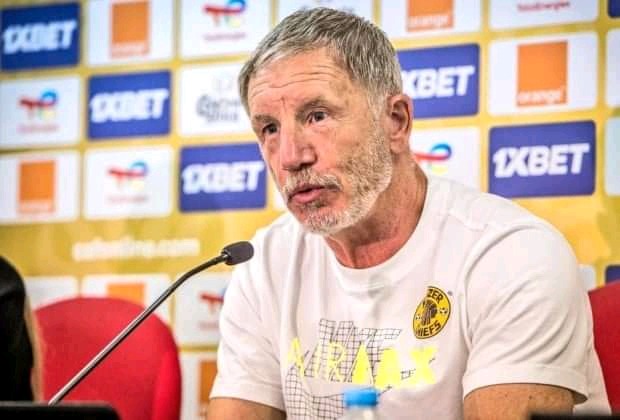 Some of Amakhosi's new signings were introduced in the second half of the encounter and that included the club's new goalkeeper Brandon Peterson.

Speaking after the game Baxter believes that their second half performance warranted the results.

The English man said the game was well played and probably one of the better derbies.

Baxter added that they improved their performance in the second half and they played better around the box.

The coach went on to praise Peterson after saving two penalties. 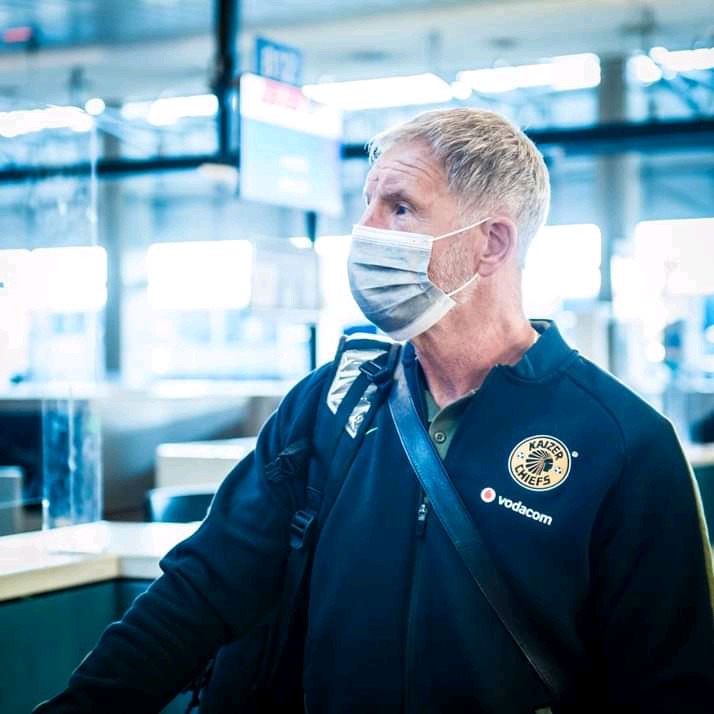 "When it goes to penalties, you're just happy that you come out on top because it can go either way. Brandon was magnificent," said Baxter.

Baxter added that the game gave him information going forward.

He said they had to win it because they were playing against an old enemy but to him it was all about information. 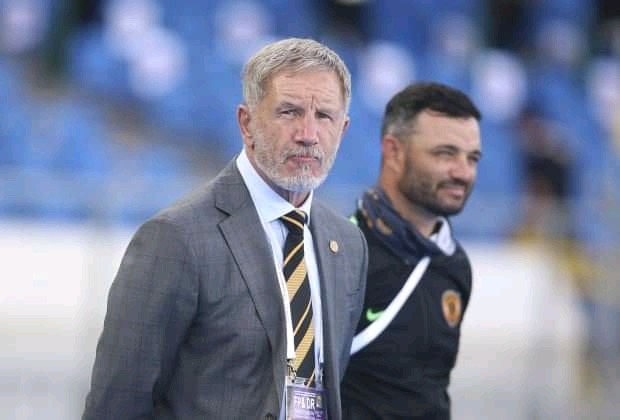 He concluded that all the new signings impressed him.