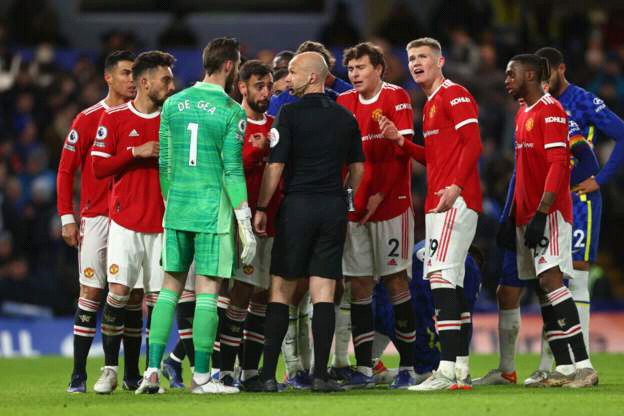 After a corner kick situation ended in a foul on Thiago Silva, United took the lead early in the second half courtesy of Jadon Sancho's second goal in two games. However, just as it looked like United would be able to hold onto their lead for long, Chelsea were awarded a penalty courtesy of a foul on Sancho. After taking a close look at the issue, we will discuss why the referee was incorrect in awarding a penalty kick in this post.

In many cases, the decisions made by match referees are cruel and unacceptably restrictive. After seeing all of their hard work undone by a second-half penalty awarded to Chelsea, Manchester United was the victim of yet another poor referee decision and harsh ruling by the video assistant referee. Red Devils diligently defended in the first half, increased their intensity slightly in the second, and took advantage of a defensive lapse in the 50th minute to score a goal.

After Aaron Wan-Bissaka, the full back for Manchester United, was adjudged to have kicked Thiago Silva in the calf, the referee, Anthony Taylor, pointed to the spot. However, they were denied all three points. In the end, Jorginho converted the penalty kick to bring Thomas Tuchel's team back into the game. 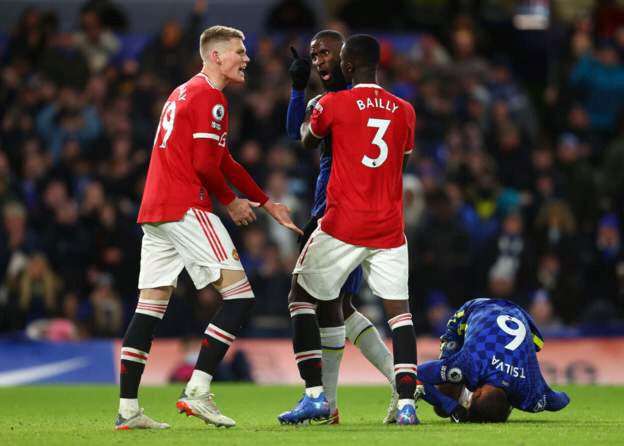 However, I believe that the referee erred in his decision to award such a penalty in the first place. A free kick should have been awarded to United in the position that resulted in the penalty because Rudiger fouled Bailey before the ball reached the Wan-Bissaka and Thiago Silva side, in my opinion.

Second, Thiago Silva was not facing the goal, whereas all that Wan-Bissaka was attempting to do was clear the ball away, which he eventually did, albeit injuring Silva's calf in the process. I feel that if Anthony Taylor had looked at the pitch-side monitor, he would have noticed that Wan-Bissaka did not kick Silva on purpose, but rather that it was the Chelsea defender who put his leg in the way of the striker's forward progress. 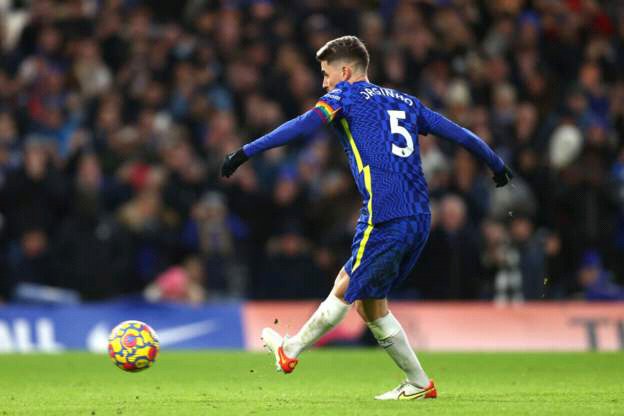