Football is one of the most lucrative professions in the world. Footballers like Paul Pogba and Cristiano Ronaldo live in luxurious residences, drive high-end automobiles, and dress in high-end designer brands like Gucci and Prada. Football players, on the other hand, are not compensated equally. The majority of academy footballers do not make as much money as their senior squad counterparts. 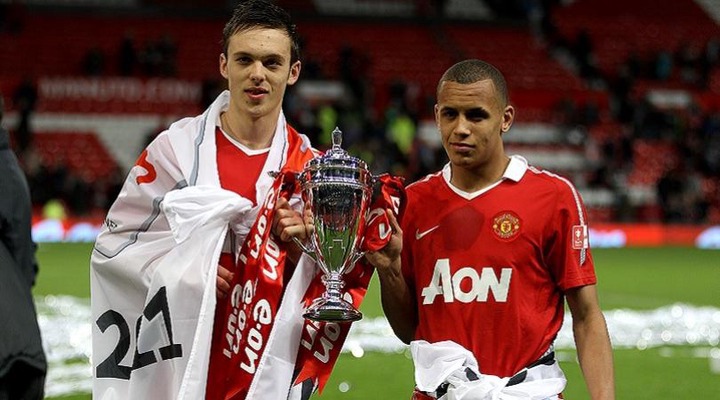 Ravel Morrison is a Manchester United academy product. During his time at Manchester United's academy, Morrison teamed up with players like Paul Pogba and Jesse Lingard. Ravel Morrison was tipped by both Wayne Rooney and Sir Alex Ferguson to be the next big thing at Manchester United. Morrison, on the other hand, didn't have the outcome he had hoped for. He didn't make an impression with the senior team and was sent out on loan to West Ham United the following year. Queens Park Rangers, Lazio, Cardiff City, Sheffield United, and Ado Den Haag have all signed him since then. Morrison is now playing for Derby County, where he is coached by Wayne Rooney. 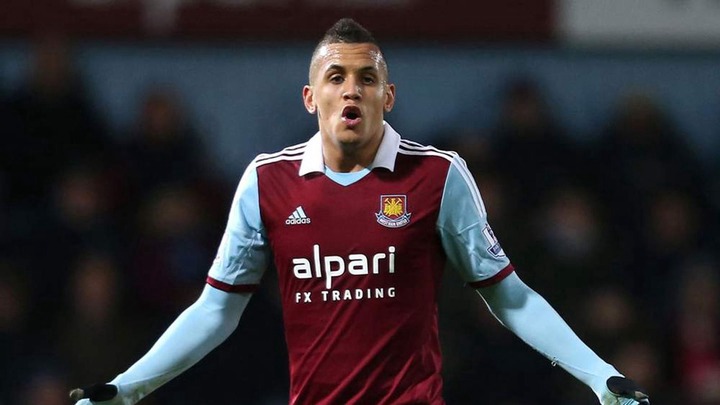 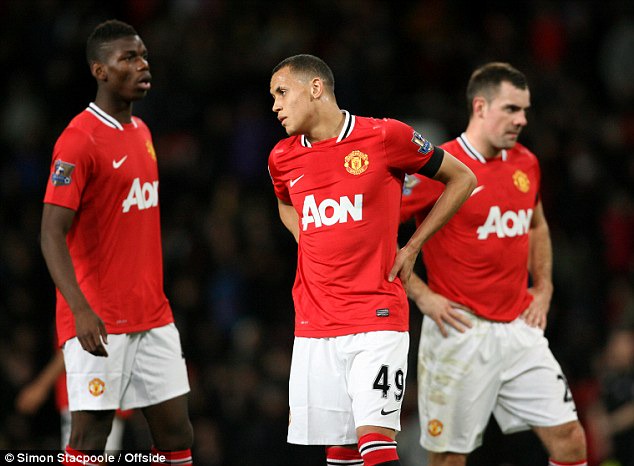 When asked about his career by Rio Ferdinand, Ravel Morrison revealed that he didn't make it as a footballer as many others imagined. Ravel Morrison confessed to stealing the footwear of his teammates in the dressing area during the interrogation. Morrison claims that he took the boots in order to pay for his family's groceries. When he sold the boots for £250, Morrison would use the money to feed his family for the night.

Rio Ferdinand was told this by Ravel Morrison:

"I was obviously a scholar's kid, but I was still a kid. In the past, a pair of boots would fetch around £250. You sell two pairs of boots for £500 and take it home to spend on something nice for your family. You guys used to receive upwards of 30 pairs of boots per year, if not more. When I saw your or Rooney's deliveries, I used to think one pair would be enough to put food on the table at home." 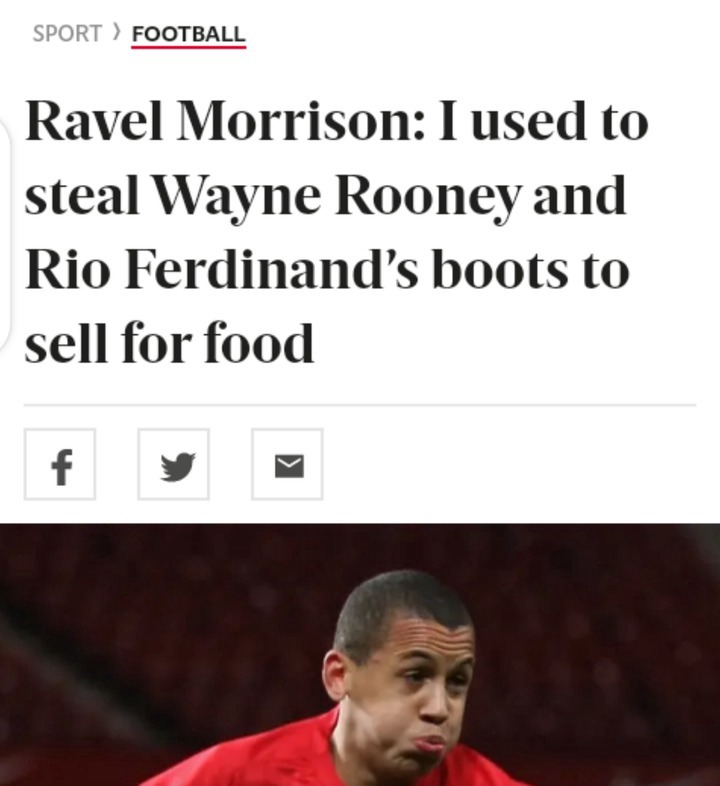 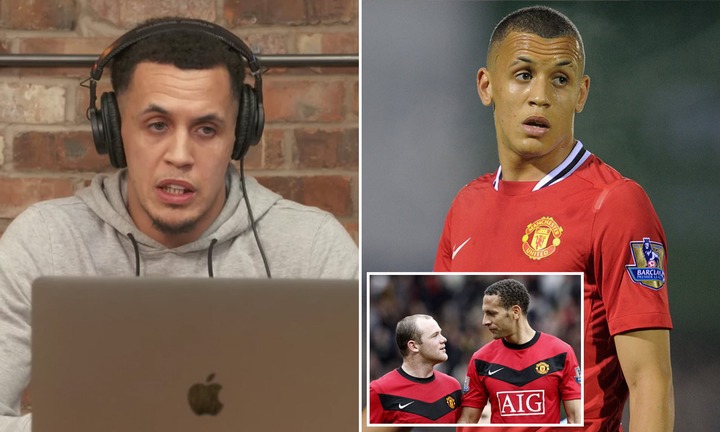