Ndoda Mayende, a former national boxing champion, was shot and killed at his East London, Eastern Cape, home. At his Duncan Village house, it is said that Mayende was shot in front of his 11-year-old son. The boxer, 54, competed at both flyweight and junior flyweight. Mayende was one of the ex-champion boxers that participated in the Buffalo City Metro programme. 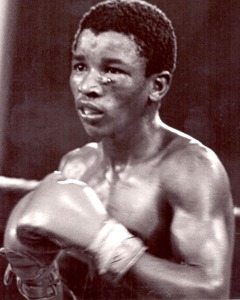 Meanwhile Simiso Buthelezi's death will be the subject of an independent assessment, according to Boxing South Africa. Two days after sustaining a head injury during a title match against Sphelele Mntungwa in Durban earlier this month, he passed away in the hospital. Before facing Mntungwa on Sunday for the vacant African lightweight title of the World Boxing Federation, Buthelezi had won each of his previous four contests. 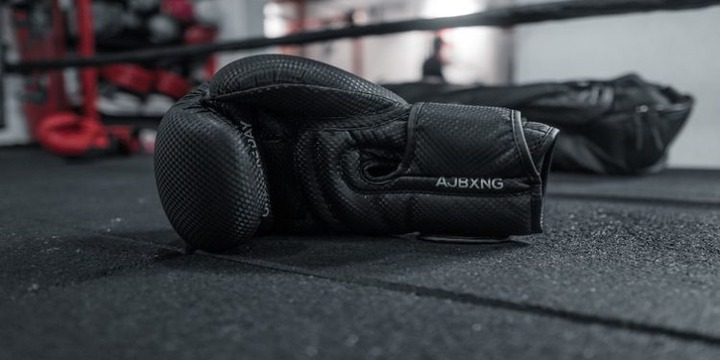 Eric Sithole, the interim CEO of Boxing SA, claims that a medical committee has been formed to carry out a physical test. "We'll conduct a medical examination or independent review. Our doctor, Dr. Selepe, who is the advisory committee's head, will be in charge of it because we think the review of the results may reveal anything that can be used to ensure that we improve our internal controls when it comes to boxing laws.

Sithole, on the other hand, recalls Buthelezi as a notable professional fighter who was disciplined. We are grieved by his demise because this was his sixth bout and he had just recently graduated from BSC. He never drops a game. He had just finished building his mother a house, and he applied professionalism and discipline to everything he did. Because of this, we are grieved and ask that everyone in the boxing community, including national and international stakeholders, remember us in their prayers, especially his mother.