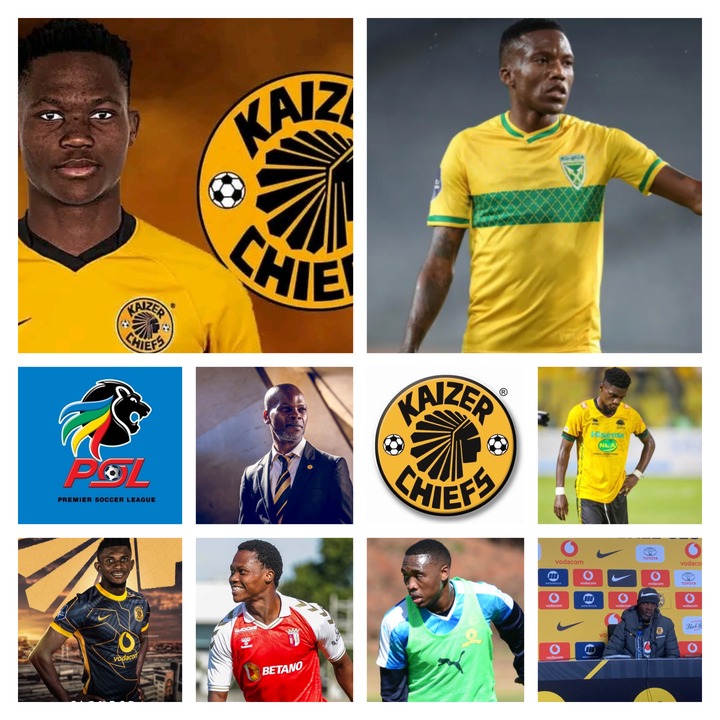 It's no secret after last season it was clear that we needed to build another squad that is capable of competing at the highest level, so far 12 senior players have been shown the door and despite signing a few top-class players it's clear that we are far from finished inside the transfer window. 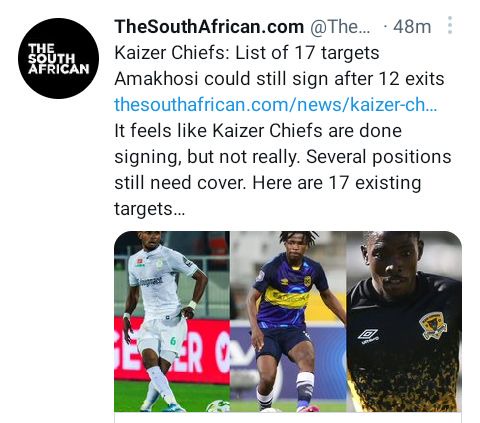 I would like Arthur Zwane to sign the majority of his targets before pre-season so that they can understand his philosophy before the start of next season.

In this article, I will be stating 17 players we could sign before the beginning of next season and I must say we are only targeting top-class talents.

It's impossible to sign these 17 players in one window we going to need a couple of windows to build a strong team.

The good news is that already we have signed 8 new players after releasing twelve we need to strengthen in other areas of the pitch we need another striker for example we won't play another season with a false number nine.

And also we need to replace the likes of Daniel Akpeyi I was surprised to see him being shown the door, he spend the majority of our season as the number one goal and also we going to have to replace one of our captains in the form of Benard Parker he was a great professional and played in numerous position. He was versatile he could play almost anywhere, but the great news is that on paper we are a lot stronger than last season. 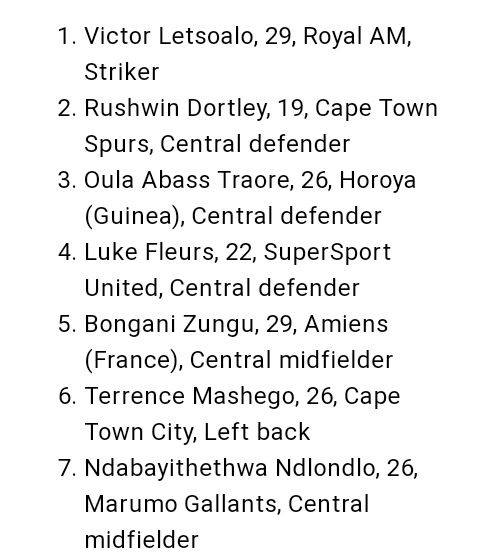 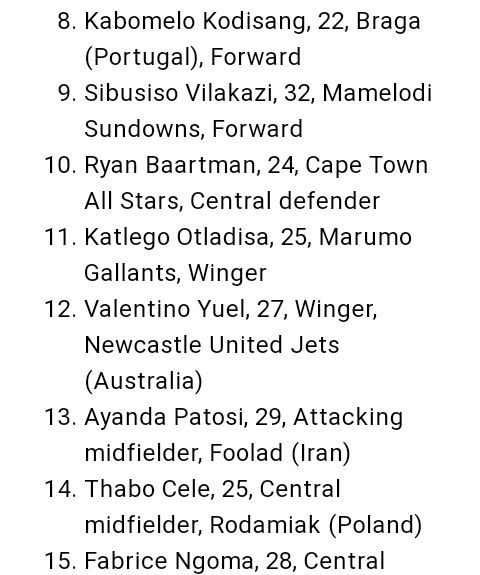 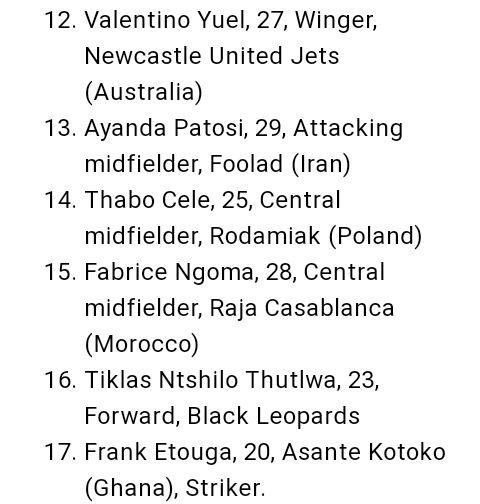 Here is the list of all our 17 targets in the transfer window, the great news is that some of those players are free agents we won't have to pay anything for securing a transfer but we may pay a lot on wages which is fair.