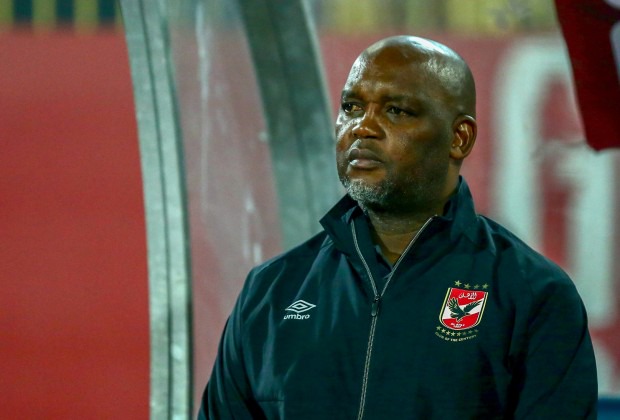 According to Soccer Laduma, Pirates' technical analyst Yusha Said, who is currently employed at the development structures of the club, has received a lifetime opportunity to join the reigning CAF Champions League winners.

However, it has not been divulged as to what role he would perform at the African club of the century.

Said, who is highly-rated at the Mayfair club, has been in the role for more than half a decade, and the Buccaneers will certainly feel his departure as he has been a reliable person. 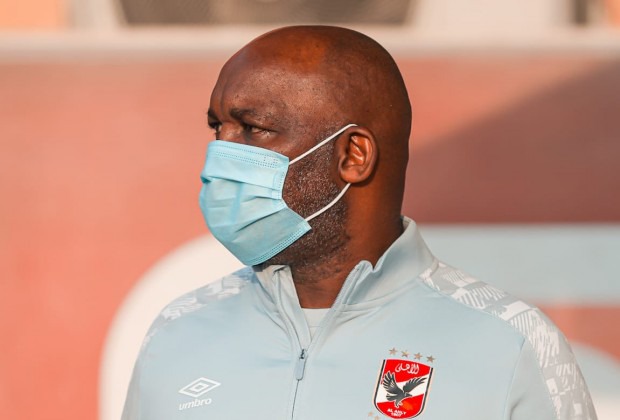 It has been reported that Said speaks fluent Arabic, the national medium of commucation in Egypt, thus his addition into the staff will provide a much more easier transmission of message into the largely Arabic speaking players. The deal is set to be completed in the coming weeks.

What do you make of Said's move to Al Ahly?

Hard To Believe What FIFA Did To Pitso Mosimane