By Lanie (self media writer) | 3 months ago

The South African star midfielder Bongani Zungu future remains unclear. The star a famous fallout under Coach Molefi Ntseki and also got to some troubles during his time at Rangers. It's usually something about gifted famous footballers. 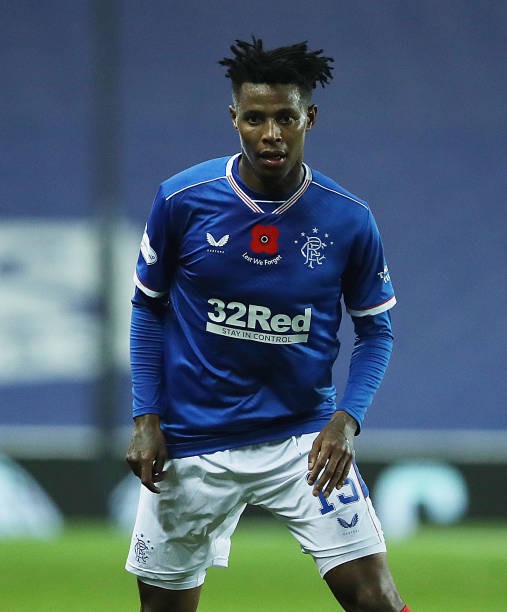 Bongani Zungu has been on South Africa since the presume of pre-season game at Europe. Ameins shared plans that they still need him at the club. There has been speculation of he is going to join Kaizer Chiefs although those rumours fall out some time. Zungu still have 1 year contract with Ameins. The former Mamelodi Sundowns has not been called up for Bafana Bafana due to the lack of game in his club. 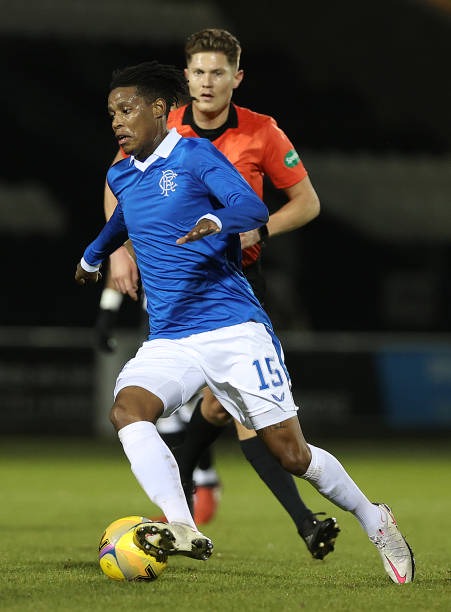 Bongani has just shared a photo of himself and his girlfriend Cindy Mahlangu. The has been speculation rumours that they broken up after removing pictures of each other from Instagram however the couple has recently shared their picture and seems to be very happy. 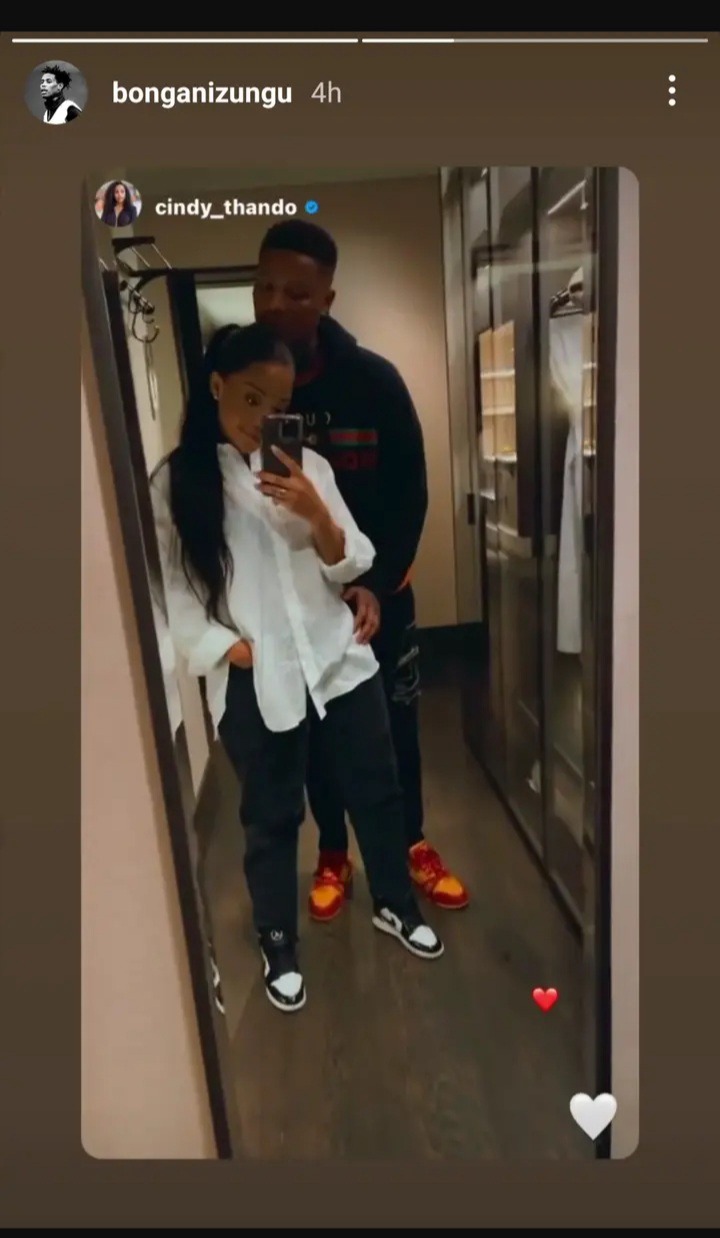 Zungu is currently 28 years old and still have a potential to become a better star than he is right now. He currently need assurance of his career at this stage. Zungu had a good time with Mamelodi Sundowns at his time playing alongside with Percy Tau, Keagan Dolly and Khama Billiat. Maybe when he comes back to South Africa he will consider joining his former teammates at Kaizer Chiefs. Kaizer Chiefs were able to sign Dolly in the current window transfer. Percy Tau found a new home in Egypt Al Ahly. A lots has happened in this current window transfer a lot of big names came up.

It not argued that, this window transfer brought the greatest transfers and good signings for the team. Zungu is top player and can thrive to any Europe league but his move to La liga move fell out in 2016. The star seem to have no future at the Ameins. A lot can happen in this current window transfer, where would you like to see Bongani Zungu. 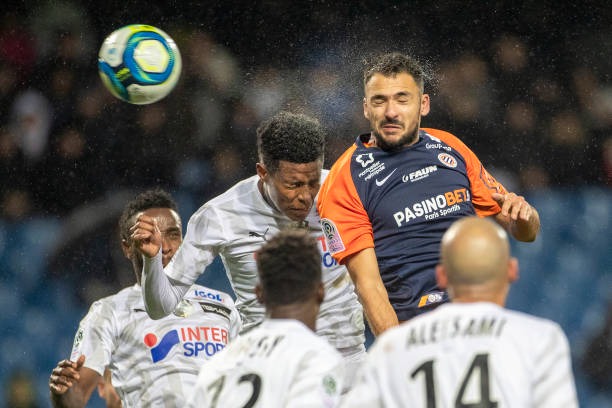 Content created and supplied by: Lanie (via Opera News )

Guy bought his girlfriend a Fake Gucci and she felt disrespected, WATCH.

30 hilarious pictures and jokes, do not view if you can not control your laugh

Amanda Du Pont Posts For The First Time After That Video And Here's What She Had To Say.

5 Ways On How To Care For Your Wigs

Dear ladies stop wasting money on braids. Check out these beautiful 30 down cut styles you may love

Summer: Hard To Believe But Look How Luxurious Bikini Woman Got Attention