'Wow, 2 gifts each Senegales player has been given by the Government that has left fans surprised.

2 Gifts to Consider Fan's were taken aback by the gifts that were given to each Senegalese player by the national government.

Tens of thousands of jubilant fans packed the streets of Senegal’s capital Dakar on Monday to welcome the national squad home after its Africa Cup of Nations win.

Others danced on the tarmac. As Senegal’s national soccer team touched down in the capital Dakar after winning their first Africa Cup of Nations, each of the thousands of faces there to welcome them home was ecstatic.

Star player Sadio Mane scored the winning spot-kick to seal victory for Senegal in a 4-2 penalty shootout, following a 0-0 draw with Egypt in the decider in Yaounde the night before.

It was a long-awaited victory for the West African country that fell to Algeria in the last Cup of Nations final in 2019. Senegal also reached the tournament’s final stage in 2002, but lost to Cameroon in a shootout. 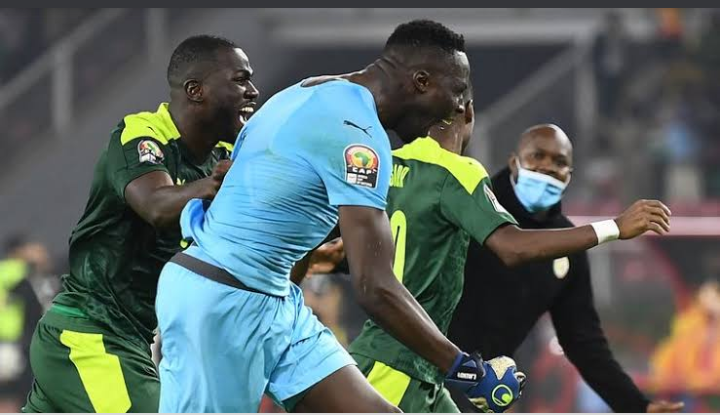 As more information emerges from Dakar, Senegal following the country's AFCON victory, reactions are being received.

When Senegal challenged Egypt in the AFCON final, they were eliminated in penalty shootouts, and the trophy was theirs to keep.

With Sadio Mane's crucial spot-kick, the Lions of Teranga secured their first victory of the season after finishing second last season.

Since Aliou Cisse was awarded the coveted title for his country, there have been significant changes in Senegal, particularly in Dakar.

During the wait for the trophy that some of their grandparents died without ever seeing on their land, Dakar residents experienced restless nights.

To commemorate their victory, the president of Senegal declared the following Monday a national holiday.

It was disclosed today that new information had emerged about the present that the government had provided to players who had competed in the AFCON... 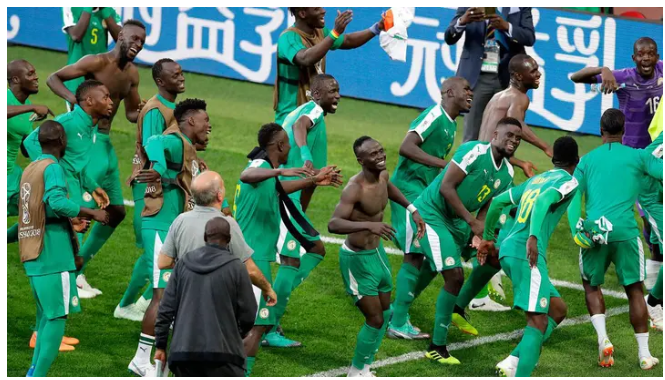 Details have it that all players have been given plots of land in the capital city of Dakar and Diamniadio.

Additionally, each player has been awarded USD 87000 currency of Senegal.