Things you might need to know about Eric Mathoho // OPINION

By Breaking-Now (self media writer) | 8 days ago 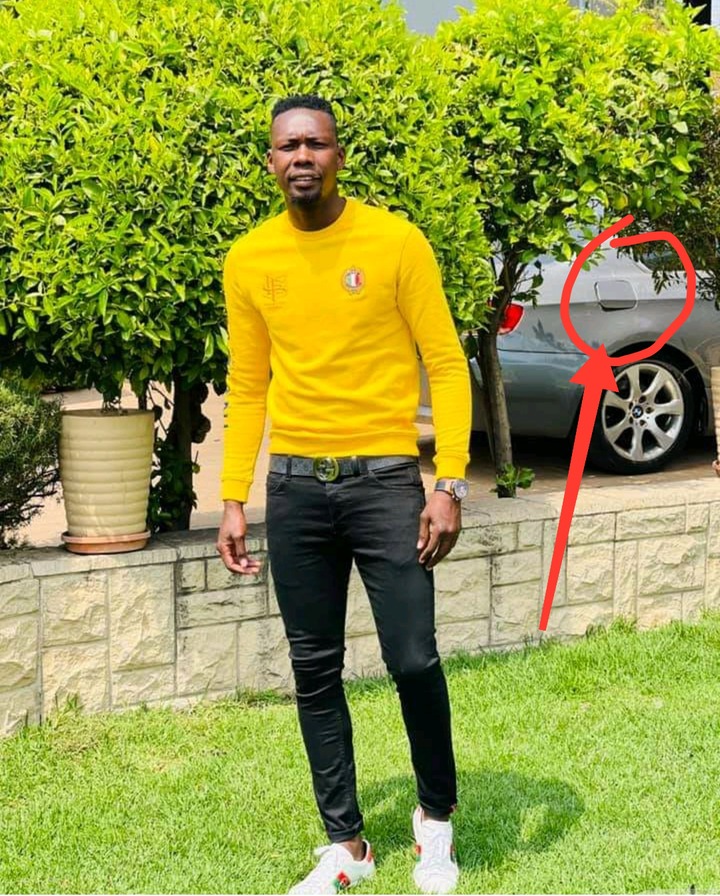 Every team has that star that people will always put the blame on once they see that the club is not well performing.

Eric Mathoho is a kaizer Chiefs defender and he has been there for a couple of more than 5 season playing for Kaizer Chiefs. He is a very good defender that every team can look up to. 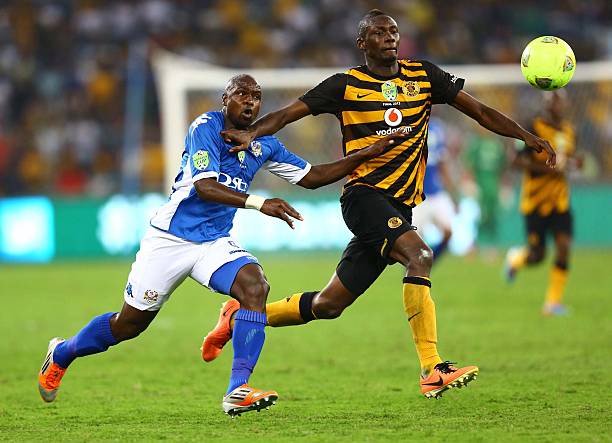 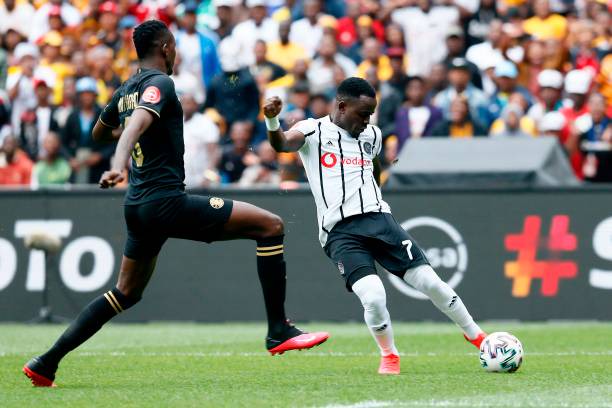 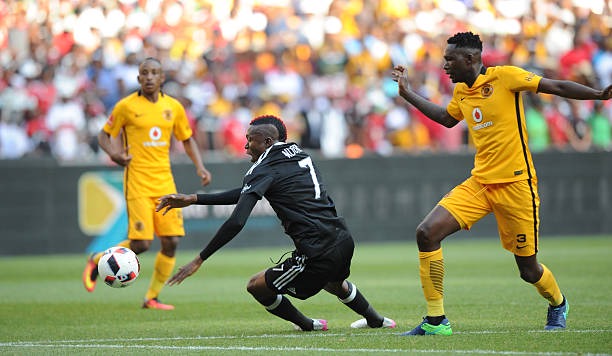 Eric Mathoho played with a lot of players that are no longer playing for Kaizer Chiefs but he decided to stay as his dream was to play for KC since he was a kid.

Eric Mathoho is rated as one of the most highest paid players at Kaizer Chiefs with an amount of R220 000 per month including tax.

His network has been estimated to excess of R5 Million based on the amount of work he has put over his job and his claimed R220 000 salary he earn per month.

Mathoho was born and raised at the village called Tshiombo just outside Thohoyandou. He grew up playing local football and street football before he joined professional football.

He then joined Bloemfontein Celtic in 2009 before joining Kaizer Chiefs and his first game was not bad as they played 0-0 against Mamelodi Sundowns.

He scored his first goal in 27 February 2011 against Supersport United and that's where his market value raised and other big teams started to be interested in him.

He was linked with Maccabi Haifa and Twente but the £1 deal was never completed.

For a player coming from Limpopo to be successful in football is difficult, therefore Mathoho made it by grace.