By Update_News (self media writer) | 3 months ago

Black Leopards' current log position in the GladAfrica Championship does not mean that the club's best player isn't attracting interest from other clubs in both the DStv Premiership and the GladAfrica Championship because of his remarkable performances thus far. It is unknown which teams are interested in signing the Black Leopards player, but recent speculations indicate that more than one team is interested. 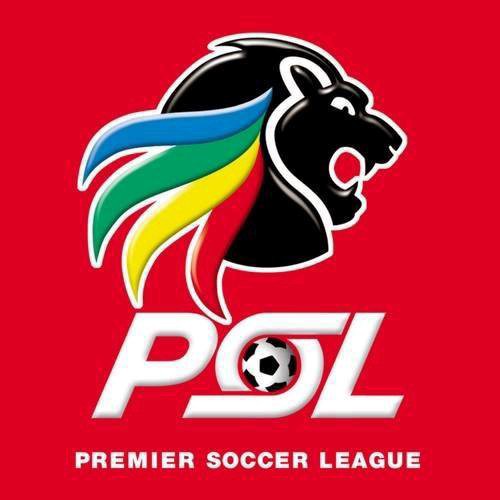 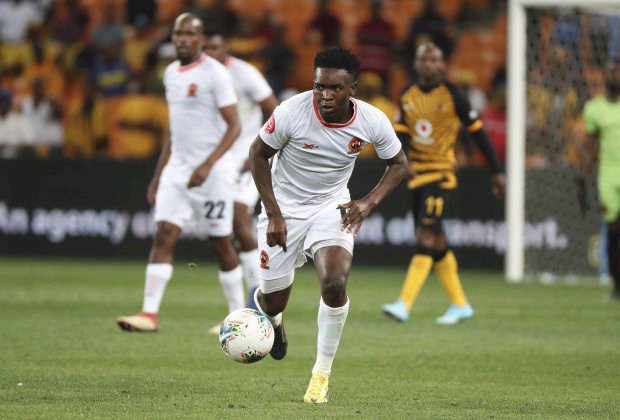 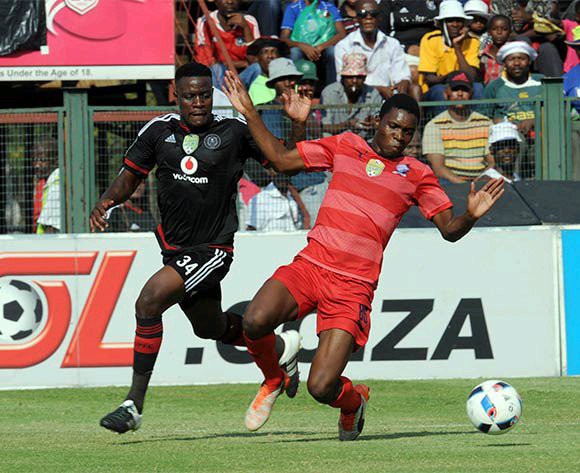 Wiseman Maluleke has been singled out by PSL clubs as a possible acquisition target. Maluleke still has a full season ahead of him after the current season ends. In spite of the fact that Maluleke is wanted by other clubs, Black Leopards need him more than any other team right now as they fight to avoid being demoted to the ABC Motsepe League, which would be disastrous for the club.

There was one player who agreed to a wage reduction, Wiseman Maluleke. A deal with another team would ensure that the Black Leopards' star player received a higher salary if Maluleke left the club. Perhaps we could have learned more about Maluleke's future plans if the names of the clubs that expressed an interest in his services had been made public.