Football is a sport that comes with emotions, and physicality, people needs to be able to balance their emotions and always try their best to remain professional no matter what happenes, even if it is something that brings out the bad boy in them, emotions should always be locked away since there will always be contact on the field of ay, sometimes the opponents will make contact intentionally with the aim of upsetting you or provoking you into reacting and if you are too emotional, you will react in an unprofessional way just like what we saw in England over the past couple of days. 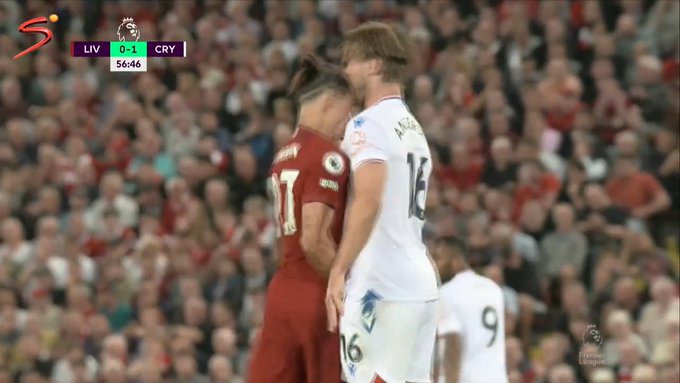 On Sunday night, the Premier League match between Chelsea and Tottenham Hot Spur was full of drama on the touch line between the two coaches Antonio Conte and Thomas Tuchel, they were on each other's throat for the better part of the game as they did not agree on some decisions made by the referee on tackles, they came close into getting physical only to be stopped by the technical stuff from their side as they confronted each other.

When the final whistle was blown for full-time, Tuchel grabbed hold of Conte's hand and another confrontation ensued and once more the technical stuff was there for the rescue, they were unprofessional and allowed their emotions out of control and behaved horribly, surely the FA will charge them for their unsporting conduct. 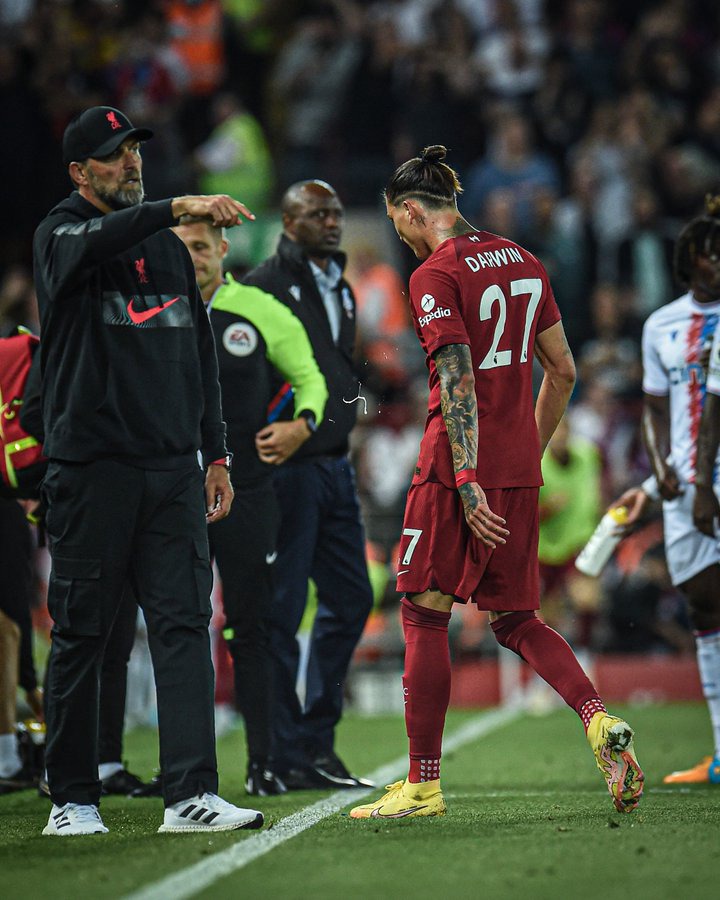 Just when we thought we have seen enough fights for the week, Liverpool's new highly rated attacker Darwin Nunez found himself losing his cool after he was pushed by Crystal Palace's defender, he retaliated to the push by a headbutt and found himself having to take an early shower after he was sent off for violent behavior, much to the disappointment of the fans, the coach and his teammates since the team was trailing by one goal, they needed his services on the field but he lost his cool and retaliated to a simple push. 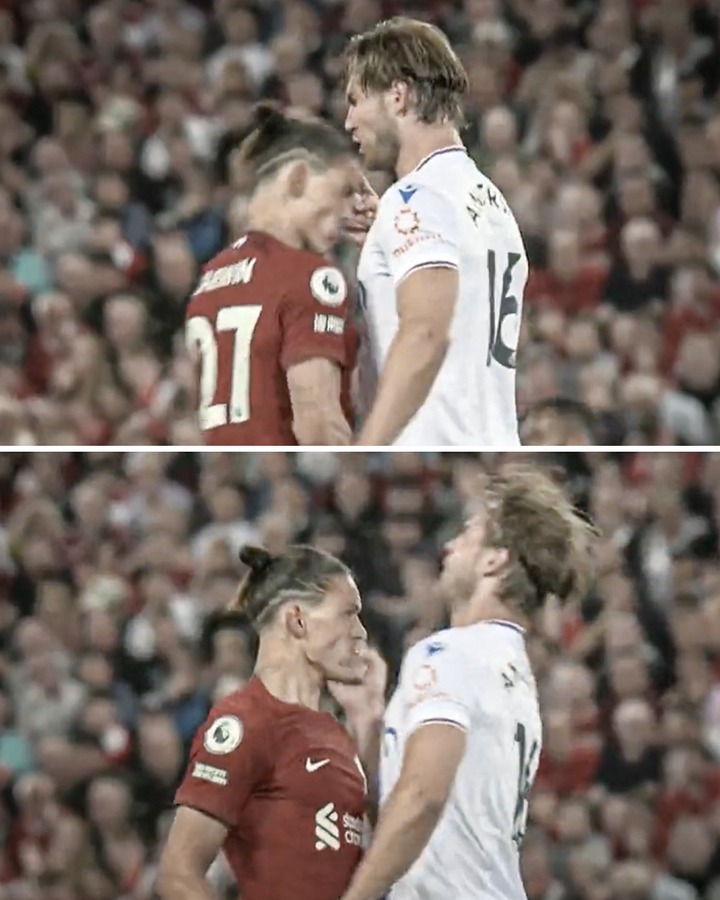 This reminded people of the Zinedine Zidane's infamous World Cup headbutting that literally brought curtains down to his career, he was never the same person after he did that to the Italian defender and he eventually retired from international football and later hung up his boots. 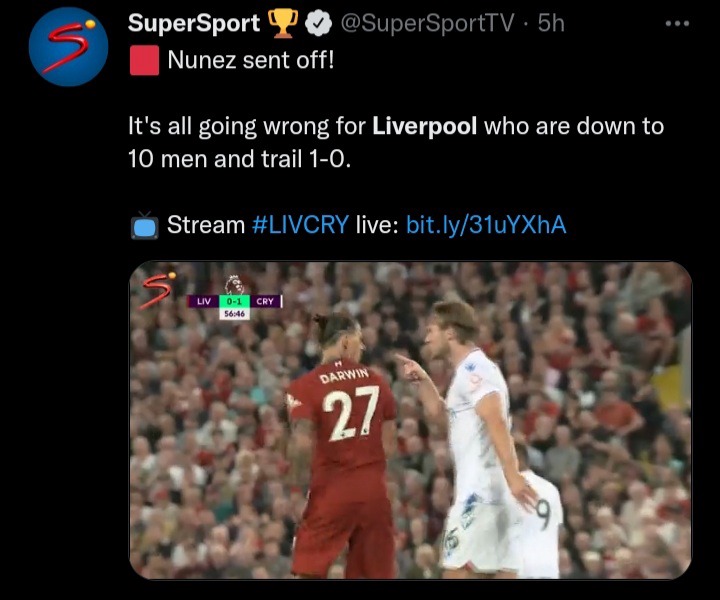