Just like Itumeleng Khune of Kaizer Chiefs who started as a striker initially. Former Sundowns player John Tlale also kick started his career as a striker. He was earning a mere R250 while he was still playing for Celtics.

He was one of the most outstanding goalkeeper at Sundowns, after he failed to join the Naturena side.

When John Tlale was 29 Chiefs and Sundowns wanted his signature. He wanted to earn a better income and win trophies. 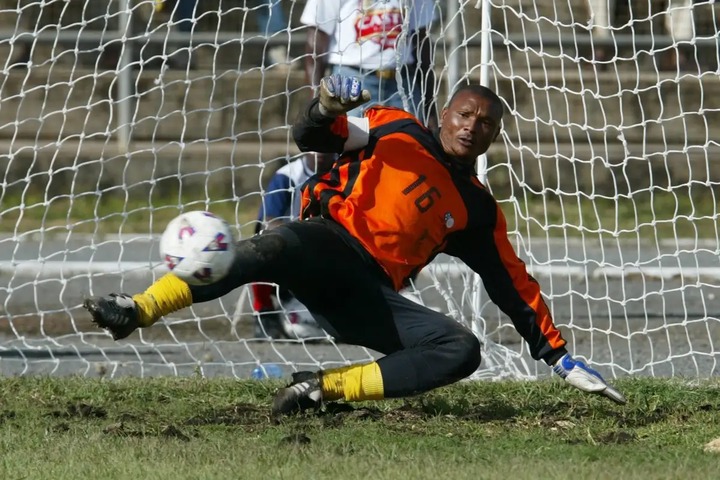 When their former player Steve Kompela move from chiefs to a team abroad. Mokoena was supposed to get a certain percentage of the transfer fee. The agreement was honoured by Chiefs when Steve Kompela went to Turkey.

However Tlale suspect there were other unresolved issues. He was left frustrated as the move could not materialise. 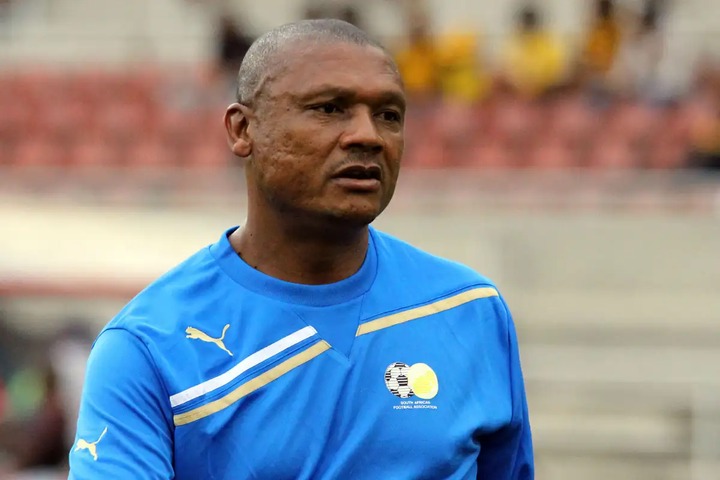 Mokoena told Tlale on his face. " I am not keen on the fights with Chiefs" even though John Tlale had already agreed terms with Chiefs. Former Chiefs goalkeeper was sold to a team abroad. Chiefs wanted to replace him.

Tlale stayed 7 months without playing due to the fights between Mokoena and Chiefs.

Tlale eventual joined Sundowns in 1995. He won lots of titles with the team. However his frustration continued. The money was great but the big problem will normally start when he had to renew his contract. The was no salary increase.

Tlale was fed up, he wanted out. 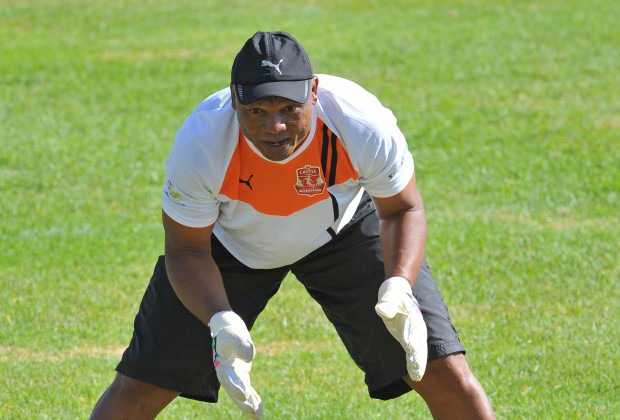 The ghost from the past came back to haunt him again. Sundowns blocked his move to Pirates. He experience the same problem again. He eventually joins Pirates later on. It also took him 6 months to get his clearance at Pirates when he left.

"Football has frustrated the hell out of me" he said.

Tlale has found peace. He is now a businessman. 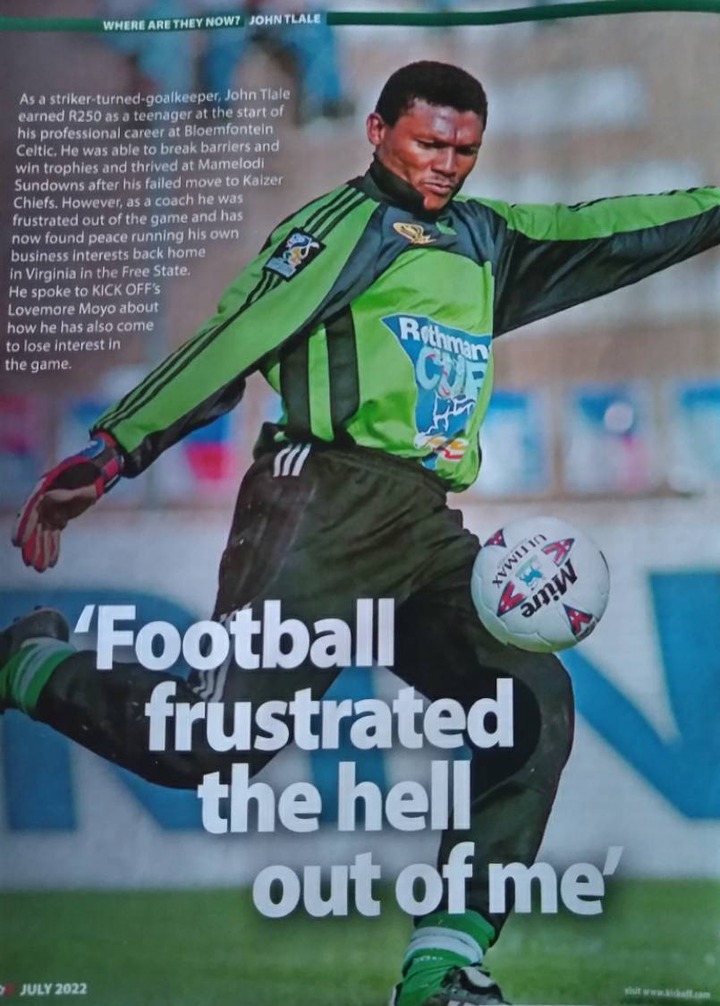 he "rarely" watch football unless is cup final.