Messi and Ronaldo have been the best players in the world and have earned a place at the table of the greatest of all time thanks to their incredible careers. While the question of who is the better of the two players cannot be answered definitively, the rivalry between the two will rage on for a long time.

It goes without saying that they have both won almost every individual award, but for the purposes of this article, I will share with you one major accolade that the Argentine has received that the Portuguese International has not won. 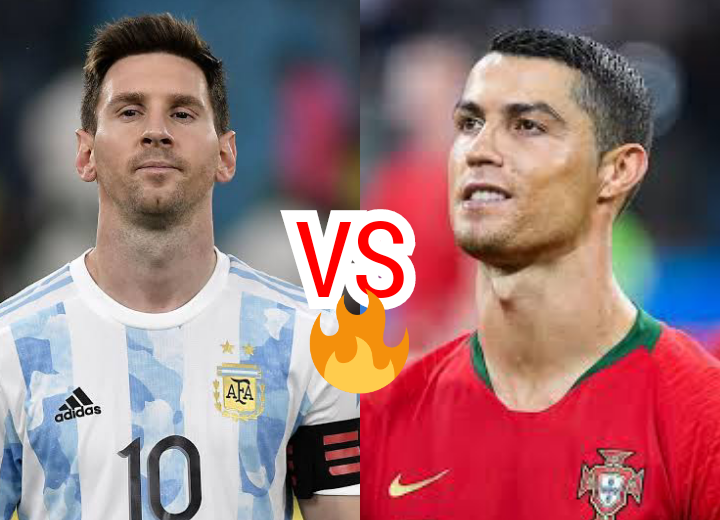 The Golden Ball of the FIFA World Cup

After leading Argentina to the FIFA World Cup final in 2014, Lionel Messi won the golden ball (an award given to the best player in a specific competition) after scoring four goals. Many people, including then-FIFA President Sepp Blatter, thought other players were more deserving of the award than Messi, but it didn't matter because Messi couldn't possibly return it after receiving it. 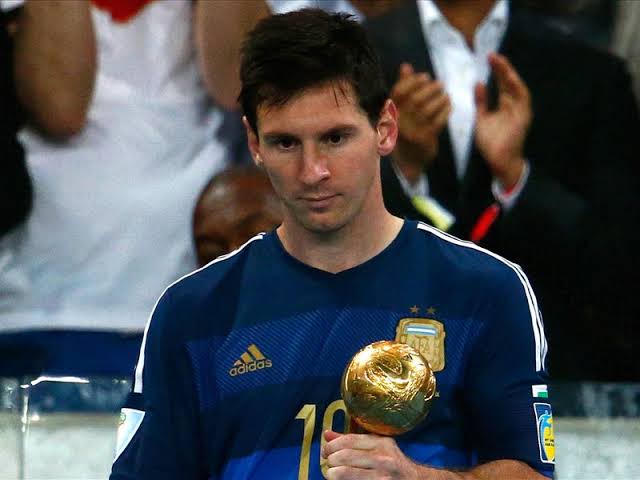 Argentina may not have won the golden cup, but their captain held the golden ball, which Cristiano Ronaldo has never won. However, given their ages, there's no doubt that next year's FIFA World Cup in Qatar will be their final appearance in the prestigious tournament, which means that only one of them will be able to win the FIFA World Cup in their careers.

How to double your R350 SRD grant, Three methods that could work. Opinion

Uyajola99: A fed up complainant turns against Jubjub