The majority of Liverpool's important players were either left on the bench or were not included in the match day squad at all for their game against Southampton, which resulted in Liverpool starting the game with a lineup that was very different from the one that played against Chelsea in the FA Cup final. 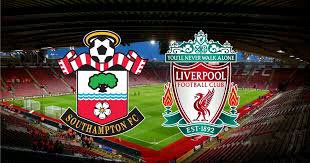 In spite of this, Liverpool's Minamino managed to pull the team even 27 minutes into the game.

Midway through the second half, Matip gave the Reds their deserved lead by scoring two goals to make the score 2-1.

Southampton kept piling on the pressure on Liverpool in an attempt to find an equalizer, but Liverpool was able to hold on for the win, which has brought them to within one point of Manchester City in the standings. Southampton's efforts were fruitless. Liverpool emerged victorious, winning the match by a score of 2 to 1.

See the current standings for the league down below. 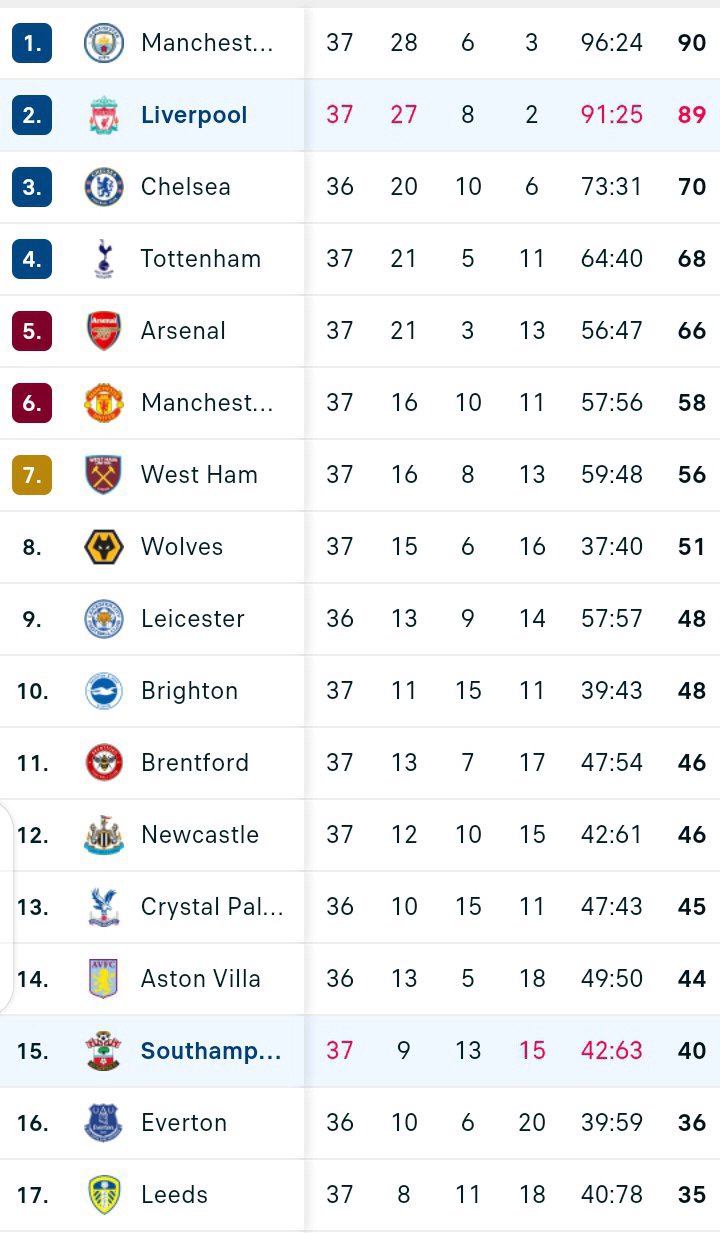