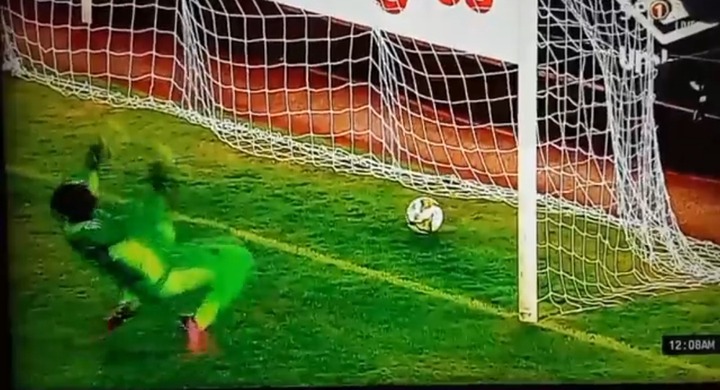 The Orlando Pirates supporters are still worked out about missing out on clinching the CAF Confederation Cup. Hence, they're constantly trying to find loopholes within the current squad. As they feel that will help them figure out the club's weaknesses in hope that the technical team will be able to sort it out. Pirates went to their third final in the continental competition and still came back empty handed. As they were defeated 5-4 on penalties by the Moroccan giants RS Berkane in the CAF Confederation Cup. After the Buccaneers didn't utilise their chances during open play at the Akpabio International Stadium in Nigeria. 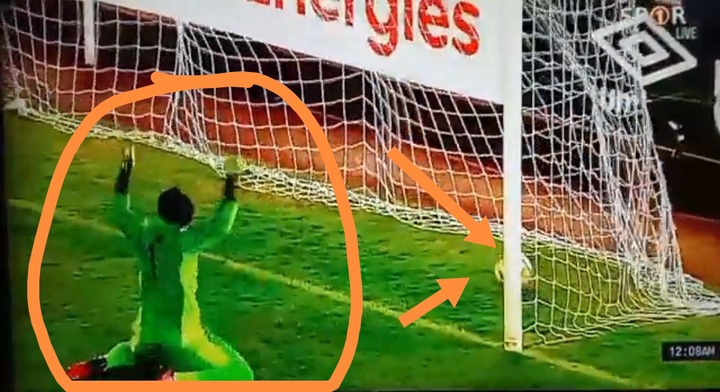 Now, a video clip of the Buccaneers shot-stopper Richard Ofori failing to save the Berkane penalty has been shared on social media. As he went to the right direction and even got some fingerprints on the shot taken by the Berkane player. However, it was too much to save which made him to become furious with himself. That's what the reaction looked like as he was jumping on the ground and even fell on his back. However, this was later interpreted as some sort of celebration from some Pirates fans as they felt that he was allegedly happy for the Moroccan giants to get one penalty pass him. "Richard Ofori celebrated again. 😁," wrote @JayNtuli_SA on Twitter. 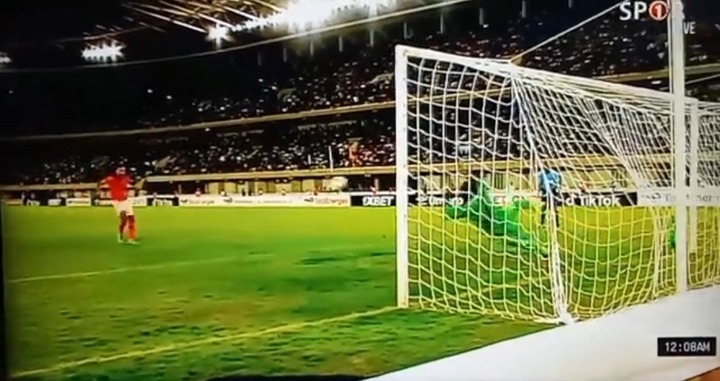 It was a collective effort for the Buccaneers to make it to the CAFCC final, as they shocked a lot of their fans and the rest of the football fraternity. However, there was then high hopes that they'll defeat Berkane to clinch the CAF title. When they it didn't happen, that led to some fans blaming Ofori for not being able to save even on penalty on the night.

@statetheatre1 said, "I do not think he is celebrating but furious with himself for not taking that one as it was there to be cought."

@MabundaMabunda said, "I believe this has got to do with with Betway… he couldn’t loose both sides."

@WilliamMathe5 said, "What was he celebrating." 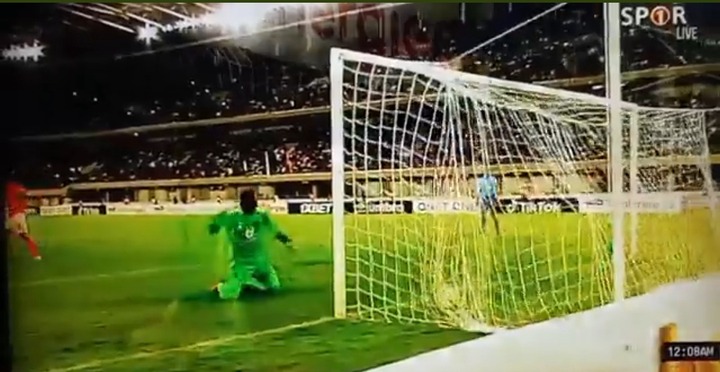