By Teewise (self media writer) | 28 days ago

Lucas Valeriu Radebe used to play football professionally in South Africa. He was proud to play for his country and did so with joy. He got his start in soccer when he was young and played at school. When he was 15 and in the 10th grade, his parents sent him to Bophuthatswana to keep him away from the dangerous Diepkloof zone 4 neighborhood in Soweto. He was born in Diepkloof, Soweto, South Africa, on April 12, 1969. Emily and Johannes Radebe are his parents, and he is one of eleven children.

Lucas's football career started to take off when he played for ICL Birds in Bophuthatswana. He later moved to Kaizer Chiefs, where he became a household name. 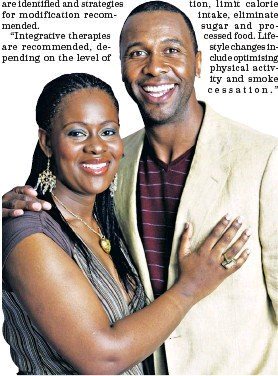 Many South Africans liked him, including the late President Tata Mandela, who called him "my star."

Later, in 1992, he was picked to play for the national team Bafana Bafana. This was the pinnacle of his sports career.

Lucas was married to his beautiful, sweet wife Faith Feziwe Radebe, but she died of cancer when he was 39 years old. 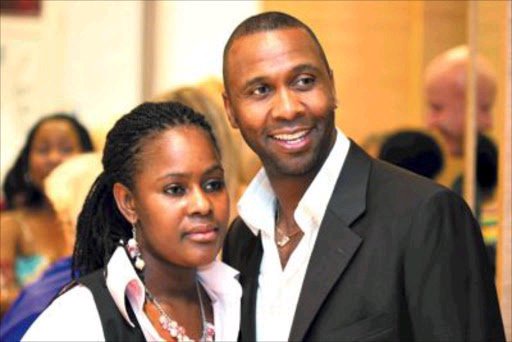 He once called her a "pillar" because she had been there for him all through his soccer career.

A week after his wife died, he broke down at the gym from grief and stress.

His wife died and left him with two cute kids.