Most of today's professional wrestlers have not started working in the ring. Some of them started their career as rugby players. Let's look at a few of them in detail. 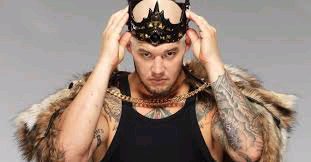 King Corbin (real name Thomas Pestok) was an offensive lineman for the Northwest Missouri State Bearcats before joining the club. A.D. A.D. He signed with the Arizona Cardinals in 2010, but never appeared in the game for them. After being fired, Corbin found a stable job in another WWE industry. 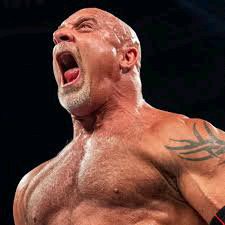 Goldberg signed with the Los Angeles Rams but did not appear in the game. He then moved to Atlanta Falcon, where he played 14 games before retiring due to injury. After some time, he joined the WWE, which quickly gained popularity. 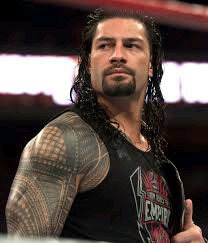 Joe Anoi was a brilliant defensive lineman for the Georgia Tech Yellow Jackets coached by Buffalo Bills head coach Chan Guile before becoming the future WWE Champion of the Renaissance and a major event star for many years. In his two years in college football, Anoai lost 6.5 sacks and 14.5 sacks. A.D. In 2007, Anoi signed with the Minnesota Vikings and the Jacksonville Jaguars, but never played for either team. Reigns spent some time with Edmonton in the CFL before being released. A.D. He joined WWE in 2010 and has had more success in the ring than on the field. 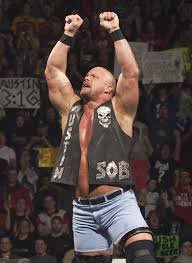 Before the Texas Ratsnak in the square circle, he played the "skin cold" pig skin. He went on to study at Wharton County Junior College in the 1980s, before completing his full scholarship to North Texas University. He was recently a guest on ESPN's "College Game Day". Steven Anderson is his real name. 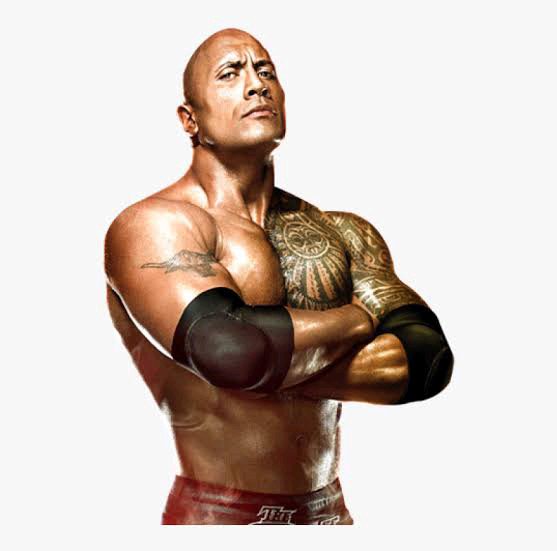 Dwayne Johnson, better known as Rock, was a hurricane defender for Miami, for which he won the 1991 championship. In 1995, he joined the Calgary Stampers, earning $ 300 a week. He was eventually released, which allowed him to join the WWE and make a name for himself. 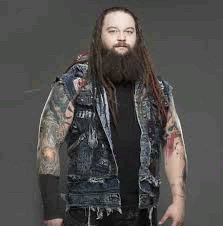 Bray Wyatt played a small college football at Troy University before joining the WWE World Championships in 2007. Before wrestling with his brother Bo Dallas, he was on the offensive line. Windam Rotunda is his full name. 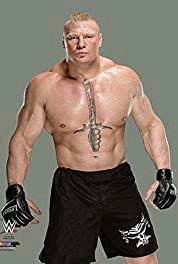 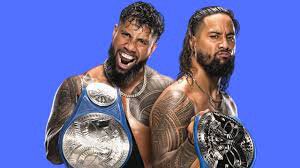 Jimmy and Jay Usos both played for Escambia High School in Pensacola before playing linebackers at the University of West Alabama. Jimmy only appeared for one season (2003), but Jay was on the show from 2003 to 2005. Jonathan and Joshua Fatu are real names.