Dolly Doesn't Deserve A Place One The Current Bafana Squad, Because Of His Poor Performance. 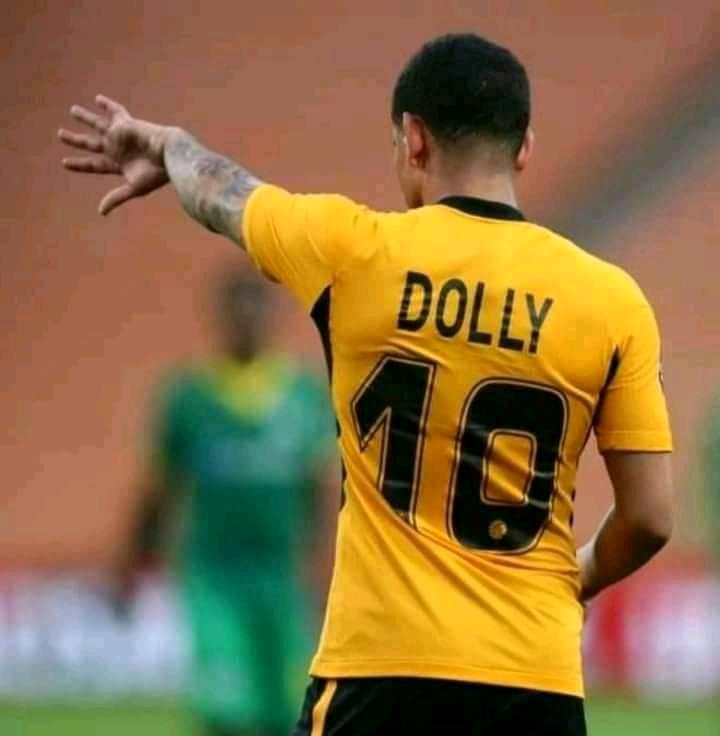 Kegean Dolly was that one player we expected to come and cause trouble in the PSL like he did when he was at Sundowns. He looked promising on his first game playing for Chiefs and he gave an assist on his first touch and we thought he wasn't going to be a force to be reckoned with. Until he offered nothing in more than 5 games for his team.

He had one good game for Chiefs at long last when he scored two goals against Chippa united. After that game Chiefs fans went crazy over him and called him the greatest player in the league today. Now they want him to be in the Bafana squad because of one good game he had. 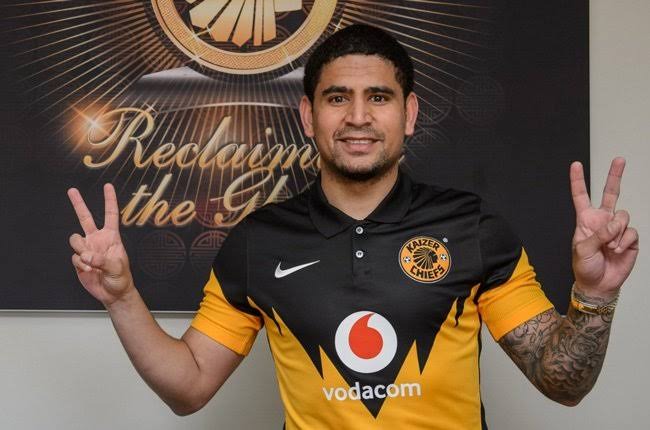 Before involving international duties let's just focus on how delusional Chiefs fans are to think that Dolly is the best player in the PSL today. Dolly made 8 appearances for Chiefs, meaning he played every single league games and has only two goals to show for it. We won't count that bogus penalty against Amazulu he scored. 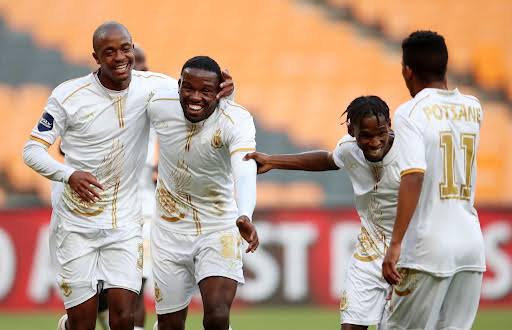 Then we have the likes of Sepana Letsoala who made fewer appearances for his team Royal AM and has scored 6 goals out of 5 matches. Then we have Peter Shalulile who has 6 goals out of 7 games, he scored against both Pirates and Chiefs. During the Chiefs game Dolly was present and has no goal to prove he was in the game and today Dolly is better than him. Shalulile remains as the best player in three seasons running and the stats prove it. 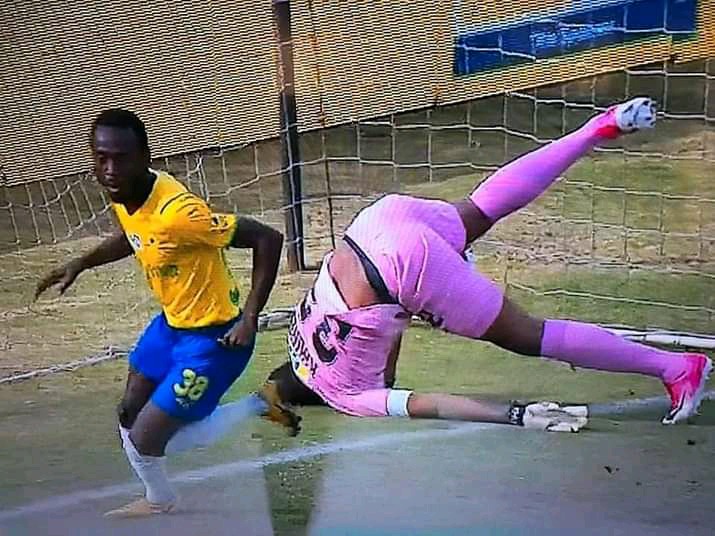 Dolly is the best player at Kaizer Chiefs and it ends there. If Dolly is so deadly then why is Chiefs looking forward to signing Sepana Letsoala in the next open window? 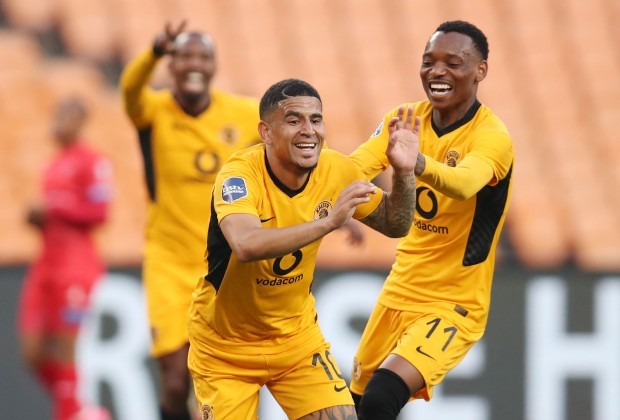 Chiefs signs players who failed at Europe and pays them large sums of salary and give them credit after having only one game. 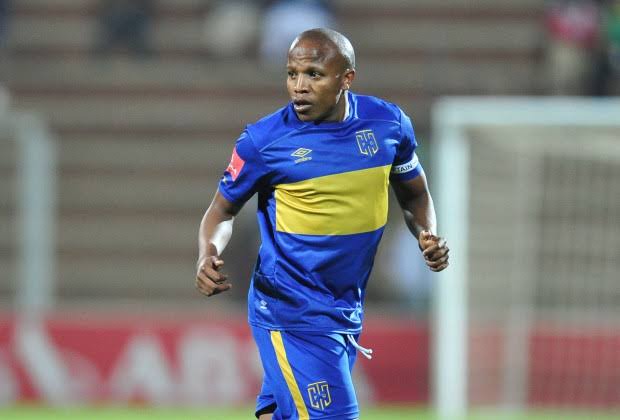 Let's look at Manyama, what has he done ever since he arrived at Chiefs because he won the Telkom Knockout with CT City and ended the season as the top goal scorer. He has nothing to show at Chiefs. The truth is only history remains at Chiefs other than that the team is finished.