ICYMI: Mandla Ncikazi reveals the key to winning the league title for Orlando Pirates this season? 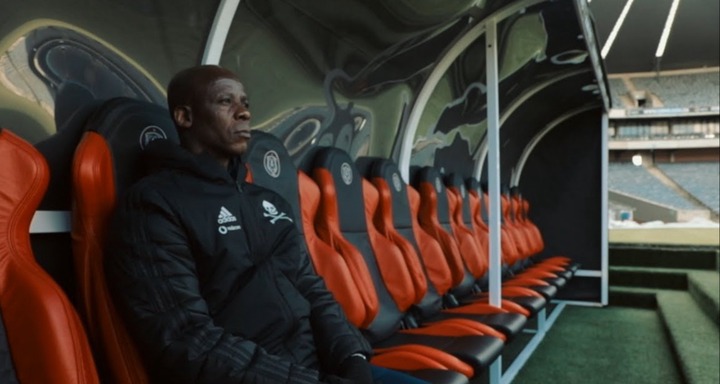 "The teams who win and win Championships, they all have consistent line-ups,"

"If it's possible and there are no injuries, we would love to keep the same team,"

Orlando Pirates top boss Mandla Ncikazi reveals what the club would need to do in order for them to transform into genuine title contenders according to & courtesy of reports from KickOff.com 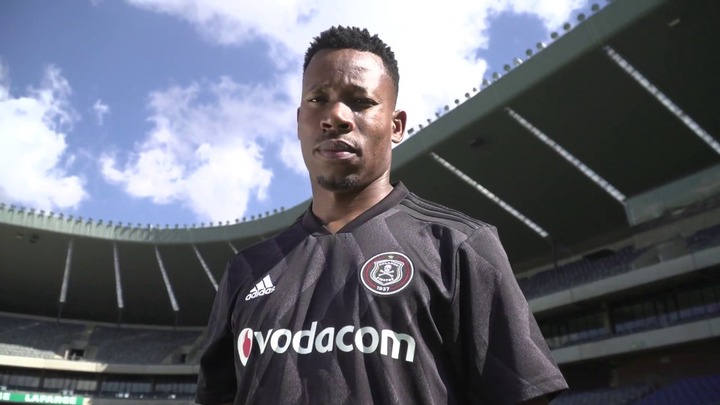