By Relationship-Hub (self media writer) | 10 days ago

Since Thomas Tuchel replaced Frank Lampard as the club's head coach in January, this year has been a year to remember for Chelsea, as things have gotten better with each game they play.

It's no secret that the German tactician has had a significant impact on Chelsea's development, how they play, and how they've evolved into a very difficult team to play against.

He guided them to a top-four finish and a Champions League title last season. This season, the club has remained motivated as they have maintained their remarkable success, winning the UEFA Super Cup and finishing first in the Premier League table.

Since the last 11 months, Chelsea has dominated every element of the game.

So, in this piece, we'll look at how Chelsea has genuinely ruled football in the year 2021. 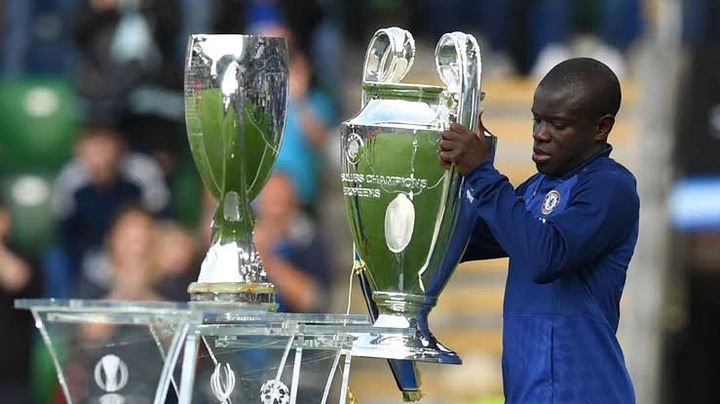 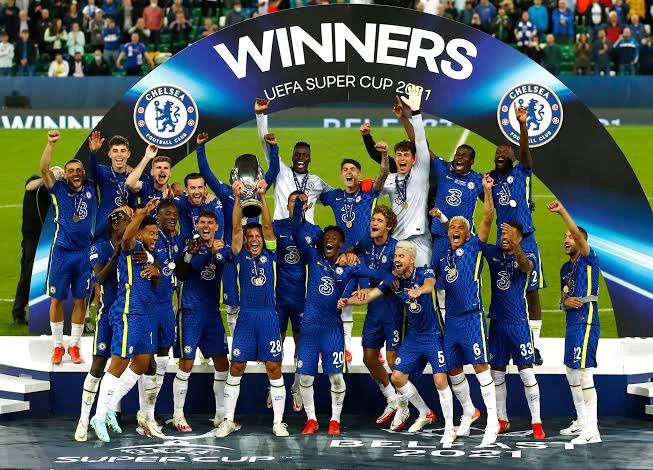 Chelsea was a dominant force in last season's Champions League campaign, keeping the most clean sheets in the competition and conceding the fewest goals.

Last season, they defeated European giants such as Atletico Madrid, FC Porto, Real Madrid, and Manchester City on their way to winning Europe's most important trophy.

They didn't stop after winning the Champions League; they went on to win another European trophy earlier this season, after defeating Villarreal in the UEFA Super Cup finals. 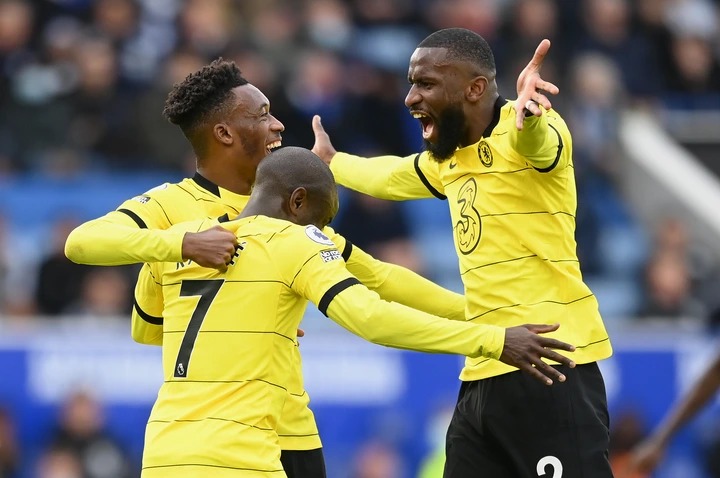 This year, Chelsea players have dominated all award nominations, and they are likely to win a huge number of them.