By Mkhondlo (self media writer) | 6 months ago 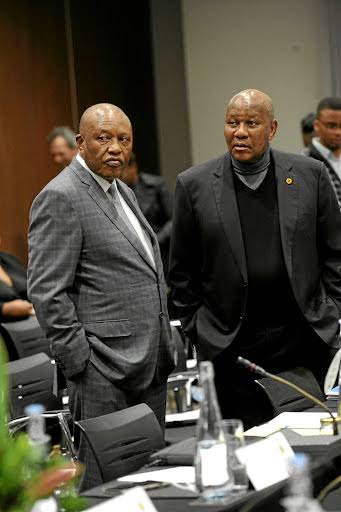 If all the South African fans and lovers of the beautiful game are not careful by the time we wake up South African football will be in the mud and irrecoverable. The officials of the Ghana Football Association was recently quoted as saying South Africans do not know football. I do not know what he meant but I’m tempted to agree with him.

Every year the National Soccer League (NSL) or The Premier Soccer League(PSL) as it is commonly known will almost find itself entangled in some legal battles and its name being dragged to the Courts. The most recent case is the one for Royal Am and Sekhukhune United. 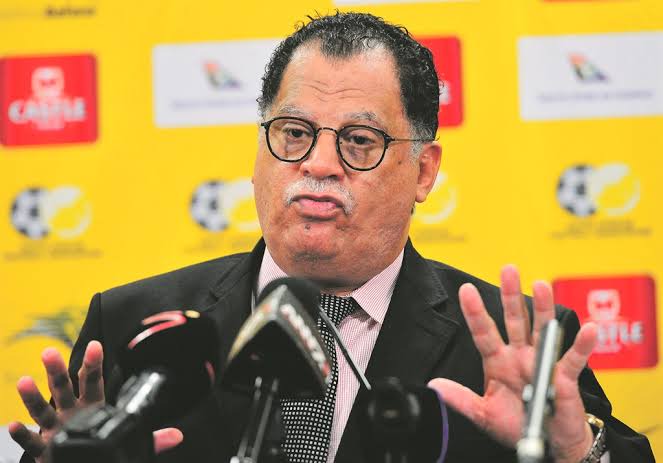 The PSL is chaired by the old and weary who are Irvine Khoza and his buddy Kaizer Motaung. Who is struggling with adapting to new styles, technology and everything? The proof for that is seen in how they have failed to stop the Mamelodi Sundowns dominance and they have succumbed to it. Sundowns are currently dominating the PSL in every way possible as they are going for the 5th premier league title in a row without a response from either Kaizer Chiefs or Orlando Pirates who are led by the two-man quoted above.

The PSL disciplinary committee is either corrupt or just pure dysfunctional. During the 2020-2021 season, Polokwane City failed to adhere to the NFD under-23 rule due to players testing positive for Covid-19. They then fielded a much older team and went on to win the game 1 nil. Sekhukhune United protested during the game and further went on to file papers with the PSL disciplinary committee. 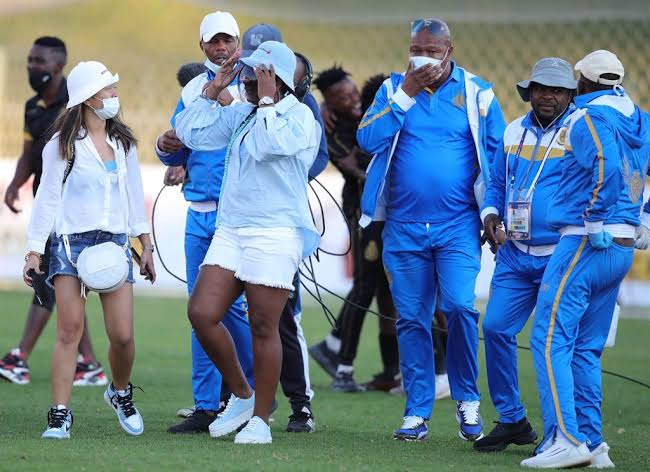 This was a straightforward case and they had to wait till Royal Am were crowned champions of the first division before they came and reversed the decisions. This justifies the anger of Royal Am and all other football lovers in South Africa.

Earlier this season Cape Umoya found itself in the same predicament of having players test positive for Covid and they requested the games to be postponed. The PSL rejected this request and said Covid-19 may never be used as an excuse to have game’s postponed. 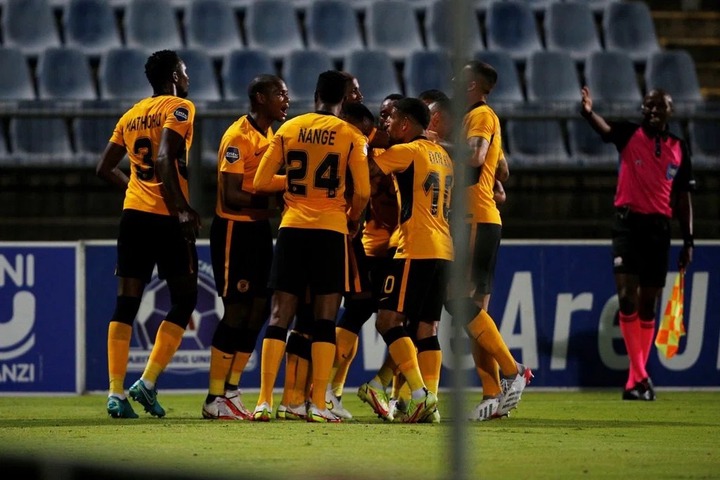 Fast forward to December 2021, Kaizer Chiefs has 13 players and staff members test positive for the Covid-19. They write a letter to PSL requesting to have their December fixtures postponed. The PSL failed to respond and they kept quiet. CapeTown City FC flew to Johannesburg only to find the gates of the stadium locked.

Kaizer. Chiefs fail to honour the second match in Durban against Golden Arrows. The PSL didn’t communicate anything to the fans through the media they kept quiet and only updated their system to say the match has been postponed. The fans are kept in the dark about everything happening at the PSL offices. 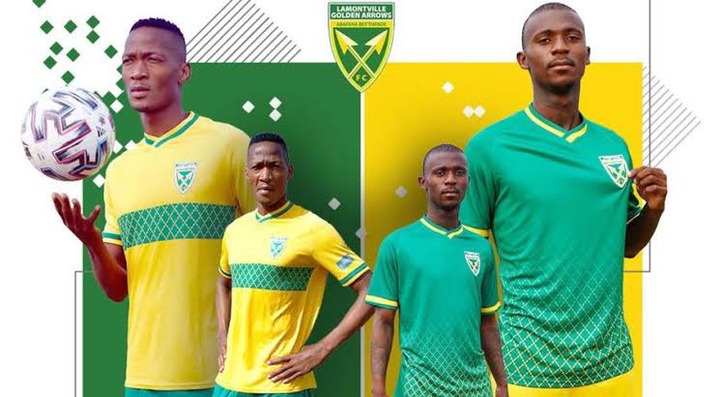 The precedent has been set and why should we feel like rules are being manipulated because this time it involves a big team? What happened to Cape Umoya, should also happen to Kaizer Chiefs. 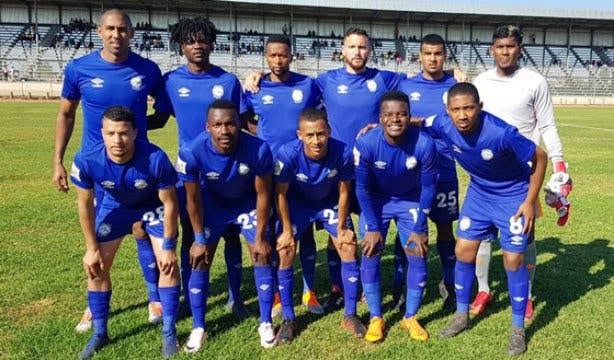 Is the leadership of PSL taking fans serious or they have adopted the tendencies they apply in their teams and brought them to the PSL? We know both Kaizer Chiefs and Orlando Pirates are run like family businesses and hence their failures to win the leagues in almost ten years now.

It seems to me Irvine Khoza and all members of the PSL executive committee nolonger care about football its all about making money to them. Time has now come for fans to rise and take matters to their own hands because if we allow this to proceed we will have a huge problem in our hands that will also affect the National teams .