OPINION: Sacking Solskjaer & Placing Carrick In Charge Is Like Putting New Wine In an Old Bottle 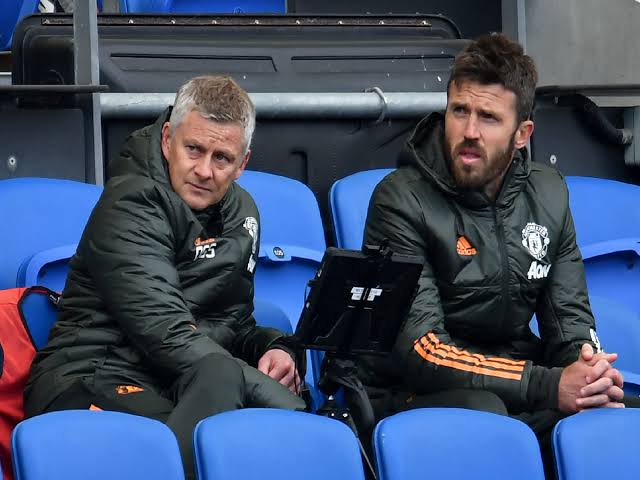 Manchester United stated on their official page that they had parted ways with Ole Gunnar Solskjaer, the club's legend and coach, after three years in charge. Given the terrible sequence of results by the 2012 Premier League Champions, his departure was long overdue. Many football fans expected this declaration after Watford, a freshly promoted team, defeated them 4-1 at Vicarage Road. Solskjaer has voiced his disappointment at not being able to bring the club silverware as promised, but believes he will return to the club in the future. Former club legend Michael Carrick will be in charge of the managing duties for 3-4 matches until an interim manager is chosen, according to the club. 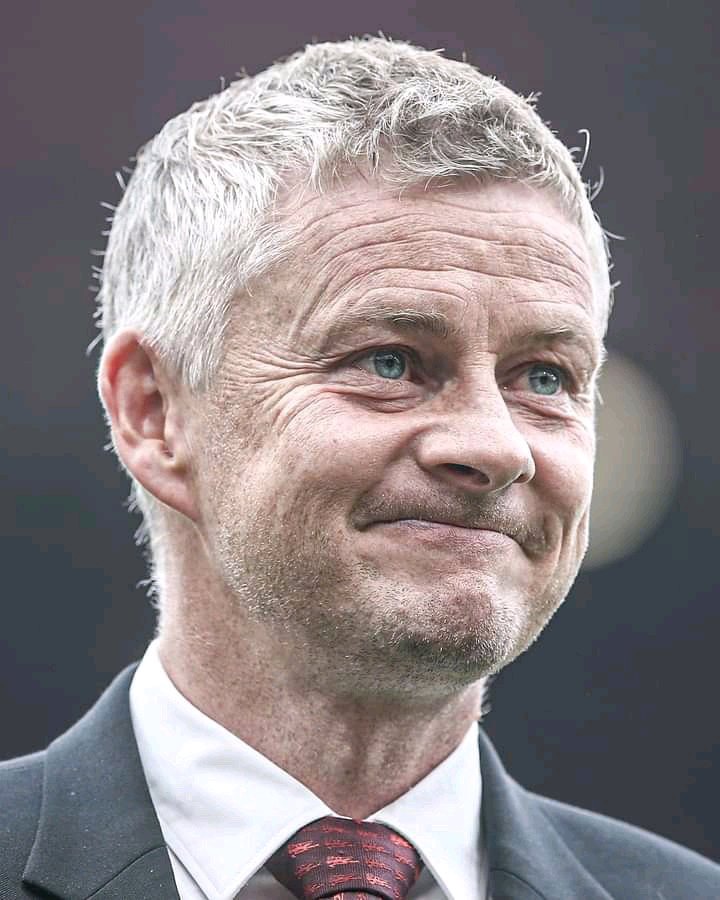 Although this may come as welcome news to Manchester United supporters and some neutrals, I believe the man in charge today, Michael Carrick, is not the man the club requires at this time. And I'll explain why I believe putting him in charge is akin to putting new wine in an old bottle. Carrick is a new project in the works, although he was also a product of Solskjaer's previous work. Remember that Michael Carrick collaborated with the Norwegian on every facet of the game except making the final decision. During most of their games, the 48-year-old is frequently seen conversing with the experienced midfielder. 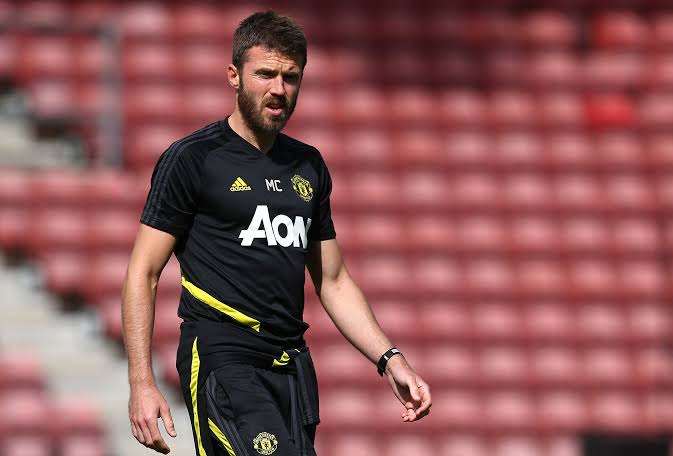 As a result, he is likely to function on the same frequency as his old employer and, as a result, will likely convey the same energy and ideas. Also, the former Molde Coach was fired in part because he lacked expertise and couldn't handle some of the club's famous players. What, then, can be said of the pass master, who, unlike his ex-boss, has no professional coaching experience? It basically means he'll be experimenting with strategies and team lineups, which isn't where the club wants to be right now. Finally, managing famous players like Cristiano Ronaldo will be his most difficult challenge, and it could determine whether he stays on the job or not, according to rumours that the five-time Ballon d'Or winner prefers Luis Enrique at the helm. To summarize, the Manchester United board of directors should hurry up the pace and do all necessary to appoint an experienced manager to lead the club's operations before things worsen.