Football is a sport that breaks boundaries and transcends through borders. This is a sport that has a potential to bring people together regardless of their backgrounds. The DStv Premiership has become a hub for players coming from around the world. This has decreased the number of players who are leaving South Africa to play in other countries. This means that there is limited representation in the top leagues in world football. 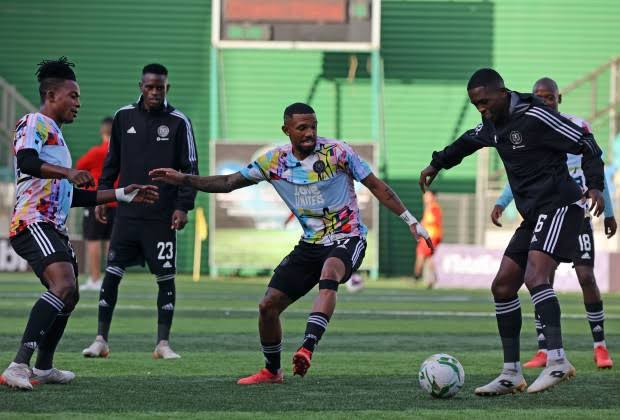 This star is a longtime student of the game and he has had a rise to applaud. He was scooped by Orlando Pirates in 2020 and went on to have a decent de it season. He has seen a rise in terms of his popularity since joining the Buccaneers. He is yet to have an opportunity to represent the national team, however he stands a better chance of making the cut. 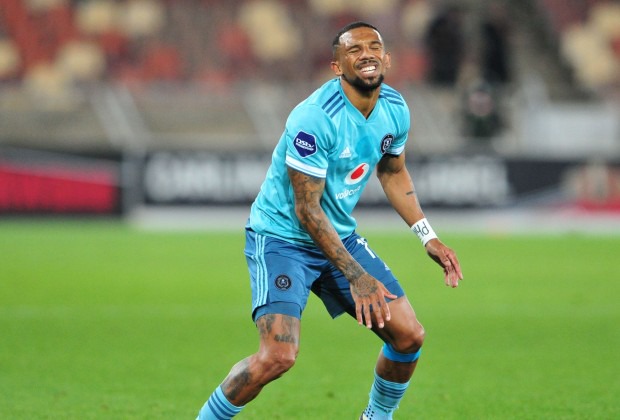 Wayde Jooste took to social media to show off a special gift he received from a PSL and Morroco international star. The star shared the jersey of Achraf Hakimi from his national team. He went on to share that the star is currently his favorite right back in the world and not many people can disagree with that.

Achraf Hakimi put on a solid performance against Bafana Bafana during AFCON qualifications. He was instrumental as the pulled come back to remember. He has been amazing for PSG since signinging at the beginning of the last season and has fit in well in a star studded team in Paris. 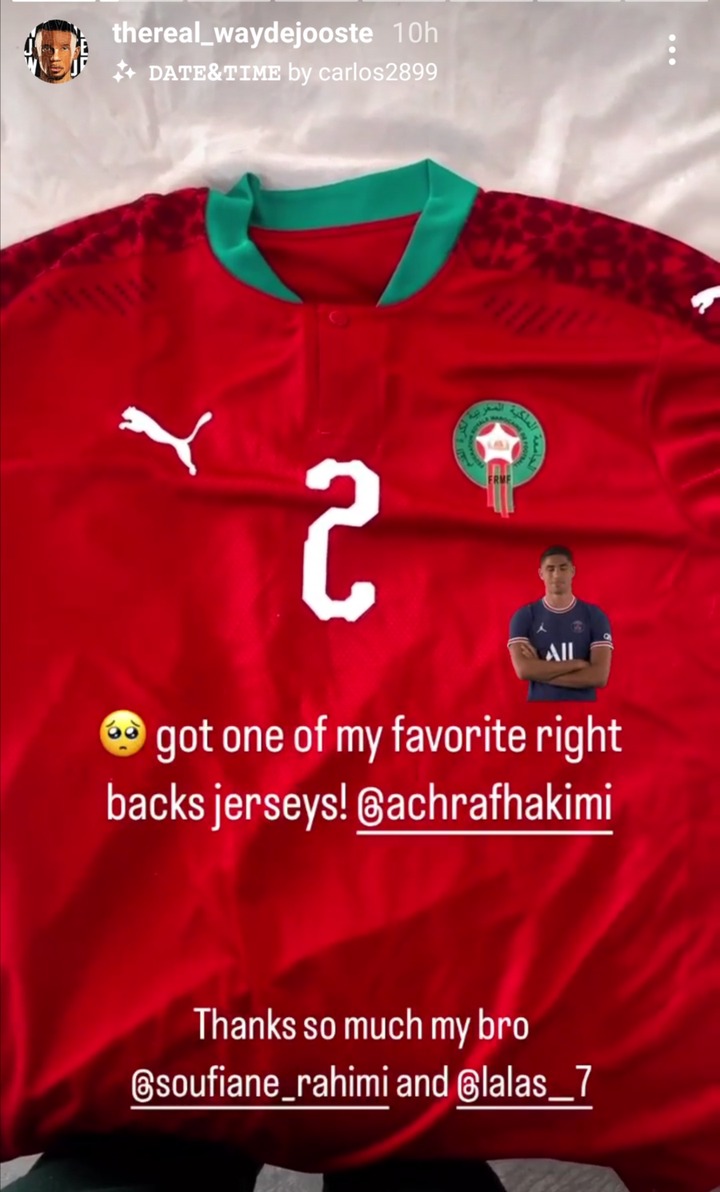 He thanked Soufiane Rahimi and Lyle Lakay Lakay for making this possible. Lakay was tasked with stopping Hakimi during the match against Morocco and it is safe to say that he had his hands full. Wayde Jooste is also a right back and it makes sense why he would take an interesting on the PSG star.

Jooste will be hoping that his fortune changes under the new leadership of Jose Ribeiro. He didn't enjoy much game time last season under Mandla Ncikazi and Fadlu Davids. He is a talented fullback, however he needs to steer clear of injuries and work on picking up his form. 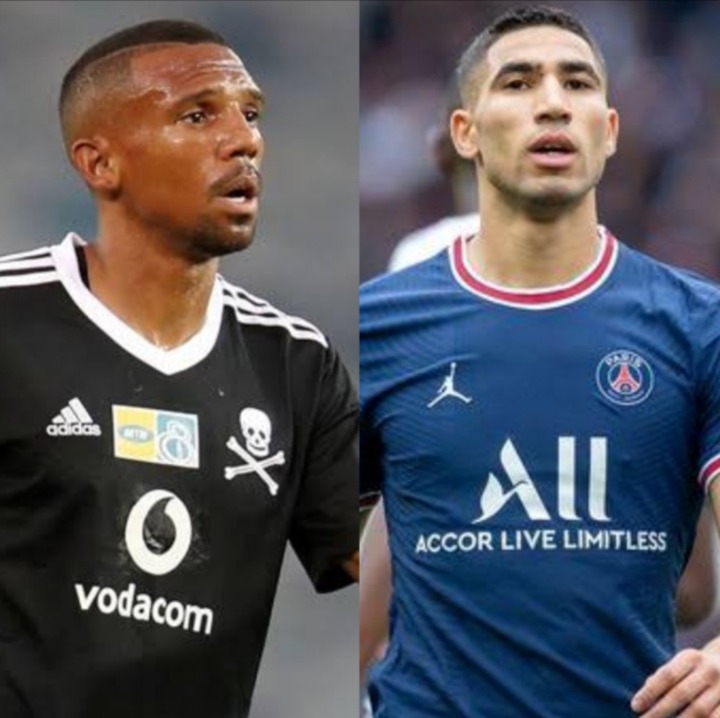