Opinion| Kaizer Chiefs’ problems can easily be solved, see how 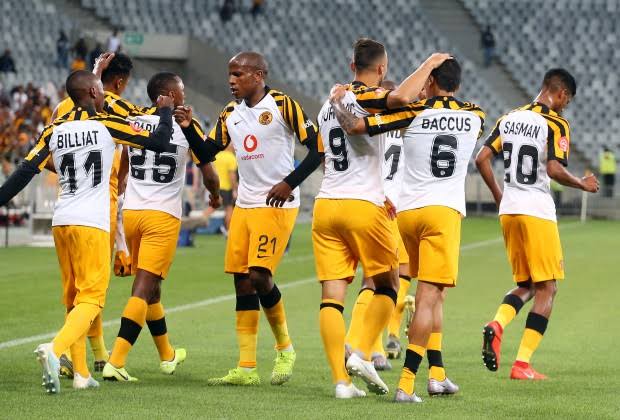 Kaizer Chiefs can solve internal problems and get back to winning ways, win trophies and make their fans happy again. The fans are currently not happy with the situation at Amakhosi and management must solve it as soon as possible.

Most of Amakhosi’s problems this season are caused by Stuart Baxter and it doesn’t look like they will end anytime soon because he is still in charge. Baxter’s starting lineup is almost the same in every match and he keeps playing the same players who are not effective. His lineup used to have Blom, Mathoho, Cardoso, and Hlanti in defense, Nange, Alexander, and Agay in midfield, and Dolly, Billiat, and Parker as forwards. Amakhosi lost many matches with this lineup. 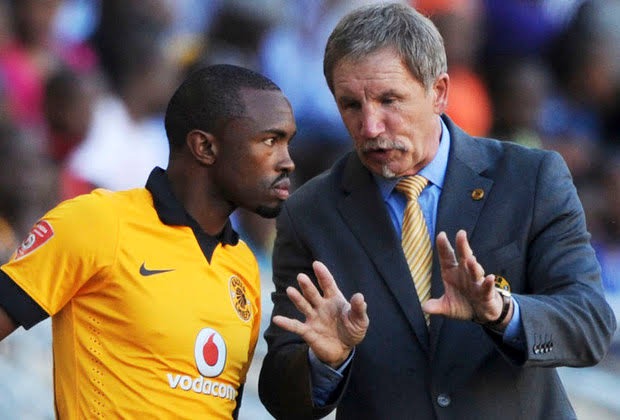 The fans pressurized him into playing Njabulo Ngcobo and he played him as a defensive midfielder, Sacrificing Agay in midfield. The team continued to lose and it’s all because of Baxter. The substitutes can defeat Baxter’s starting lineup. The lineup that consists of Khune, Frosler, Ngcobo, Mphahlele, Ngezana, Baccus, N. Ngcobo, Blom, Radebe, Manyama, and Sekgota can defeat Baxter’s preferred lineup and this shows that he’s not really a good coach. 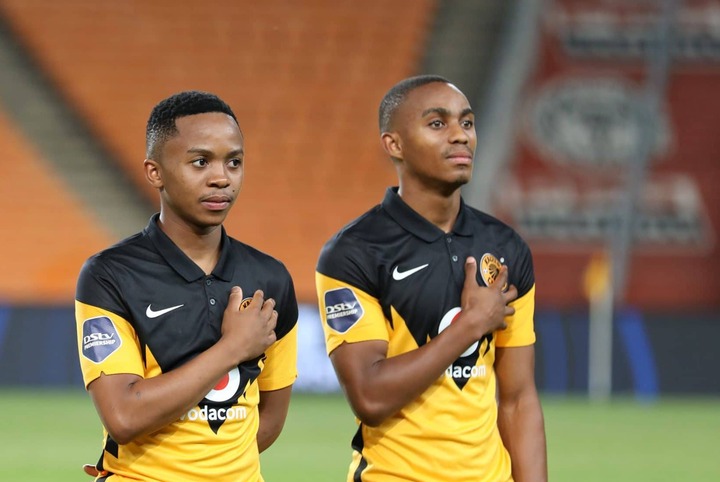 I still don’t understand why he plays defensive football when he doesn't have speedy forwards. His forwards like to have the ball at their feet and they are very good with the ball but he prefers airplane football that is combined with defensive football. He doesn’t care about ball possession and that allows opposition teams to attack Amakhosi and create many chances. This makes it hard for Billiat and Dolly to work their magic because they are forced to drop back and help in defense. 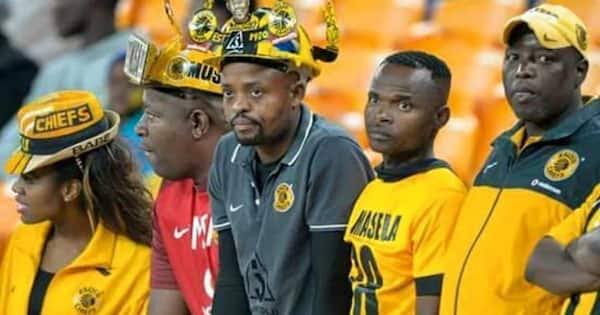 Almost all his players like to play football, share the ball and rotate it around but it seems like Baxter doesn’t like that. I think the only reason why he benches Baxter is because of the fact that he passes the ball so well and stabilizes the midfield instead of losing the ball so they can defend and go on the counter. The solution is to sack Baxter and appoint a new coach who plays beautiful football.