Being a top-tier Premier Soccer League(PSL) player is one of the hardest things in South Africa, as it comes with fame and responsibilities that many have found hard to bear in the past. The likes of former Kaizer Chiefs Football Club stars Junior Khanye and Jabu Pule and now Mahlangu, are some of the former stars of the game who have had troubles in the past due to not being able to sustain the pressures the game comes with. 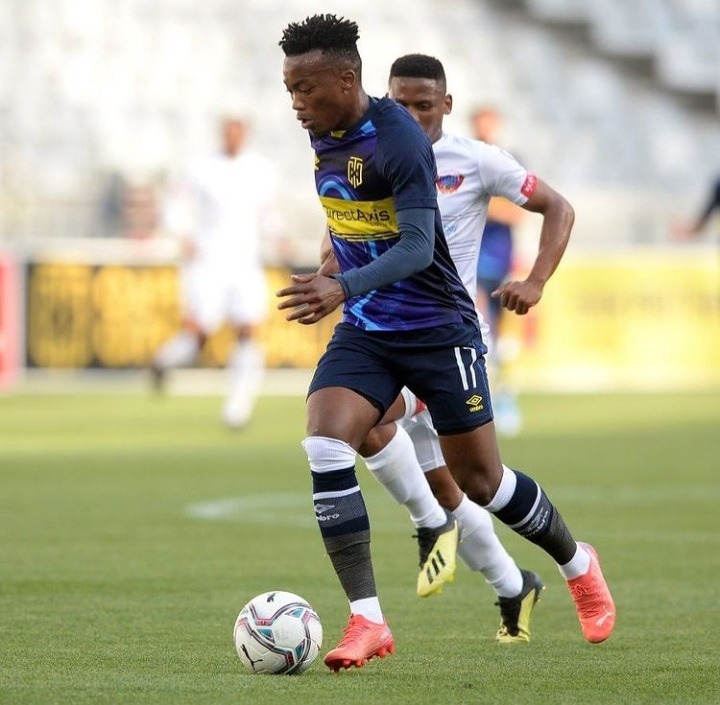 Ever since the era of Khanye and Mahlangu, we have seen players like Sfiso Myeni, Oupa Manyisa, and others follow in their footsteps as they are currently clubless due to their antics off the field.

The ill-discipline has been the undoing of many players in the past and continues to, with each passing week there is a report of a player being on the wrong side of the law or doing some off-field antics that are inappropriate. 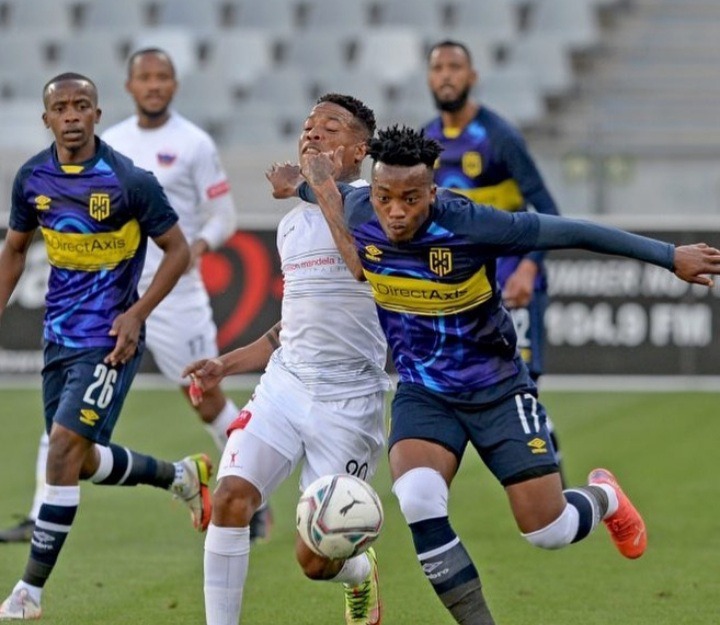 The former Richards Bay Football Club star Khanyisile Mayo who currently plies his traits for Cape Town City Football Club seems to be heading in that direction, the 24-year-old attacker has of late been involved in some inappropriate off-field incidents that have seen his on-field performances suffer.

He is yet to register a goal or an assist this season having played more than 10 games, with the majority of them coming from the bench. 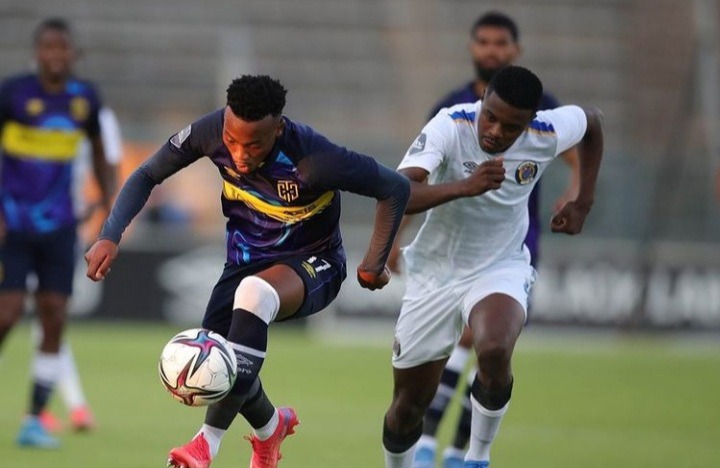 The son of former Chiefs player Patrick Mayo took to his Instagram story @khanyisile_mayo_10, to re-share a video clip of himself dancing in his underwear which was taken by his girlfriend.

The video clip saw him insult his girlfriend by calling her stupid, inappropriate for a public figure to throw insulting words in public like he is doing. 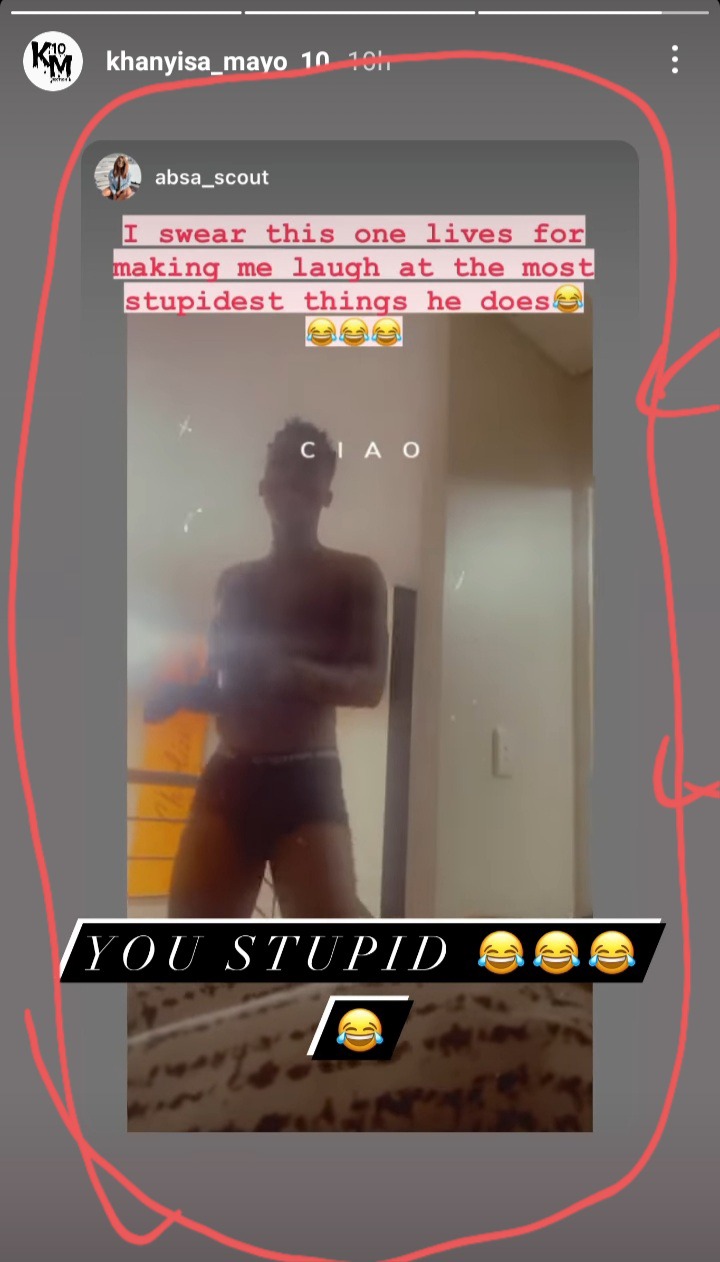 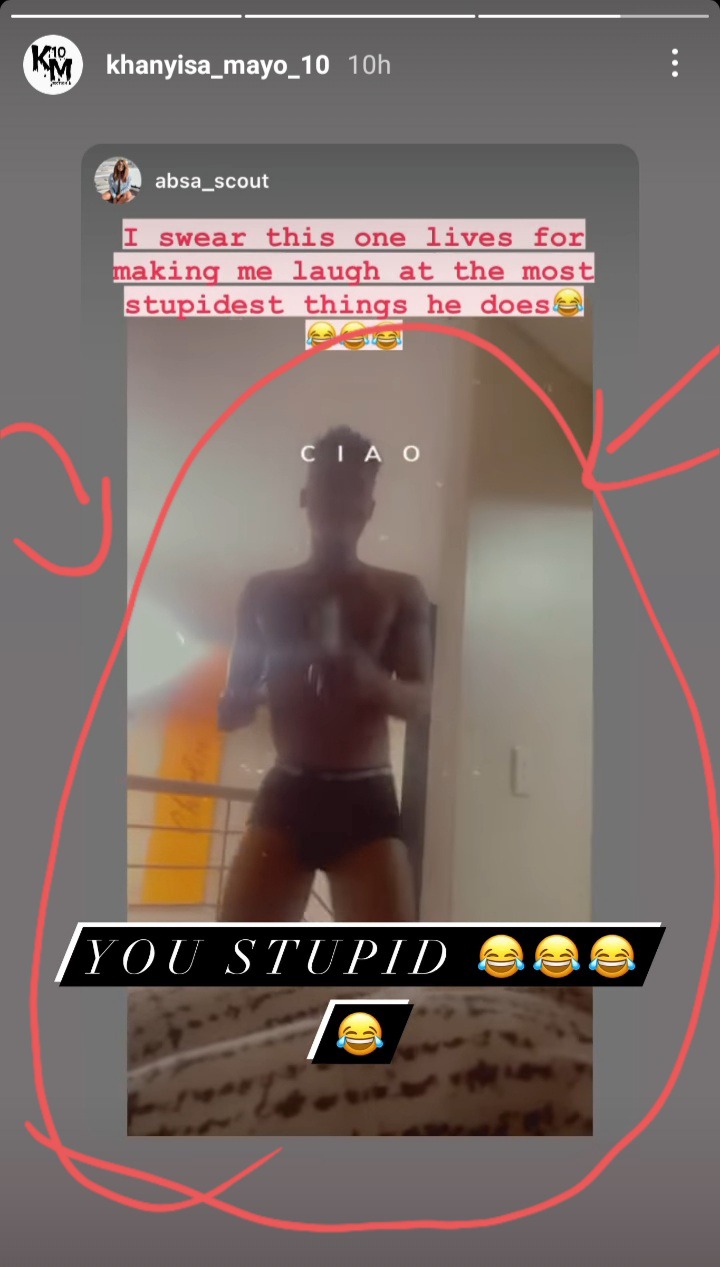 I think Mayo should look deep into himself and his future, as it is on a downward spiral, and only self-discipline will help him get his career back on track.