Middendorp gets the last laugh.

By SeakganeKarabo4 (self media writer) | 1 year ago 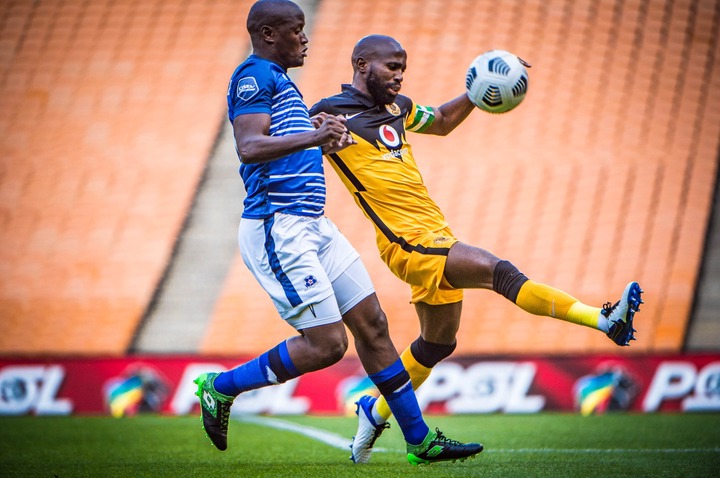 The second half didn't start well for Gavin Hunt's side as three minutes into the second half Gavin Hunt was forced to make a substitute. Kaizer Chiefs had to sub their talisman Khama Billiat. Billiat suffered an injury after he collided with former Ajax Cape Town the now Cape Town Spurs captain Travis Graham. Graham fouled Billiat on the edge of the box just before halftime. 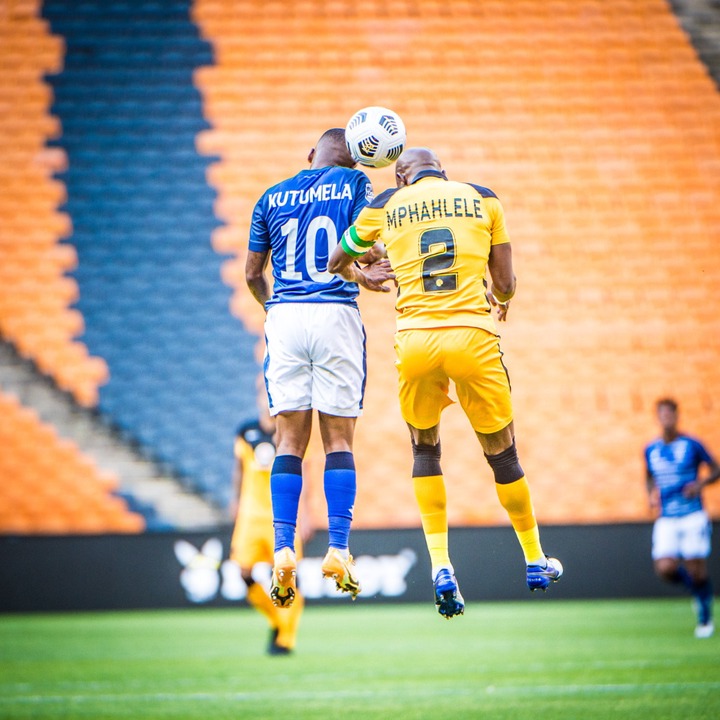 Kaizer Chiefs' all time enemy Judas Moseamedi scored a brace in the second half of the game to seal the three points for the KZN based side. Moseamedi's second goal was a moment of individual brilliance, as he received the ball from a throw and controlled it very well before foring past the helpless Deniel Akpeyi who was in between the sticks for the Phefine Glamour Boys.

Prophet of doom predicts another celebrity death, who is it?

2 Surprising Players That Received A Call Up For Bafana