Players who left Kaizer chiefs without kicking the ball (opinion)

By Lisalihle (self media writer) | 10 months ago

We will take a look at the professional football players who left Kaizer chiefs without even making a single appearance for the club in the official match. 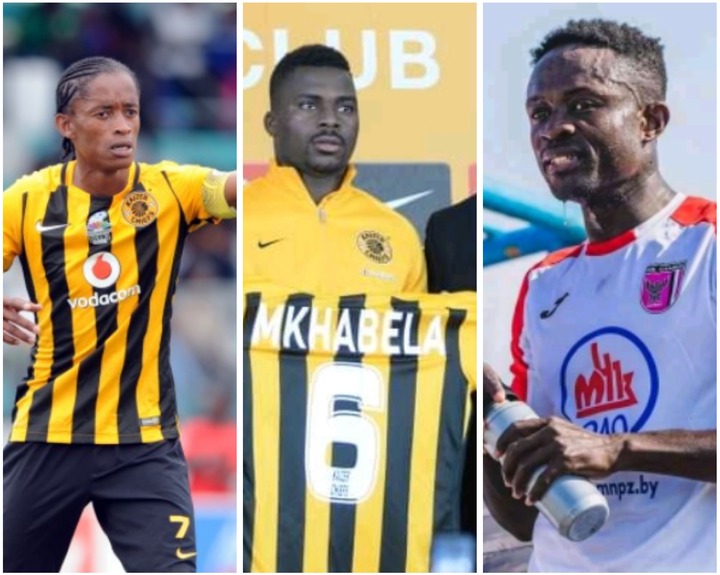 In the past few years, the Soweto based side Kaizer chiefs Football Club have been labeled as a club that sign “free-agent” players, but have those players add any value at the club? Well, you might slightly say No.

Lately, we have seen the club signing players who are free-agents that were playing in the top leagues in Africa, the likes of James Kotei, Antony Akumu Agay, and many other players. But many of those players are yet to make that much impact. Some even left without even making a single appearance, and you might be sitting there wondering what the Kaizer Chiefs Football Club's scouts are doing exactly.

Here is the list of players who left the Soweto club without even kicking the ball in the club (official matches), we will exclude the friendly matches since they do not count as official games. 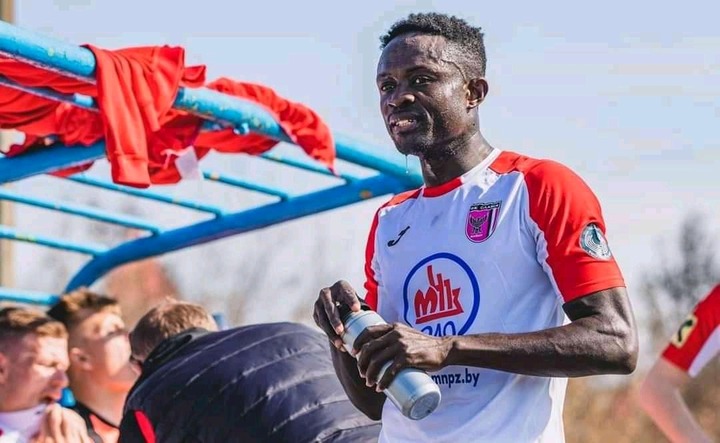 Well, the name James Kotei will probably ring a bell. The former Kaizer chiefs midfielder came to the club after refusing to sign a contract with the highly rated Tanzanian club Simba SC.

Many people in South Africa did not exactly knew what the 27-year old is capable of, however, since he decided against renewing his contract with the Tanzanian giants Simba SC, they thought maybe Kaizer chiefs Football Club got a quality player.

However, it took some time for the star to adapt in the club ----- well, later then expected to be honest. Six months later the player was yet to make an appearance either in the domestic cup or in the Absa Premiership.

The Ghanaian star was lucky enough to land himself a new home in Belarus. The 27-year old joined Slava Mozyr, however, he was also released by the club few months later without even making a single appearance for the club. 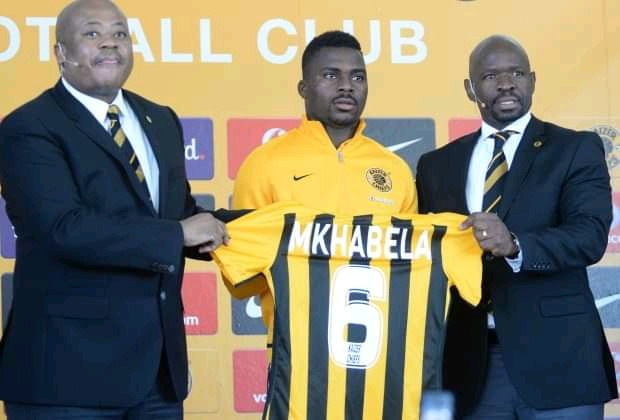 They say it can take less than a second to move from hero to zero, well you might almost say a similar thing to the 31-year old midfielder. Thulani Mkhabela managed to make 51 appearances for the Tshwane based side SuperSport united in just three years.

Apart from that, the South african star made more than 120 appearances for his previous clubs combined in only six years. Well, that was quite enough to prove that he is a quality player.

The player was signed by Kaizer chiefs Football Club in 2016 from SuperSport United. He was labeled as “Willard Katsande's replacement” by most of the club's fans. However, the seat was too hot for the player, or he was not given a chance as he was loaned out six months later.

He re-joined Platinum stars, however, it was on a loan deal and was later released on a permanent deal at the end of the season. The Austrian goalkeeper is one of the players who failed to adapt at the club. The 38-year old came to the Republic of South Africa in order to join the Soweto giants Kaizer chiefs Football Club.

The former goalkeeper joined the club, however, the goalkeeping department was over-packed that time and the competition was tough. He left the club a year later and joined the Austrian giants FK Austria wien. Similar situation, the player left FK Austria wien after staying for only one year without making a single appearance. 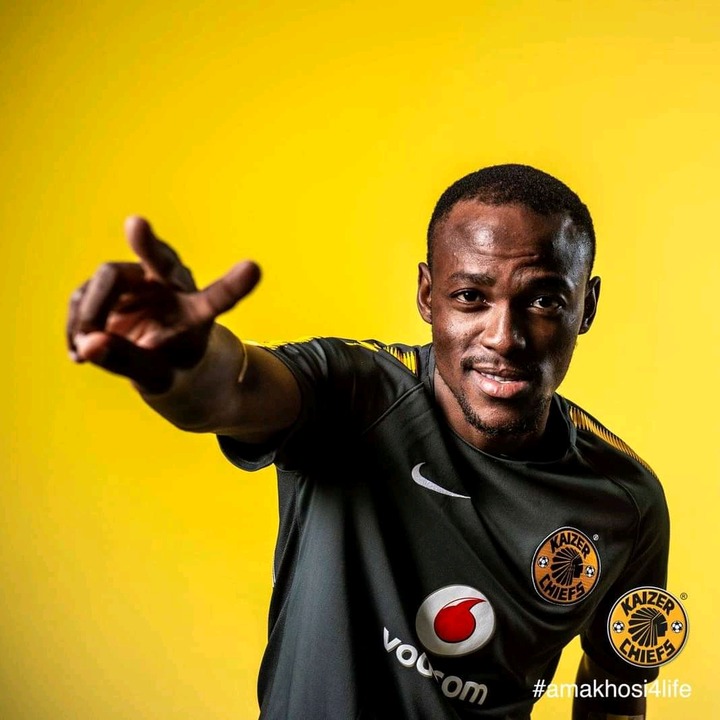 The name Scara Mirwa does not ring a bell? Well, that is completely understandable. The player does not have a rich history in the South African top flight, and that makes it hard for many football supporters to know the player.

Scara Mirwa was signed by Kaizer Chiefs Football Club from the ABC Motsepe league side Buya Msuthu. The skillful left-back did not make a single appearance for the Glamour Boys, however, he did not make some appearances in the friendly matches including the Soweto derby in the Black label cup.

The former Kaizer chiefs defender did make some “school boy” errors in the Black label Cup, one might ask if those were the player's biggest downfall in the club? Well we will never get the answers.

After parting ways with the Soweto giants at the end of the season, the player made the statement in the media few months later that he is currently struggling financially and is finding it difficult to get a new club. 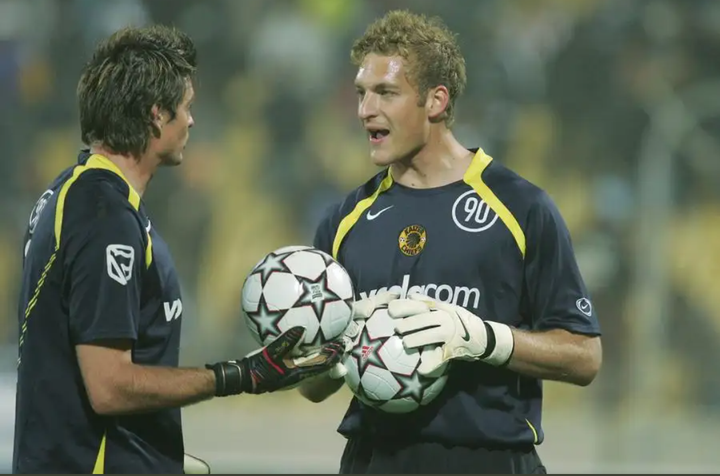 The Cape Town City star is one of the players who left Soweto without making a single appearance. Kaizer chiefs Football Club is known for developing goalkeepers, and that made it hard for goalkeepers who grew up in other developments to adapt at Neturena.

The 40-year old left the club with 0 appearance. Apart from Kaizer chiefs, the player also played for the Siwelele side Bloemfontein Celtic, Santos, Maning Rangers and APEP Kyerounda. 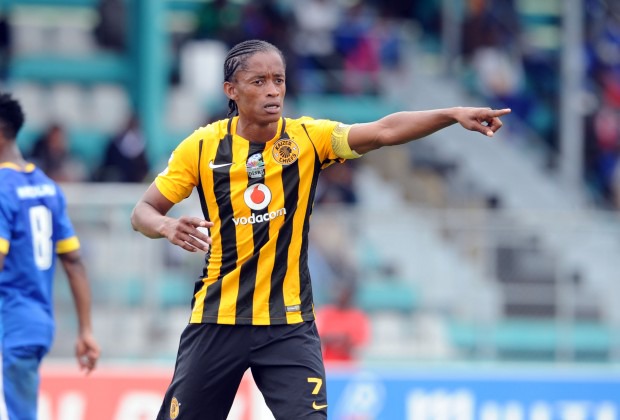 The former Manzini Swallows and Kaizer chiefs defender did not have a very much impressing record at Kaizer chiefs. The Bloemfontein born defender left the Glamour Boys without making a single appearance.

He joined the club from their neighbours Moroka Swallows in 2014. Brian Amidu joined Kaizer chiefs Football Club in 2012 from Black mambas Football Club, however, things did not work out for the Zimbabwean striker.

The player joined the Limpopo based side Black leopards in the very same year.