A late victor gives Matsatsantsa every one of the three points. 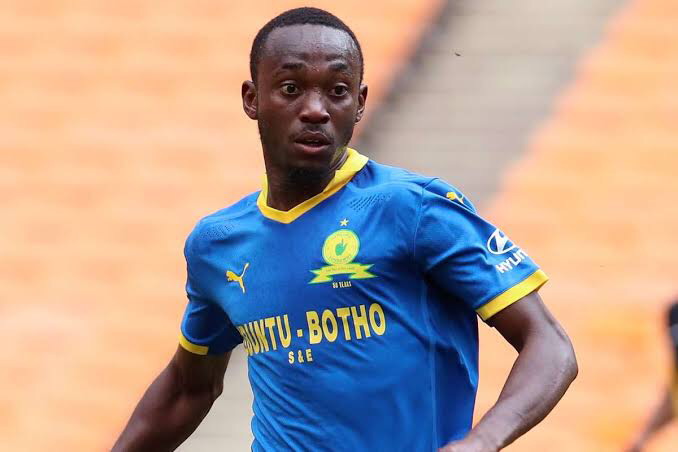 SuperSport United figured out how to keep the speed with their neighbors and reigning champs Mamelodi Sundowns, as they beat Maritzburg United 2-1 on Saturday evening at the Lucas Moripe Stadium, to keep up with their unbeaten altercation the DStv Premiership.

Thamsanqa Gabuza ensured that the hosts went into the break with their noses in front when he headed home in the tenth moment from a Jamie Webber corner kick. SuperSport were consistently on the front foot and they proceeded with where they left off as Teboho Mokoena discovered Gabuza with a great long ball, however the striker's endeavor was not as great as the pass as he terminated wide of Marcel Engelhart's objective.

Man-of-the-Match Thatoyaone Diltlhokwe got the victor with the last kick of the game when he scored an indistinguishable objective to that of Gabuza. He overshadowed Maritzburg's safeguard to crush and snatch the three focuses for United profound into stoppage time.

Not a lot occurred in the game after that until the 75th moment, when Mokoena teed up Iqraam Rayners with a through ball, however the previous Stellenbosch assailant couldn't do equity to the delicious pass as he expanded his work over the bar.

SuperSport mentor Kaitano Tembo once again introduced Sipho Mbule, who made his return from a shoulder injury that saw him miss the last two games.

In the 82nd moment, Gabuza had a chance to get his support when the Team of Choice couldn't clear their lines and the ball fell in to his way, however he didn't react rapidly, and subsequently, Engelhart had the option to recuperate and quench the risk.

Promptly a short time later, Maritzburg dispatched a counter assault drove by Amadou Soukoua however on account of Diltlhokwe's sharpness and speedy reasoning, he figured out how to get a foot in, and power the ball wide off Ronwen Williams' objective.

What's more, it was a similar player who had the last say, giving SuperSport an enormous three points.