Kaizer Chiefs coach Arthur Zwane has revealed why the team did not crucify Njabulo Ngcobo following his outburst that made the headlines on Wednesday evening against Golden Arrows on a DStv premiership game. 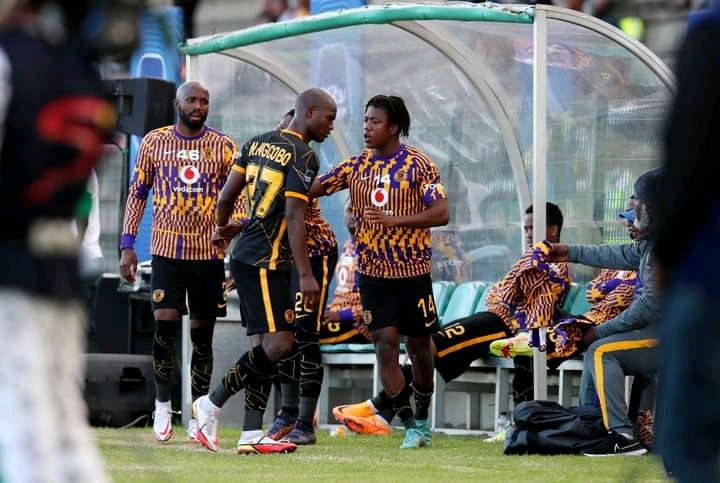 Since both Zwane and Dillon Sheppard took over from Stuart Baxter, Ngcobo has finally seen the light after starting both of the club's last two games.

However the player had one of his worst games against Golden Arrows on Wednesday after making a couple of mistakes and ended up costing the club three points.

The player was then substituted after making mistakes and he did not take it kindly as he was involved in ugly scenes with the club's goalkeeper coach Lee Baxter after the player snubbed a handshake with one of the club's senior coaches Dillon Sheppard as he walked outside of the pitch.

Speaking to the media, Zwane came in defence of the former Swallows defender with claims that the player is one of the best players in the club.

Zwane also insisted that they player apologized for his behavior.

"On Mr. Ngcobo’s situation, I think with Njabulo it was the heat of the moment," said Zwane.

The coach added that he doe not believe that the player did what he did on purpose and has insisted that the player was probably angry with himself after gifting Arrows a goal that got them back into the game. 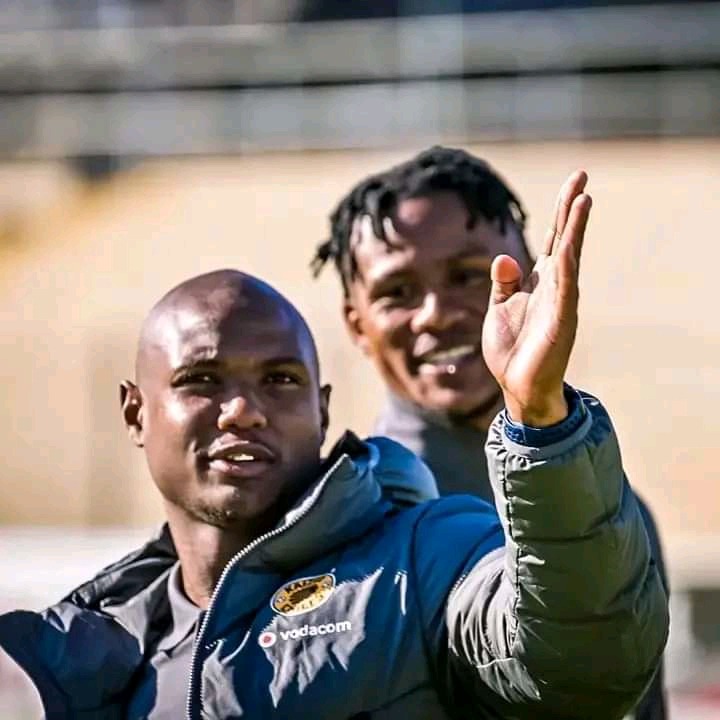 Zwane said it will be unfair as his coach to crucify the player and not to help him instead.

"Atleast take care of your woman, are you not embarrassed?- A man gets dragged after he posted this;