Chelsea got off to a stronger start than Juventus. Their early passing was fluid and precise, especially down the left side, where Marcos Alonso and Hakim Ziyech were causing all kinds of difficulties for Danilo. Lukaku miscued his first-time effort from Alonso's brilliant corner in the seventh minute, giving them their first chance. Chelsea would have been ahead if they had made a better connection. One can only speculate as to how the Belgian felt about the wasted chance. His record versus Juve isn't encouraging, with only one goal in seven meetings against the 'Old Lady' of Italian football. 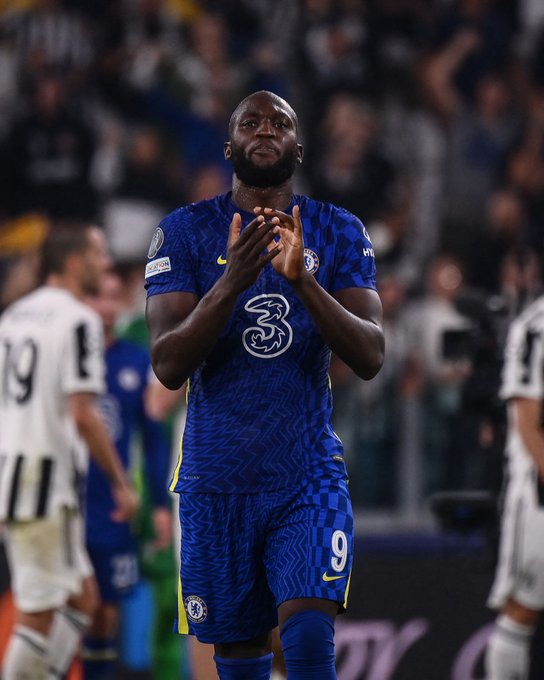 Lukaku might have been made to regret his previous mistake even more if Adrien Rabiot had not uncharacteristically botched a simple ball into Federico Bernardeschi's path to goal during a quick Juventus counter-attack in the 16th minute. Chelsea would have gone behind early if Chiesa had found the target after Matteo Kovacic had recklessly lost control. Juve had regained their swagger all of a sudden. Chelsea's early energy had vanished, and they were suddenly second best all across the pitch. 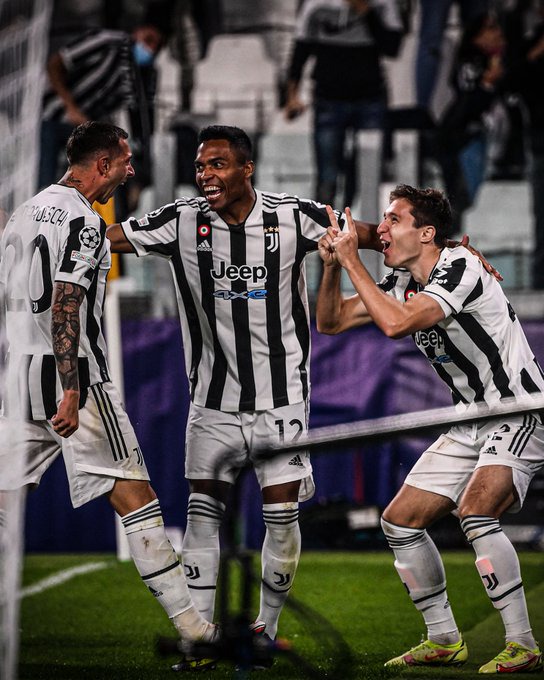 So it came as no surprise when Juventus grabbed the lead and scored the game's deciding goal just 11 seconds after the restart. Chiesa's application of the final touch came as no surprise. Bernardeschi's pass into his path was perfectly placed, and Chiesa's finish was emphatic - Chiesa shooting brutally past Edouard Mendy before he could blink. Chelsea, if they were on the ropes at the conclusion of the first half, were now on the canvas. 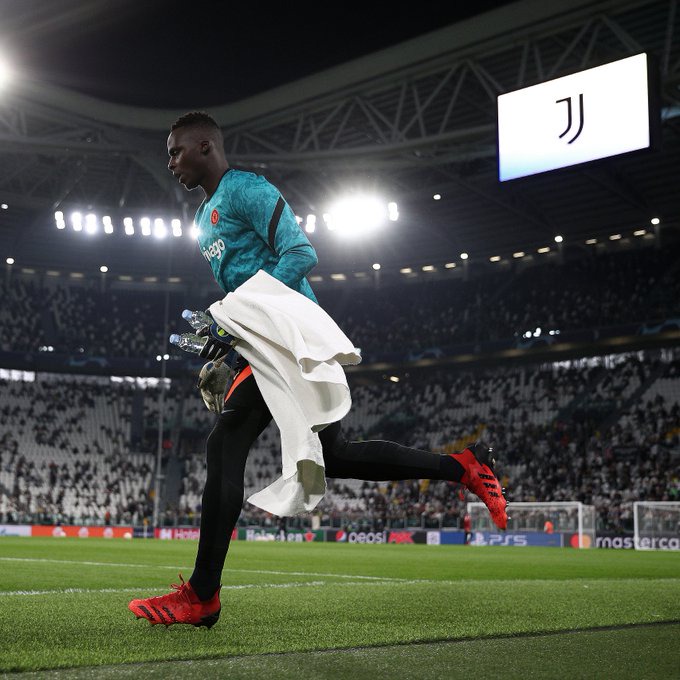 Tuchel had put left-back Ben Chilwell into the game in place of Alonso for the start of the second half, a clear indicator of his unhappiness with Chelsea's first half, but his plans had gone up in smoke before he had even taken his seat. Chelsea was holding on for their life as Juventus ran riot. The £98million striker's miserable night continued as he squandered another chance in the 83rd minute, firing wildly over after expertly turning Leonardo Bonucci, just seconds before Havertz's header grazed the top of the net from Chilwell's corner. 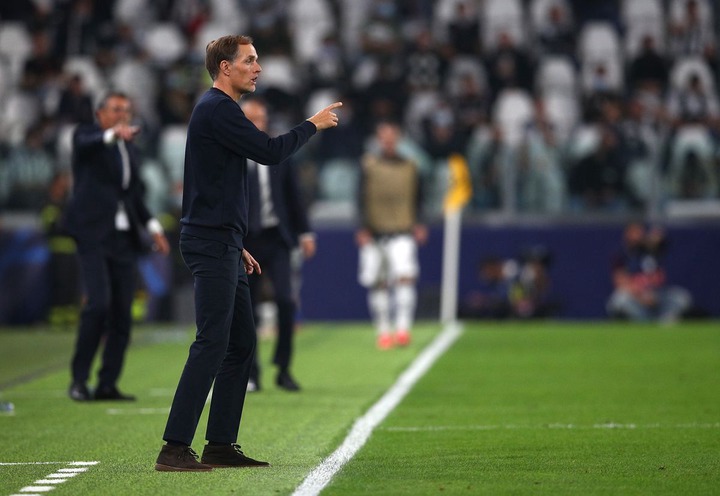 New Bride Inshock as the ex she dumped for being broke storms her wedding to spray cash.

Stop Giving People Your Money, Look What They Are Doing With It.